To celebrate the Vault Project's 6th anniversary we present this unseen footage from Star Wars: 1313 showing Boba Fett in action. Very interesting to see considering the famous E3 demo showed off a version of the game prior to the character switch.

“A lot of different IP and works have been brought up” 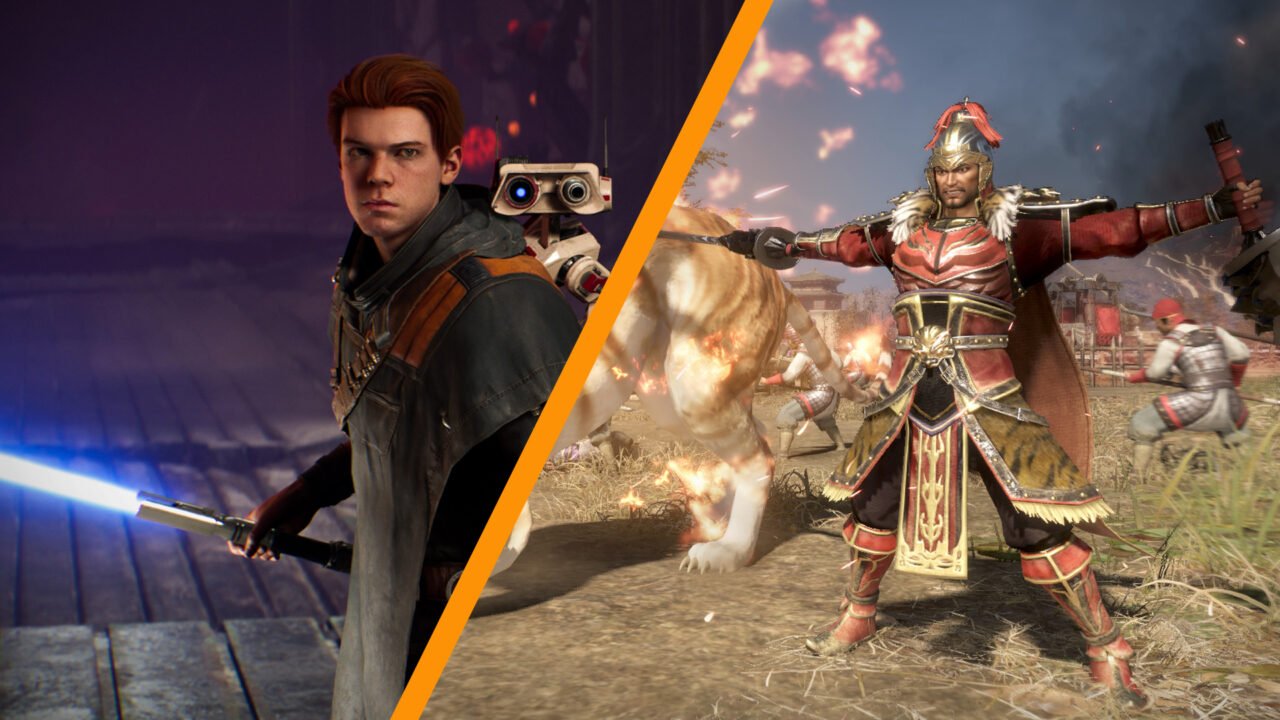 Dynasty Warriors series producer Akihiro Suzuki has revealed that he would like to make a Star Wars Musou game.

Speaking to JPgames, the producer mentioned that there are often discussions within his team about which IP they’d love to work on.

“Within the dev team, a lot of different IP and works have been brought up,” he said. “This is solely my own opinion, but my own personal wish would be for a Star Wars crossover.”

The producer also revealed his hopes for the Dynasty Warriors series going forward, specifically with how the move to the current generation of consoles may impact future games.

“I’d like to be able to increase the sense of immersion into the battlefield through more realistic depictions, especially through the visual representation and the individual movement (AI) of every single soldier,” he said. “Also, if we can have multiple people playing simultaneously online, that would be really fun.”

As well as the sequel, a Star Wars first-person shooter game is being helmed by former LucasArts veteran and Medal of Honor co-creator Peter Hirschmann, who has previously worked on the original Battlefront games, The Force Unleashed and more.

Respawn’s third Star Wars project is a strategy game developed through a production collaboration with Bit Reactor, which is a new studio formed by veterans of XCOM and Civilization studio Firaxis Games.

Quantic Dream, the independent developer behind narrative games Detroit and Heavy Rain, also recently announced Star Wars Eclipse, which is reportedly inspired The Last of Us.

“What is your next move, Jedi?”

Experience the next chapter of Cal Kestis’ journey in STAR WARS Jedi: Survivor - coming in 2023.

The Sith Lords Restored Content DLC will be available post-launch as free DLC in the Nintendo eShop.
Top