Nintendo improves, refines and increases the scope of the Splatoon formula for its latest first-party Switch game. John Linneman stacks it up against prior Splatoon offerings, lauds the big improvements to the single-player portion of the game and focuses on the technological changes and rock solid performance. 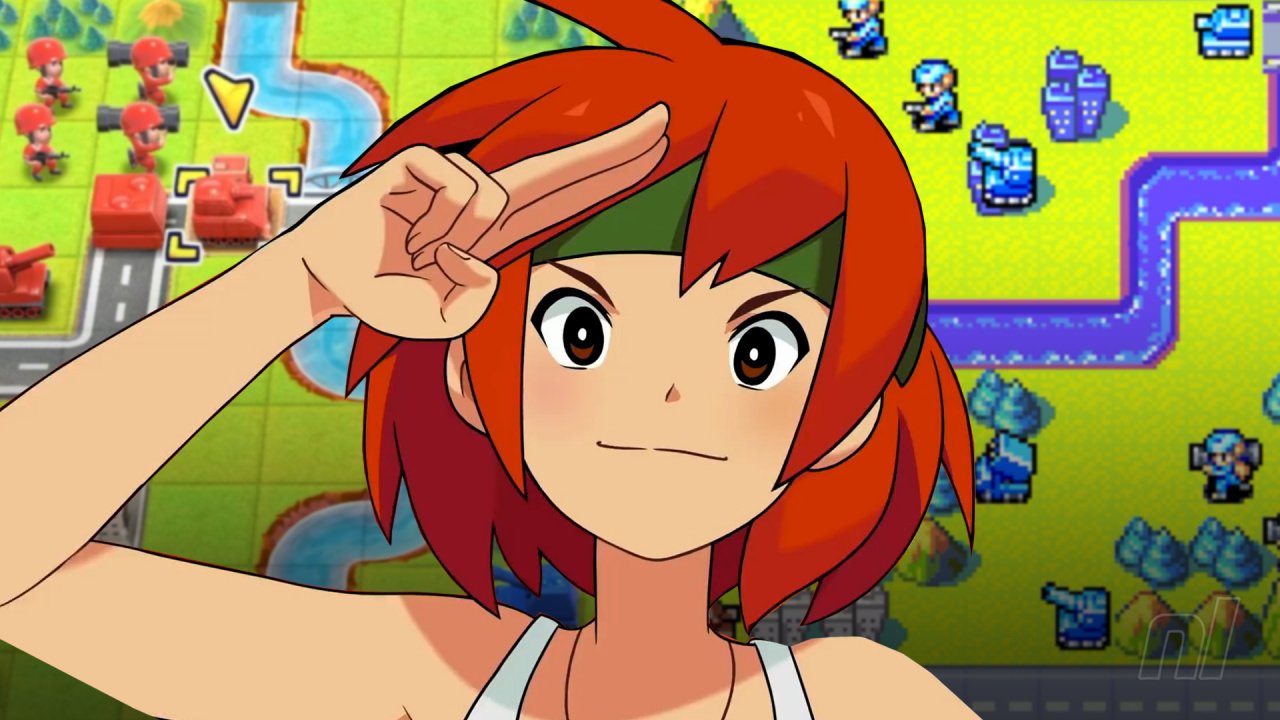 One of the many games Switch fans were hoping to hear more from during the latest Nintendo Direct was Advance Wars 1+2: Re-Boot Camp.

The anticipated two-in-one game release has already suffered multiple delays and was pushed back again earlier this year due to the ongoing crisis in Ukraine. Fans of the original Game Boy Advance series walked away from the latest broadcast empty-handed, so will this game ever see the light of day?

Axios Gaming reporter Stephen Totilo got in touch with a Nintendo representative not long after the broadcast concluded, asking if Re-Boot Camp had been cancelled. The update is it's still just delayed, and a new release date will be announced in the future:

Although we haven't really heard anything about Advance Wars since March this year, there have been some developments.

In April, a person who pre-ordered a digital copy gained access to the title early and was able to play through the first few missions - confirming the game is ready to go. In the end, Nintendo cancelled the purchase and refunded the user.

When do you think we'll see Advance Wars on Switch? Relieved to hear it's still on the way?