He was older than the others, but still shocking Keith outlived him.

He was a fantastic drummer. Very underrated.
Top

I remember Keith wrote in his book all of the other band members thought he was the coolest one but nothing they could do ever impressed him because he was older than them and a family man before they even got famous. So he never got involved in their antics. Even when he was on heroin in the 70s he stayed away from Keith and just did it in his house.
Top

Makes him an even bigger legend
Top

awww
If I should Die Hard Arcade before I Alan Wake.
PREY the Lords of Lore my Soul Calibur to Take-Two Interactive.
Top

My parents grew up in the 70s, so the Mary Tyler Moore Show was a really big deal around here because it took place in Minneapolis. I think I've been to every exterior shot from the intro, or at least recognize the buildings:

Add to the fact that the Lou Grant show was good in its own right, and Ed has one hell of a legacy. It's a weird feeling to watch all these legends pass on, really starts to make you feel older.

Ed Asner, the famed character actor, activist and union leader who died Sunday at the age of 91, was the last surviving member of original core cast of “The Mary Tyler Moore Show.”

The ground-breaking sitcom that ran on CBS from 1970 to 1977 led Asner to become the first TV actor to play the same character in a comedy, “Mary Tyler Moore’s” irascible WJM-TV news director Lou Grant, and in the CBS drama “Lou Grant,” where Asner took center stage as a new incarnation of the Grant character in Los Angeles as a big-city newspaper editor.

In the “Mary Tyler Moore” pilot, Asner’s Grant delivers one of the classic TV comedy lines of all time as he interviews Moore’s eager Mary Richards for the associate producer job at Minneapolis’ TV station. “You’ve got spunk,” Grant tells Richards. With the perfect timing that came from his early stage experience, Asner paused just long enough to let her smile and nod before he barks, “I hate spunk!”

In paying tribute to his longtime star, “Mary Tyler Moore” co-creator and producer James L. Brooks told Variety that Asner was the ultimate team player and consummate pro who helped set a harmonious and respectful tone for the work environment on “Mary Tyler Moore.” Brooks said Asner always kept his eye on what was good for the show, not just his own interests.

“He was a beautiful actor,” Brooks said. “He was an able team player. He was just as deeply a good guy as everybody sensed he was.”

Brooks said Asner’s time in the improv group Second City was important to his future versatility. Asner won three Emmys (and racked up seven consecutive nominations throughout the series’ run) for supporting comedy actor for “Mary Tyler Moore” and two more Emmys for lead drama actor for “Lou Grant,” which ran from 1977 to 1982.

Asner was consistently generous with other actors and always looking to create a collaborative atmosphere on the set, Brooks said. Asner and Moore developed an on-air rapport that was a go-to asset for the writers.

“When Lou said ‘Mary come in to my office,’ we were never on more solid ground,” Brooks said of the two-hander scenes that Asner and Moore often had in Grant’s tiny office. Asner had a naturally endearing sheepishness to him that writers wrote in to the Lou Grant character.

When Asner auditioned for “Mary Tyler Moore,” Brooks recalled that a few minutes after he left, Asner came bustling back into the room and earnestly asked to do it again. “I can do it so much better than that,” Brooks remembered Asner saying at the time. Brooks noted that Asner also had a great chemistry with Betty White, who joined “Mary Tyler Moore” in Season 4 as the lascivious “Happy Homemaker” TV personality Sue Ann Nivens.

Asner also commanded respect for his work as a union leader and activist on controversial political issues such as America’s intervention in Central American in the 1980s.

“He really cared about the causes he got involved in,” Brooks said. “People respected that someone at his level cared to get involved at all.”

Asner is the fourth major player from “Mary Tyler Moore” to die this year. Gavin MacLeod, who played news writer Murray Slaughter for the series’ entire run, died in May at the age of 90. Cloris Leachman, who played Richards’ friend and landlord Phyllis Lindstrom, died in January at 94, the same month that saw the passing of Allan Burns, Brooks’ co-creator and longtime writing partner, at age 85. Moore died in 2017 at age 80.

Brooks credited Asner for being a person who was always “humble before the task.” He was an enormous part of the success of “Mary Tyler Moore,” the show that blazed trails for the portrayal of single women on television.

“He was a man for all seasons,” Brooks said. “He was one of the good ones.” 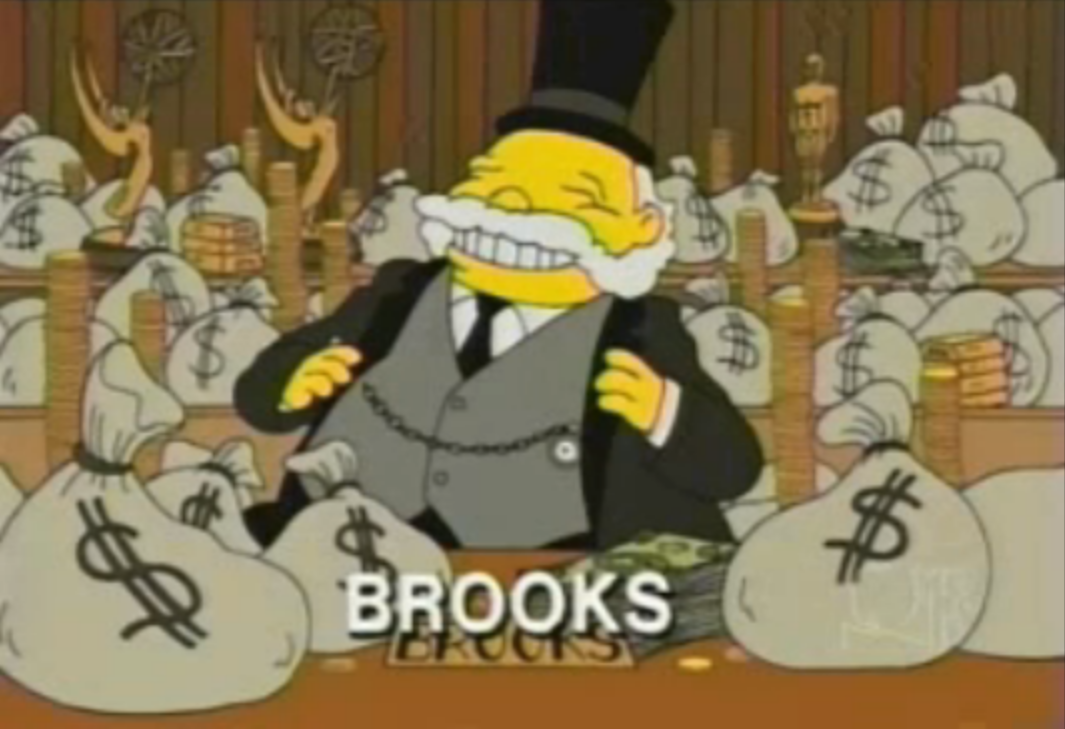 He could predict the weather but not himself.

Cloudy today with a chance of corpses.
Top

He was discovered by his nephew. It’s being treated as a drug overdose.
Top

There’s an unconfirmed report that Amanda Holden has passed away.
Top