Does it have a russian roulette minigame?

I've been using it as my main keyboard since I bought it. I did something with it that you all will probably think is pretty weird.

It is pretty hard for me to keep a keyboard clean and looking nice. This is because I'm always smoking while I'm on the computer. So eventually ashes end up getting all over it and down in it. So for this one I covered it in plastic wrap! I know it sounds dumb but it actually works just fine as a cover. 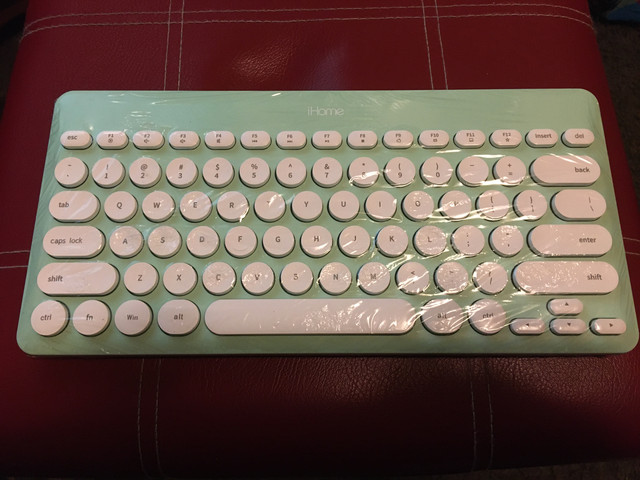 I know it isn't an expensive keyboard but hey I like it and want to try to keep it clean since I plan on using it as my main keyboard for a long time.

Speaking of keyboards I picked up another one last night. A Saitek Eclipse II for $2. 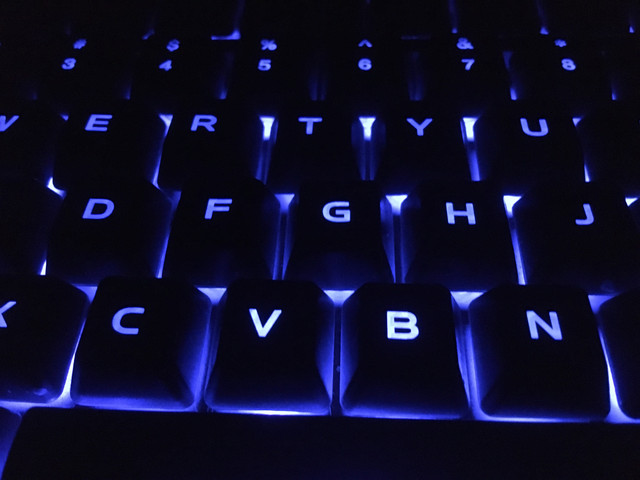 It is a really nice keyboard. Especially for only $2! I looked them up on Ebay and it looks like they regularly sell for about $40. This is the nicest keyboard I've ever found in their random keyboard pile. I looked it up to see around what year it was made and it apparently they were released in 2006. 15 years old but looks like it could have came out yesterday imo.

* I just realized that in addition to the blue lights that I showed in my pic you can also change it to red or purple. I was excited when I found that out because I had no idea you could change the color! 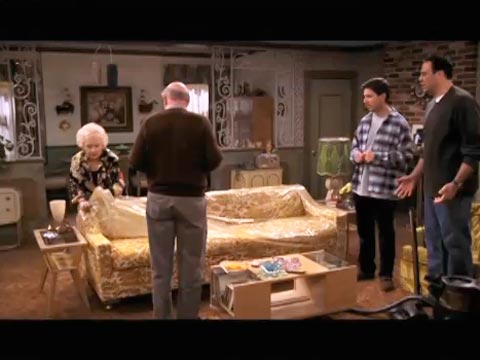 So I recently started another play through of my favorite RPG Skies of Arcadia. I originally played the Dreamcast version but nowadays I've got to go with the Gamecube version since it has so much extra content plus it cuts down on the random battles a bit. I am of course running it in Dolphin. Anyways I was searching for Skies of Arcadia and found that the soundtrack is available on record. 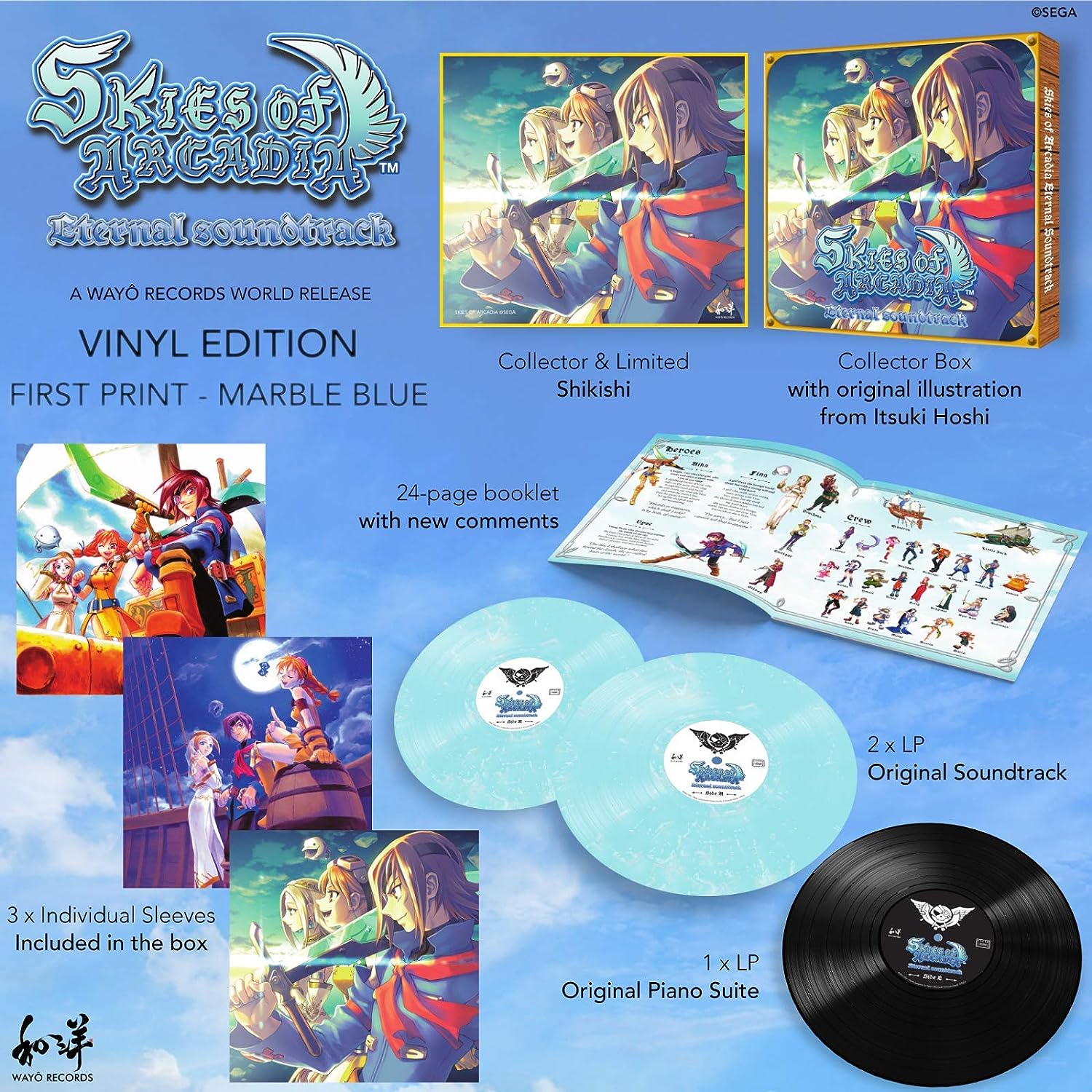 I thought wow that would be cool to have since it is one of my favorite games. Then I saw that the price is over $100, and it isn't $100 cool lol. At least not to me. So I figured I would make my own Skies of Arcadia soundtrack. I can't make my own records but I can record my own 8-tracks! I've already got the first tape recorded and it sounds pretty good. To record it I am just running the line out from the sound card on PC to the record input on the 8-track recorder.

So the sound quality is fine but what I really need to do is make some quality labels for the tapes. As it is now it is just the SOA soundtrack recorded on and old polka 8-track. A custom label would really make them seem like a cool collectible.

If anyone here who is more creative than me is ever bored and feels like making an SOA 8-track label for me to use well that would be just fantastic! I'm going to attempt to make my own once I've got all the tapes recorded. It is a pointless little project that I felt like doing just for fun!