Disney+ Gets The Adult Focused ‘Star’ 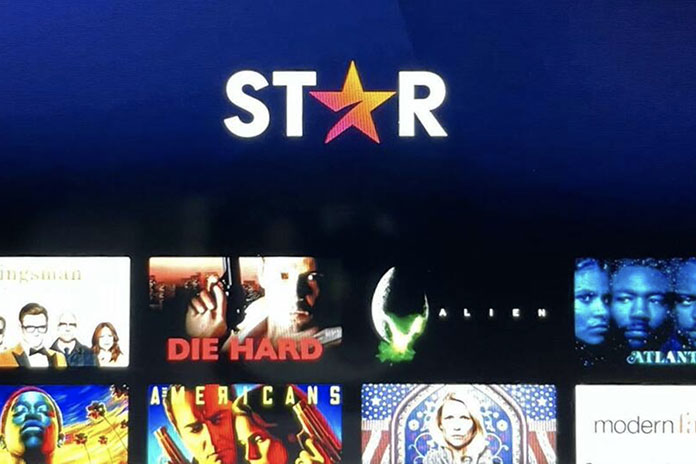 Disney has finally released its plans to expand their streaming platform Disney+ to include more mature content with the arrival of a whole new section aimed at adults dubbed ‘Star’.

As announced during today’s investor day presentation, the section is initially hidden – once logged in you have to head to the options menu and opt-in to the tile and set a password to ensure younger viewers can avoid watching such programming accidentally.

Once accessible, the section will be the sixth brand tile in the app and fully integrated. It will be used to handle much of the key 20th Century Fox library and other non family-focused fare from “Logan” to “Kingsman” to “Atlanta”.

This section goes online on February 23rd 2021 and will be available to international audiences only (U.S. subscribers have Hulu). At the same time the Disney+ price will go up by two pounds in the UK and two Euros in Europe along with similar adjustments in other markets.

One difference from Hulu is that it will not include aggregated third-party content and will instead focus on shows that Disney owns. So for example the Hulu shows that air in Australia on Stan won’t be available on the Australian ‘Star’ tile.

It's $100 a month, is available WORLDWIDE on any device than has internet access and has ALL streaming content available on the internet... NO regional content, no multiple subs, NO BULLSH...
It's invite only, and will let you stream ANY content (Music/Movies/TV/Books) hosted on the internet, but we ask that you don't share the details of this service. Keep it a secret!

It's called: Streaming Pile of Sh.

AS IN: Streaming Personal Internet Library Entertainment Of Shhh.

don't let them know.
If I should Die Hard Arcade before I Alan Wake.
PREY the Lords of Lore my Soul Calibur to Take-Two Interactive.
Top

Discovery+ will be a big one for me and the missus. She binges HGTV, TLC and A&E content on Hulu, but I hate the constant ads. And these house renovation shows aren't easy to find through BT, so this is one service that I'm excited about. I'd pay the full $7/month if Verizon hadn't given me a free year.

It makes me think though, aren't these channels the exact same that make most people flock to Hulu, YouTubeTV, and Sling? I'd bet that they are none too happy about Discovery+ and that it undercuts their racket.
Top

Funimation and Crunchyroll weren’t really in competition with each other anyway, since Funimation focused on dubs and Crunchyroll subs. Even their stores sold different things. So I don’t think this merger is really going to change much.
Top