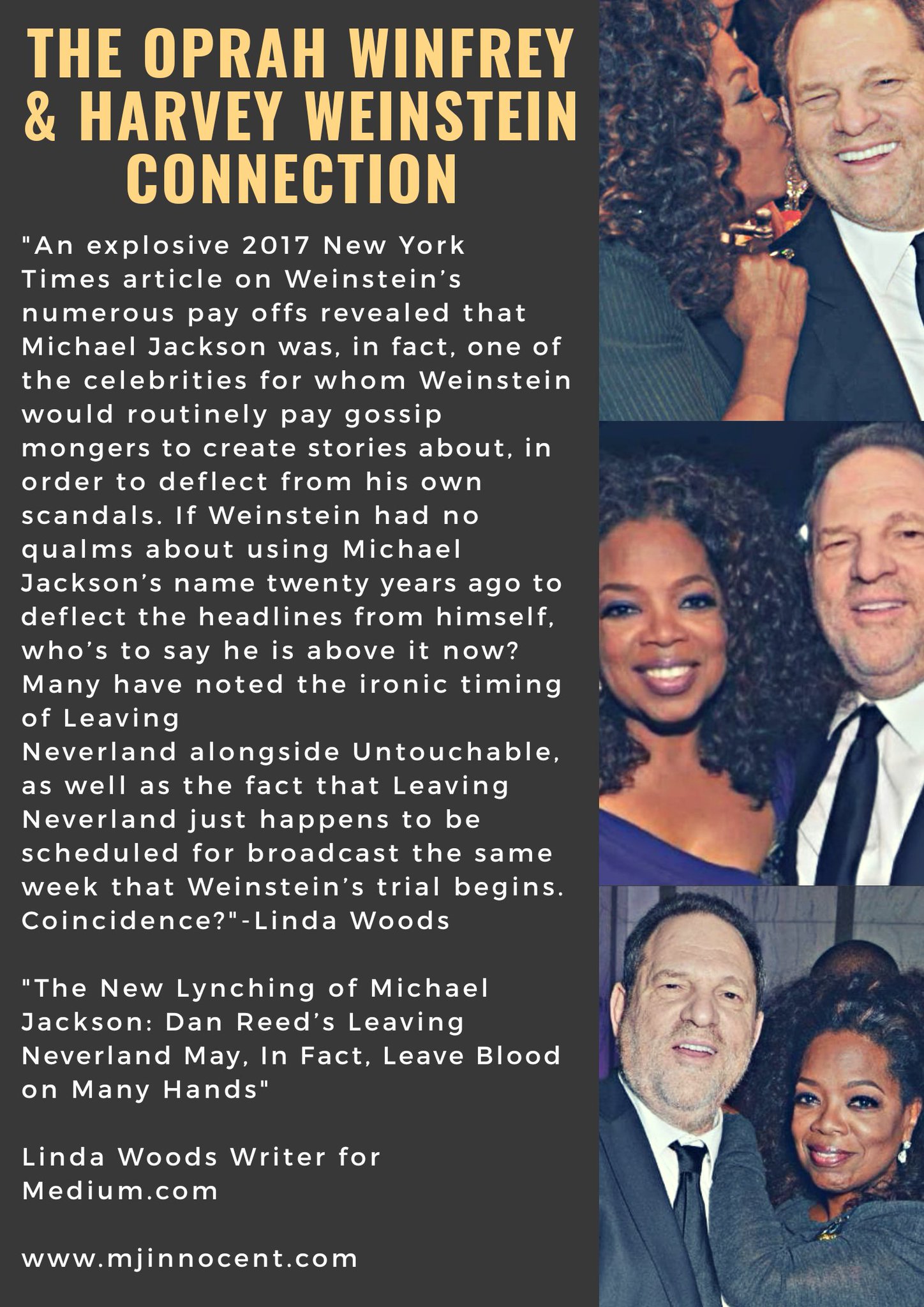 A very sad doc, but one which pays tribute to a unsung musical great.
Top
Post Reply
223 posts