on the Titans logo.
Top

on the Titans logo. 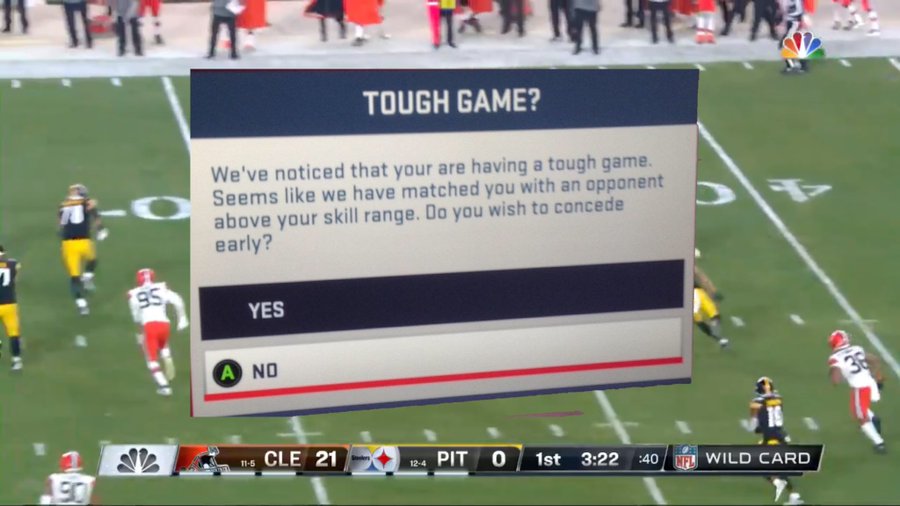 Holy fucking shit I never imagined I'd see something like this. I hope Chubb teabags Juju on the Steelers logo.
Top


Alright, now I can go back to hating Cleveland.
Top 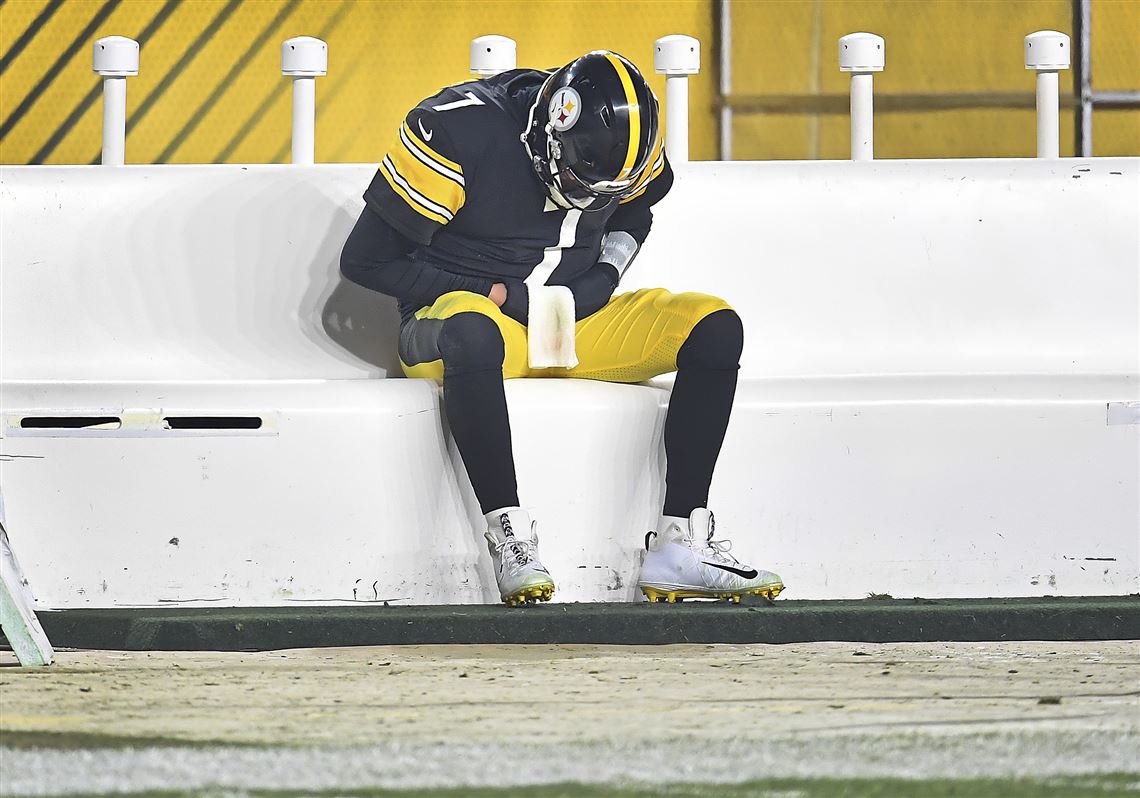 I will say, I feel bad for him in that moment. It'd drive me crazy to sit there and think that might be your last game ever. I hate Ben and many of his fans, but I emphasize with how absolutely shitty he must've felt afterwards. I don't think I'd even wish this curse onto Aaron Rodgers.

We have never seen a game like that, with as big of a collapse in the first half and then the manic throwing in the second half to try and claw back. 47 pass completions and your running back went for 11 carries for 37 yards? 501 yards and four touchdowns with four INTs? That's fucking crazy.

It was like watching someone with bipolar disorder while they have the largest emotional breakdown in their life. All that supposed talent and it's all futile. A normal postseason after a complete evisceration like that would be tough, but Pittsburgh lives in a special type of cap space hell. A 38-year-old QB that's costs ~$40M to resign, or $22M to dump off to some two-bit sucker team.

I'm still surprised that the Browns weren't the ones who imploded. Even with 28 free points in the first half, Pittsburgh had its chances to win in the end. But Cleveland did hold on but didn't totally break down when Ben started slinging the ball again.

It's probably a shame that the Browns will be sacrificed on the altar down in Kansas City. I don't think they can play well enough to hang with Mahomes and the offense, and he won't likely turn the ball over five times.

No, I really don't see KC being defeated. I think the safe bet is a KC vs Packers Super Bowl and the CEO of State Farm busts a nut. Unless Brees does an Elway/Peyton and gets a "this is my last season" super power.
Top

Rumors are he's going to the Jets (poor guy.)

Will it be Tebow Time again?
Top

Oh man I would pay to watch that 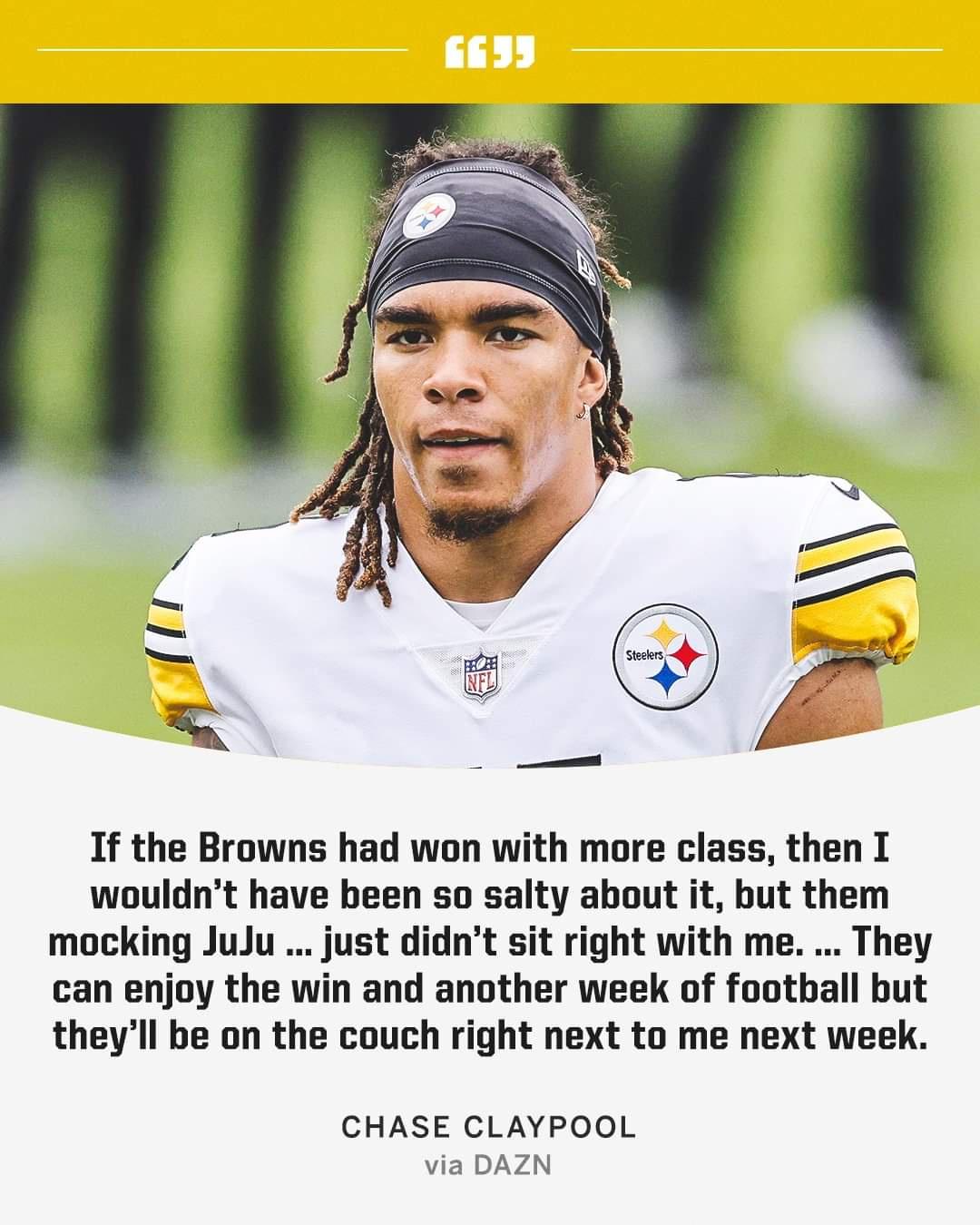