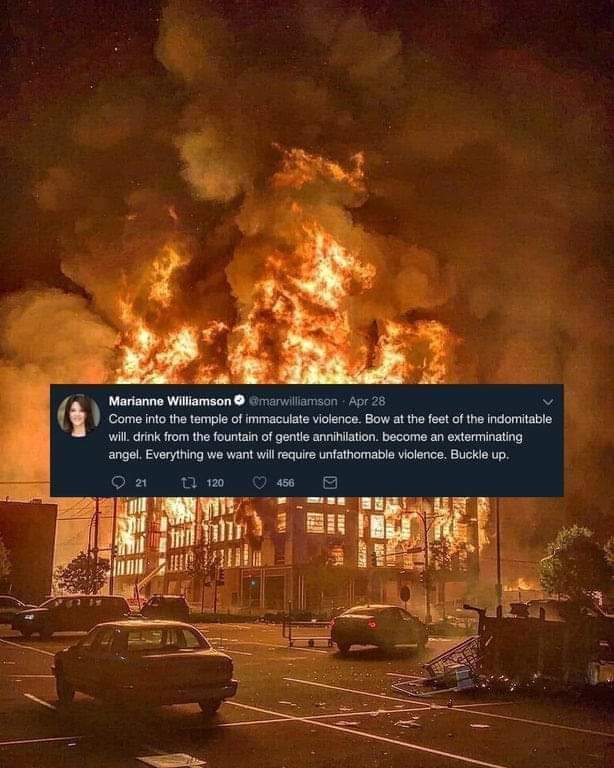 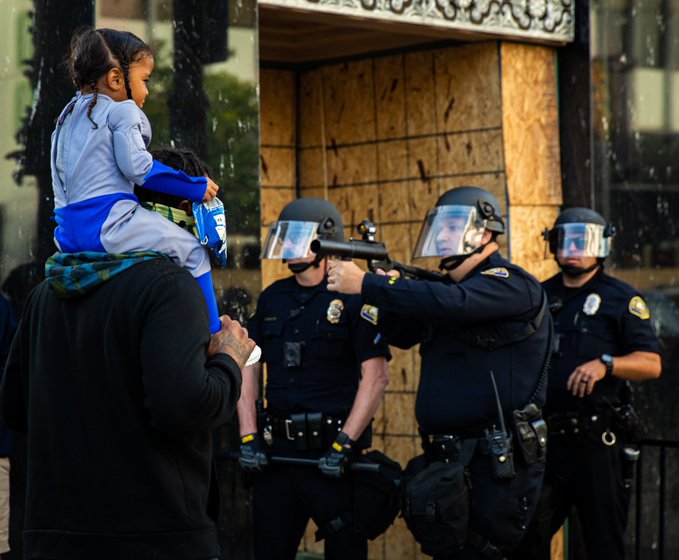 What a fuckwit.
Top

Madness: all looters arrested in St. Louis were released by the Soros-funded local prosecutor without informing the state's attorney general.

Darn that George Soros, making the authorities follow the law against unlawful detention! Schmitt should know it's illegal to hold someone more than 24 hours if there aren't any charges.

ST. LOUIS — The more than 30 people arrested during two nights of protests in St. Louis have been released from jail, a police spokeswoman said Wednesday.

The release of the 36 drew a rebuke from Missouri Attorney General Eric Schmitt, who criticized city prosecutors.

Schmitt, a Republican, took to Twitter on Wednesday to lash out at Gardner, a Democrat, blaming her for the release.

"In a stunning development, our office has learned that every single one of the St. Louis looters and rioters arrested were released back onto the streets by local prosecutor Kim Gardner," he tweeted, along with a video showing a street scene with a burning vehicle and audible gunshots.

“The Circuit Attorney’s Office is the only entity that can hold arrestees for longer than 24 hours - they did not do so in these instances, and those arrestees were released," said Schmitt spokesman Chris Nuelle in an email.

Police arrested the 36 on suspicion of trespassing, burglary, causing property damage, stealing and assault. They range in age from 17 to 36 but the majority of them are teens and people in their 20s.

Ive seen a couple more videos and I have to say, if the looters looted a wheelbarrow, the next store would be a lot easier.

And the wheel barrow would be useful in the next riots/protests/civil war/looting frenzy.
Hank Azaria not playing Apu on the Simpsons will make the role as irrelevant as the Simpsons has been as a series since 1999!
Top