Los Angeles Police Department officers Louis Lozano and Eric Mitchell were fired for ignoring a robbery-in-progress because they were busy chasing a Snorlax in Pokémon GO. They appealed their termination in court but were denied. The official court opinion document is really something else. For example:


For approximately the next 20 minutes, the [Digital In Car Video System in the squad car] captured petitioners discussing Pokémon as they drove to different locations where the virtual creatures apparently appeared on their mobile phones. On their way to the Snorlax location, Officer Mitchell alerted Officer Lozano that "a Togetic just popped up," noting it was "[o]n Crenshaw, just South of 50th. After Mitchell apparently caught the Snorlax— exclaiming, "Got 'em"—petitioners agreed to "[g]o get the Togetic" and drove off. When their car stopped again, the DICVS recorded Mitchell saying, "Don't run away. Don't run away," while Lozano described how he "buried it and ultra-balled" the Togetic before announcing, "Got him." Mitchell advised he was "[s]till trying to catch it," adding, "Holy crap, man. This thing is fighting the crap out of me." Eventually Mitchell exclaimed, "Holy Crap. Finally," apparently in reference to capturing the Togetic, and he remarked, "The[ ] guys are going to be so jealous." Petitioners then agreed to return to the 7-Eleven (where Sergeant Gomez later met them) to end their watch. On the way, Mitchell remarked, "I got you a new Pokémon today, dude."


Petitioners also denied playing Pokémon Go while on duty. They claimed they were monitoring a "Pokémon tracker" application on their phone, but not playing the game itself. As for "catching" Pokémon, Officer Lozano insisted this referred to "capturing [an] image" of the Pokémon on the tracking application to share with friends, while Officer Mitchell said his statements about "fighting" the Togetic referred to "relaying that information to the groups on my app," adding that, "in order to take the picture, occasionally, the creature will fight." Lozano said they were not engaged in a game; rather, it was a "social media event." Mitchell said he did not consider the application a game because it was not "advertised as a game." Petitioners admitted leaving their foot beat area in search of Snorlax, but they insisted they did so "both" as part of an "extra patrol" and to "chase this mythical creature."

Re: Two Los Angeles cops fired for ignoring robbery to chase a Snorlax in Pokémon GO

I look forward to the movie version of this. Armed & Dangerous 2. 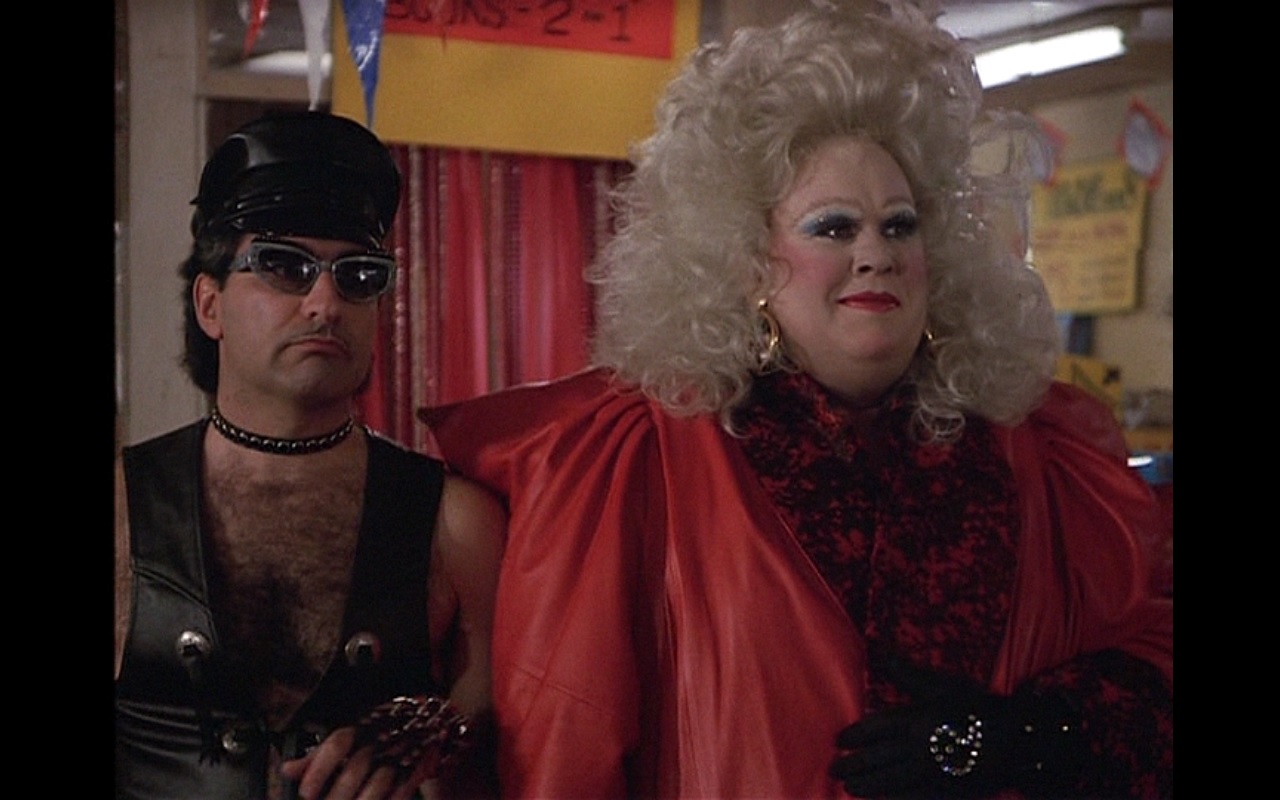