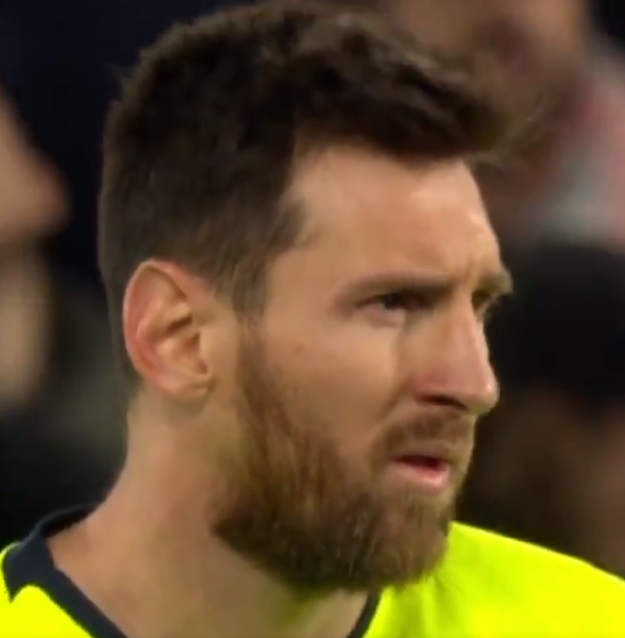 Such a well worked goal too, caught Barca totally off guard.
Top

[Burys statement is more for fans to stay out of the ground so not really an statement as such, if anything it's pissed their fans off. apparently some bids have been made for the club though so that's a plus]

Both teams games have been postponed til further notice and to my knowledge no team, let alone two have ever be expelled during a season. Luton had a -30 point deduction which meant they were relegated into the non league.

The FA and EFL should definitely be more fair when there's no trickle down of the wealth of the Premiership teams to the lower divisions. Bolton are one of the founding members of the EFL and Bury were founded in 1885 and elected to the EFL in 1894. It's not the fans fault if teams have incompetent owners or if there is financial mismanagement. Really the FA should take control of both clubs til buyers are found. Or they allow a Premiership owner to "acquire" one or the other as a feeder club to keep them going.
Top

Unfortunately Bury have been expelled from the English Football League

They have hope though as the FA have said this 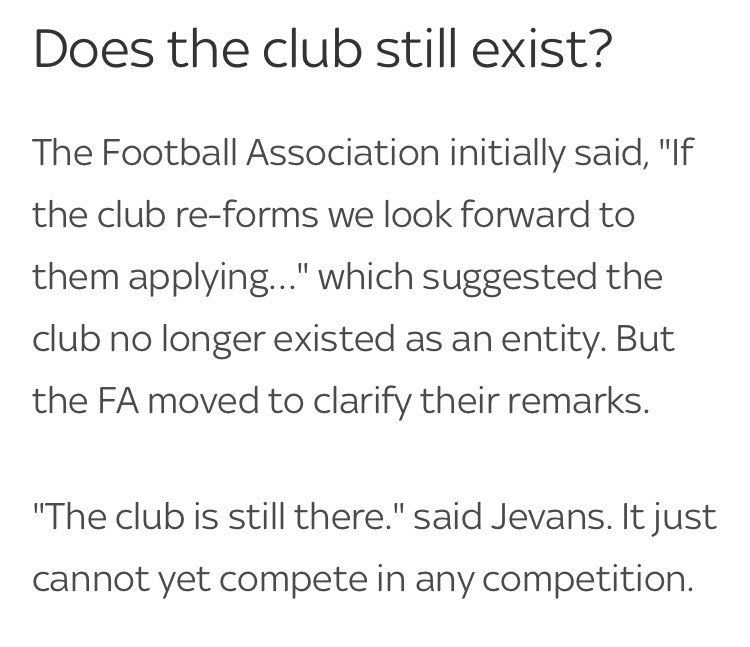 If they clear the debts etc I believe they can reapply to be back in the EFL again. However the FA will no doubt put them in a lower non league division so they have to "earn" their professional league status back. Personally I think it really sucks, since it punishes the Bury FC fans because of incompetent ownership.
Top

A few articles about the absolutely disgraceful actions of some (not all) Bulgarian fans at the England v Bulgaria match.
Top 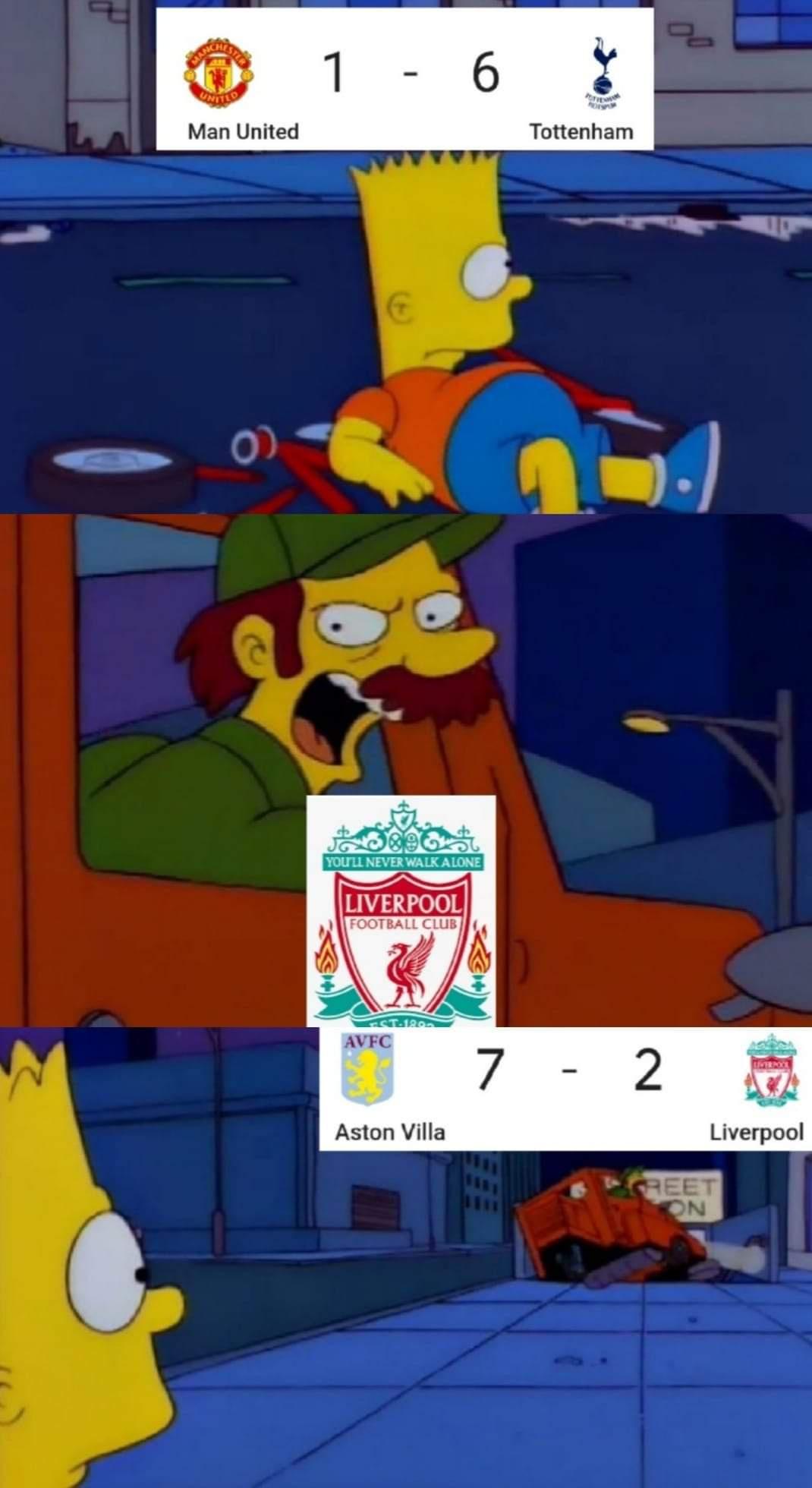 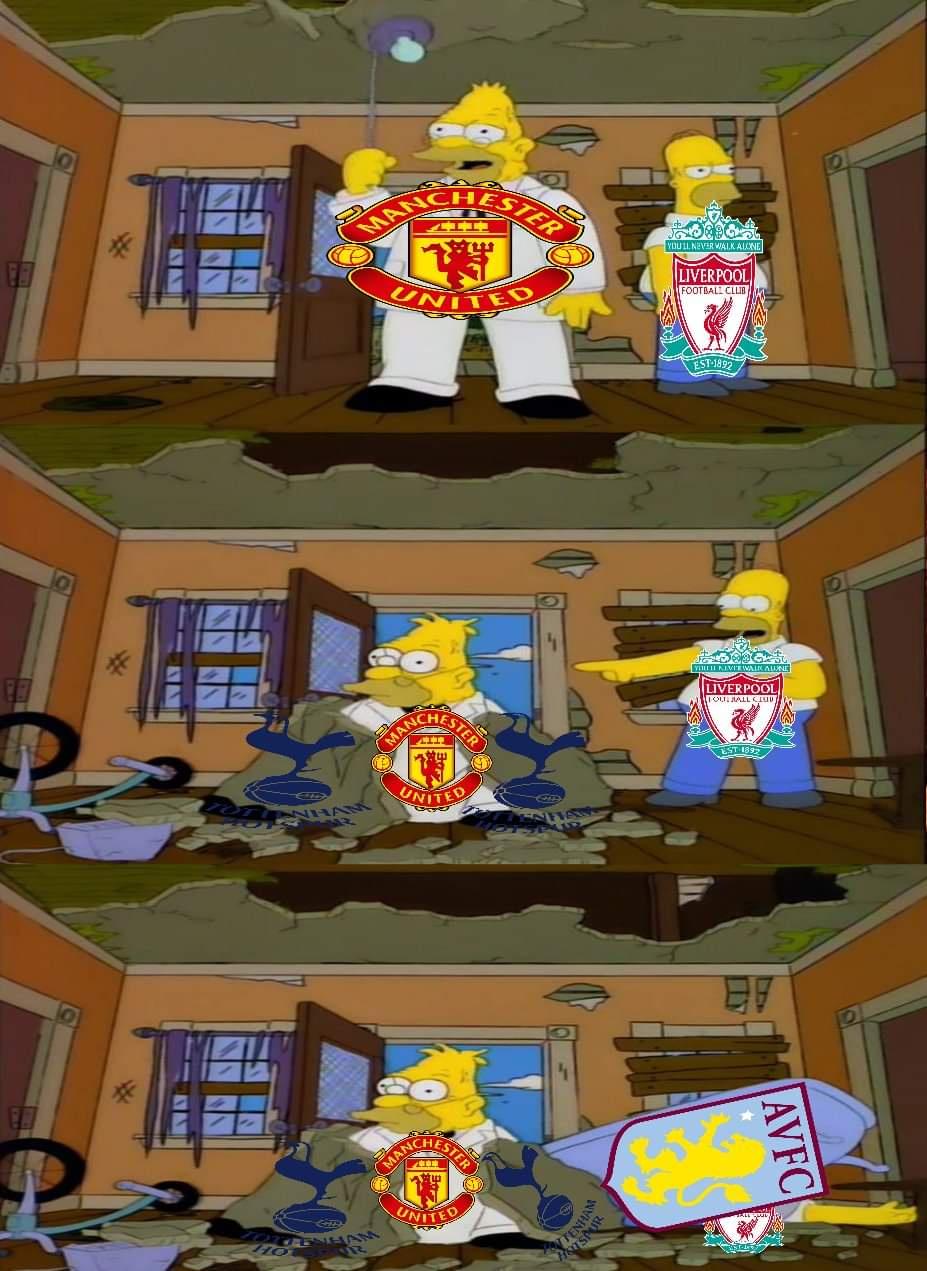 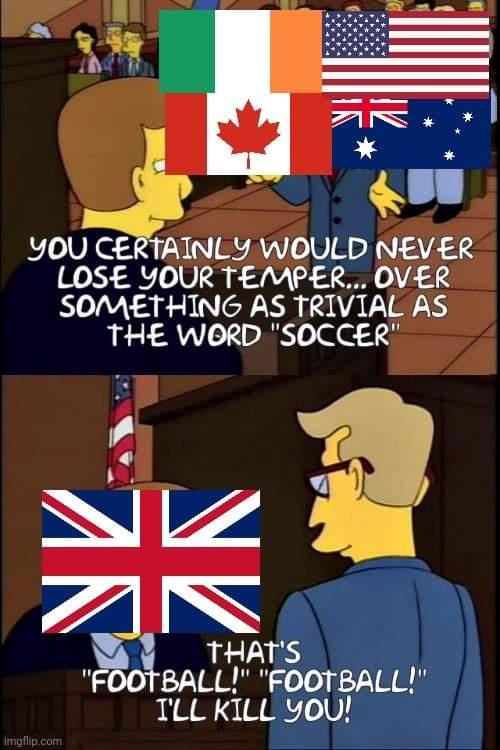