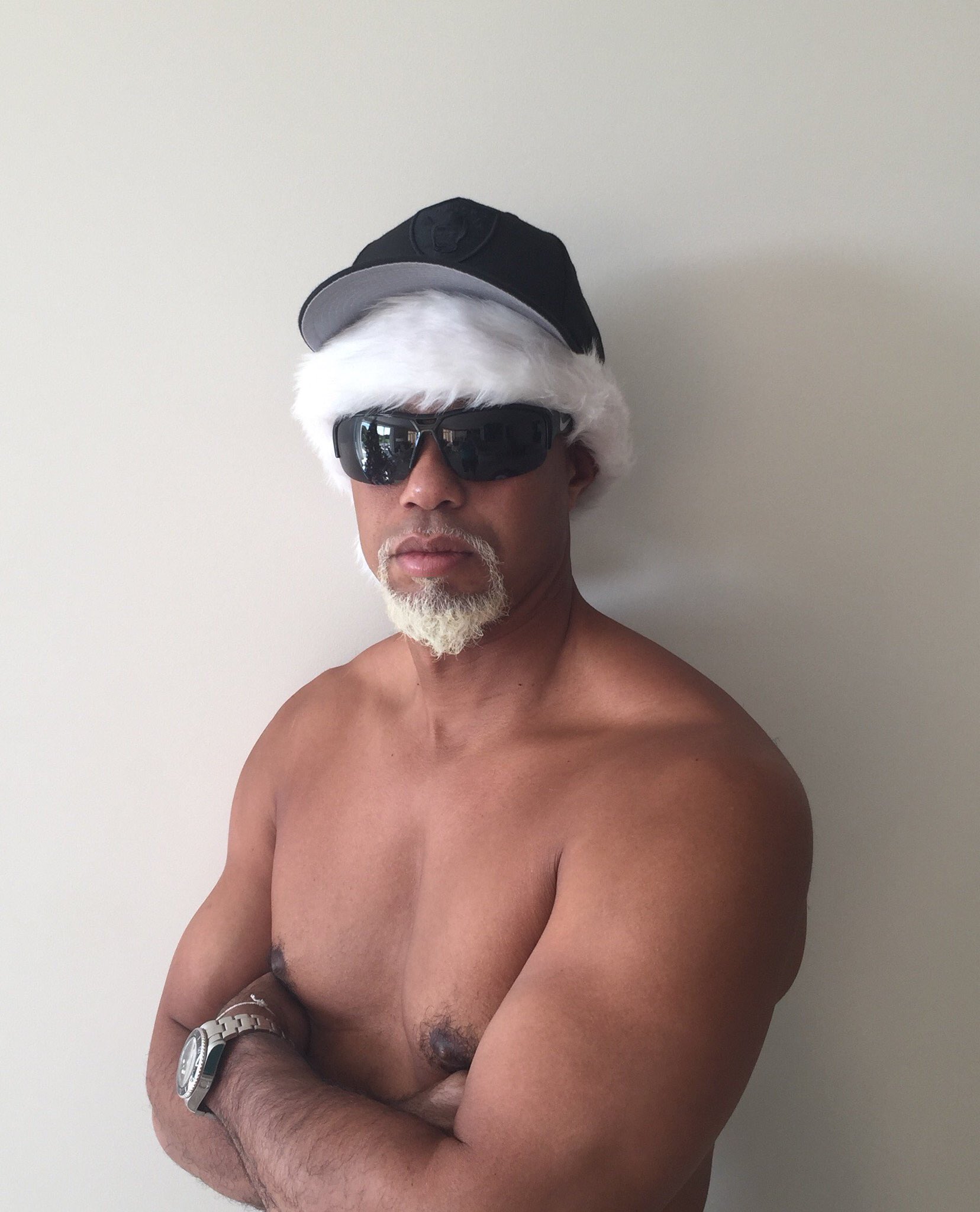 He should replace Lesnar to fight Daniel Cormier for the UFC Heavyweight Title this summer.
Top

I wonder if we would ever get to the point where robots replace humans in professional sports in the future?
Top

I wonder if we would ever get to the point where robots replace humans in professional sports in the future?

I definitely see it happening, not right now, but down the line it will. Especially in the more dangerous sports. Imagine like even faster F1 cars with robotic drivers so if they crash no ones hurt etc.
Top 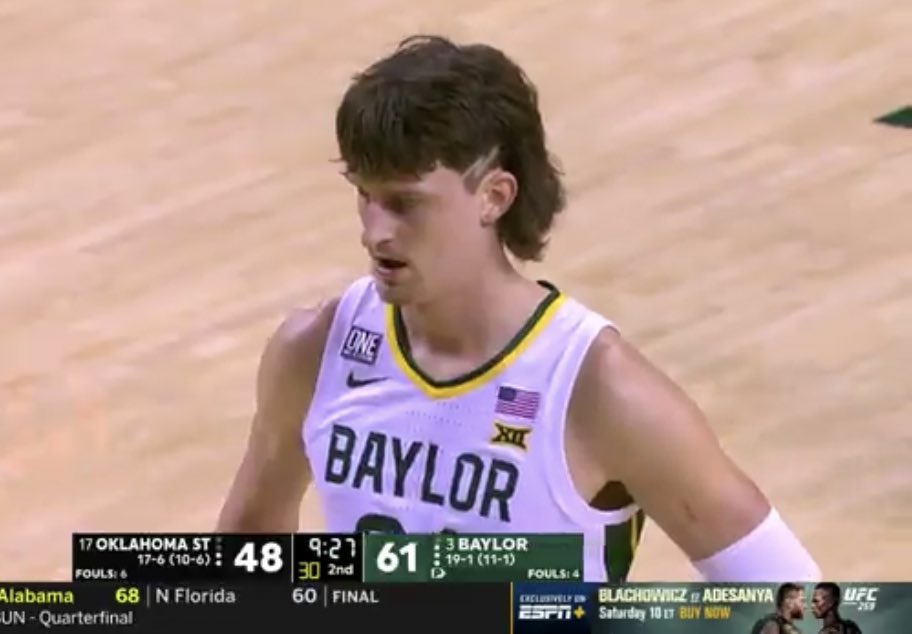 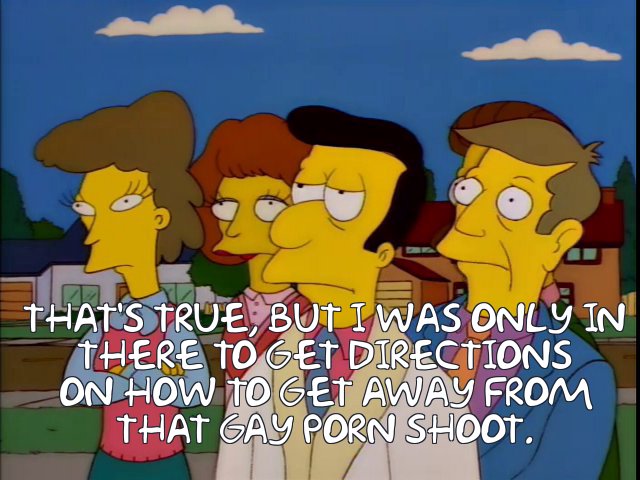 The conspiracy of Olympic skateboarding.
You just know they were waiting for Tony Hawk to become too old to compete before they recognised it as an Olympic sport.
If they added it in 1988 he would have won every single medal at every games untill 2004.

No other skateboarder would even bother knowing Tony would take all the spots on each podium for each event.
As we all know, Tony Hawk was the only skateboarder in the world between 1986 and 2004.

Also. How does China have more medals in shooting events than the United States?
That's like Australia having no medals in swimming.
It shouldn't be possible... Every single Australian alive who has ever been in open water is ALMOST good enough to be at the Olympics because we have to outswim Sharks, Jellyfish, Crocodiles, Alligators, and sting rays just to survive.
And if you can't outswim all of them, you're dead.

Even me, a morbidly obese chain-smoking alcoholic with heart problems and bad knees can swim faster than 80% of the earth excluding Australia. And locally I'm not even in the top 50%.

So lift your Olympic game USA... THE WORLD LOOKS UP TO YOU.

also, come to think of it, didn't the Americans lose at basketball a bit back? How the fuck does that happen?

The whole world has gone mad!
If I should Die Hard Arcade before I Alan Wake.
PREY the Lords of Lore my Soul Calibur to Take-Two Interactive.
Top
Post Reply
62 posts