OH NO, NOT THE EXPLOSION FACTORY!!!
If I should Die Hard Arcade before I Alan Wake.
PREY the Lords of Lore my Soul Calibur to Take-Two Interactive.
Top

Old telly kills a villages broadband, file that under wtf?

It may not be his fault. 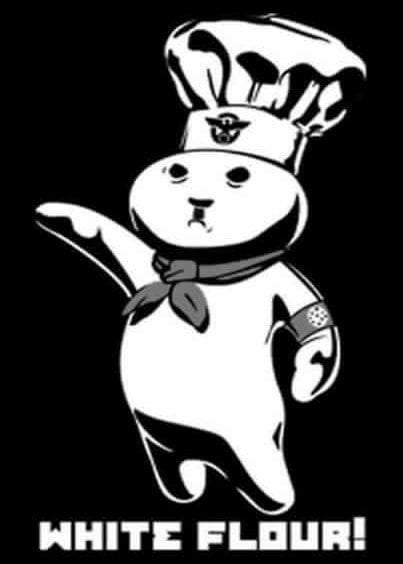 Will you remember the day that Christmas died?

That's one of my favorite songs too.

Will save lives in the long run and is honestly the best thing to do - although it pains me to say that.
Top

One more electronics chain is closing:

Never been to a Fry's, but online comments make it sound like these have been circling the retail drain for a while.
Top

Wow, that hurts. It’s been obvious for the last two years, but I still hoped somehow they would pull through. Many of the hobbies I have now all started inside that store, from crazy computer builds to 3D printing. We only had a Fry’s in our State for 16 years, but it was a large part of my young adult life.

And just for reference, our Fry’s was Indy 500 themed, including a full-sized replica of the Marmon Wasp, the first car to win the Indy 500.
Top

The last national chain we had was Radio Shack, but those had crap for inventory for a decade before they closed.

A few months ago, I needed some small-gauge wire for some soldering jobs. The RC car shop didn't have any spools (wtf), but the other hobby store did. The clerk acted like I was the first person he'd seen in weeks, which is sad.

It's always been bad for computer parts out here in the styx. There are two Apple-authorized retailers if you're into that sort of thing. Best Buy has been doing great with their stock, but there isn't the inventory volume of a place lime Fry's.

Ever since our first computer back in 1992-93, we drove 4 hours to Minneapolis for any sort of in-person computer shopping. CompUSA was like a religious experience for me as a kid, they actually had Mac games in stock!

Then when I built my first PC in 2010, I discovered Microcenter. I'm glad that they seem to be doing well, but I haven't been in a year or two. I'd love to see them expand to new locations, but that's probably not feasible for their bottom line.
Top
Post Reply
457 posts