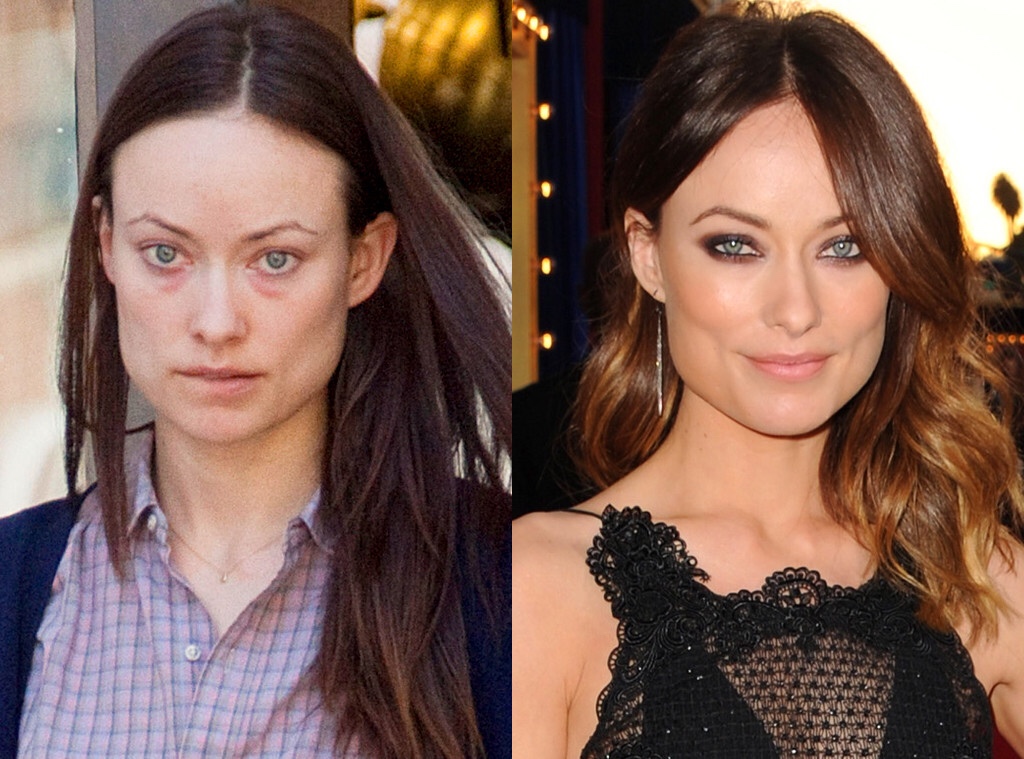 I'm an amateur makeup expert after dating a few hobbyists

Guarantee that relationship will not last. If not from the jealousy, then because she will get tired of it. She already said she wishes the other guys would find partners.
Top

Mysterious swarms of giant drones have started to appear in the Colorado and Nebraska night sky, and nobody knows where they're coming from

Something strange has been happening in Eastern Colorado at night.

Since the week of Christmas, giant drones measuring up to 6 feet across have been spotted in the sky at night, sometimes in swarms as large as 30. The Denver Post first reported these mysterious drone sightings in northeastern Colorado on December 23. Since then, sightings have spanned six counties across Colorado and Nebraska.

Phillips County Sheriff Thomas Elliott had no answer for where the drones came from or whom they belonged to but did have a rough grasp on their flying habits. "They've been doing a grid search, a grid pattern," he told The Denver Post. "They fly one square and then they fly another square."

The drones, estimated to have 6-foot wingspans, have been flying over Phillips and Yuma counties every night for about the past week, Elliott said Monday. Each night, at least 17 drones appear at about 7 o'clock and disappear at about 10 o'clock, staying 200 to 300 feet in the air.

The Federal Aviation Administration told The Post it had no idea where the drones came from. Representatives for the Air Force, the Drug Enforcement Administration, and the US Army Forces Command all said the drones did not belong to their organizations.

As the airspace where the drones are flying is relatively ungoverned, there are no regulations requiring the drone operators to identify themselves. Elliott, however, said the drones did not appear to be malicious.

The Post spoke with the commercial photographer and drone pilot Vic Moss, who said the drones appeared to be searching or mapping out the area. Moss said drones often flew at night for crop-examination purposes. The drones might also belong to a local Colorado drone company, which could be testing new technologies.

In the meantime, Moss urges residents not to shoot down the drones, as they are highly flammable.

"It becomes a self-generating fire that burns until it burns itself out," he told The Post. "If you shoot a drone down over your house and it lands on your house, you might not have a house in 45 minutes."

A good start to the year.
Top

They can't tell me how to live my life!
Top

I like how the garbage bag lady is wearing a mask but not over her nose.
Top

what can I say? I had beans last night
Top
Post Reply
394 posts