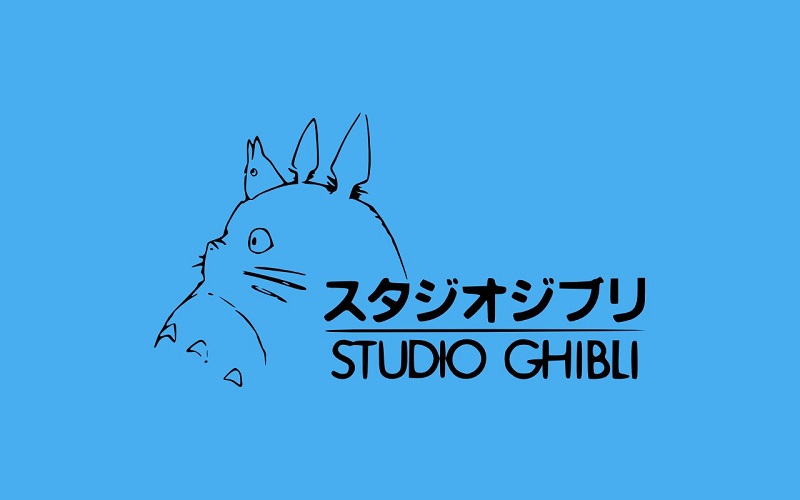 It has been several years now since Studio Ghibli seemingly shut their doors amid internal concerns over what the future of the studio may hold. For many, it seemed that they had, in effect, closed their doors completely.

Following a Facebook post, however, it is reported that the studio is back in action with two feature films currently in the works.
Back In Action

In the post, it is suggested that Hayao Miyasaki is returning to work alongside his son to produce two new feature films. Details are currently more than a little unclear. It is, however, fantastic news for fans of the studio and animation in general. Studio Ghibli is back in action! 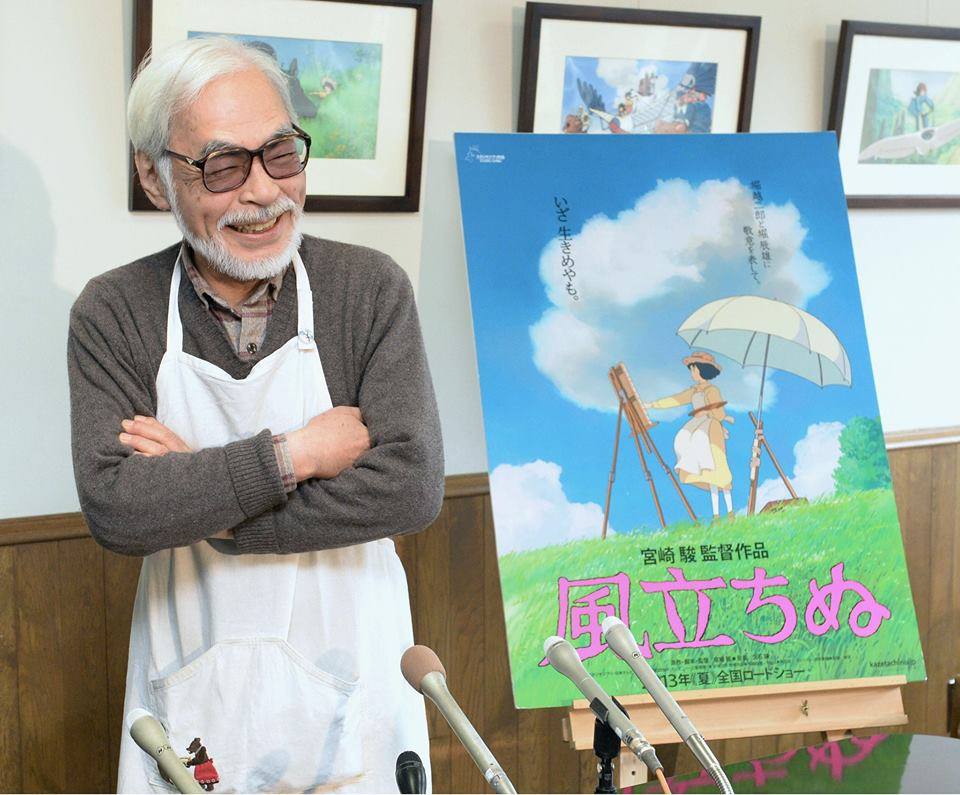 News stories are surfacing that two new films are currently being made at Studio Ghibli after Vincent Maraval (the founder of Wild Bunch distribution company) Tweeted yesterday following a visit to Studio Ghibli:

“I can report that Miyazaki senior and junior are at work. 2 new Studio Ghibli productions are underway and the drawings are in-cre-di-ble! Really exciting.”

When Can We Expect Something?

Personally, I will be curious to see if Hayao Miyasaki follows up on his long-held desire to create a sequel to 1995’s Porco Rosso. Either way though, to Studio Ghibli – It’s great to have you back!
source
Top

Re: Studio Ghibli Is Reportedly Back In Business

I knew he couldn’t stay in retirement.
Top
Post Reply
2 posts • Page 1 of 1