A man in his 40s has entered Kyoto Animation's building, poured gasoline all around, and set it ablaze. Dozens of people were injured and at least one death was confirmed. The arsonist was also injured and was arrested. The studio is famous for its "moe" shows such as Lucky Star, Kanon, K-On!, and Clannad. 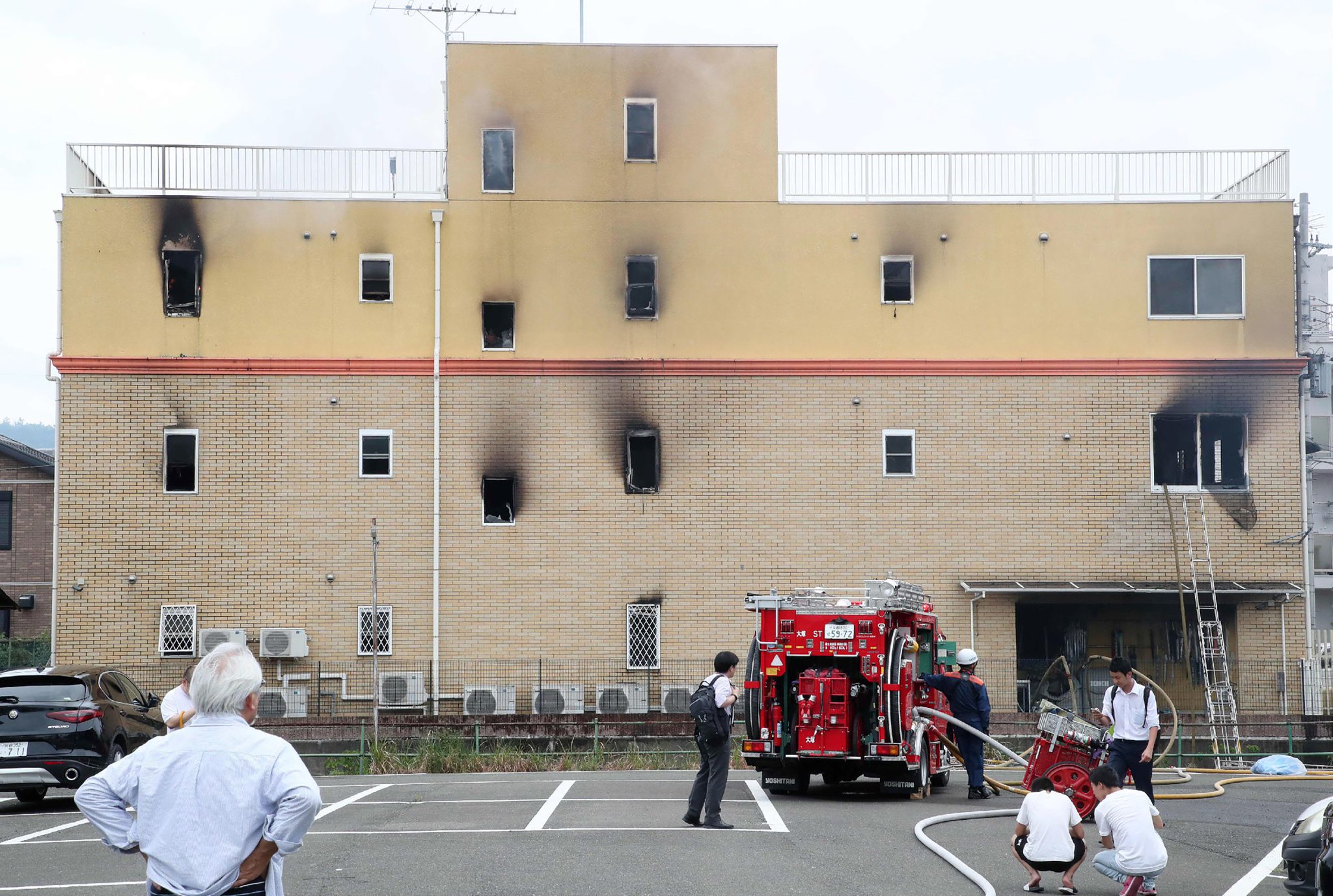 33 dead. And it seems the nutjob is a writer who thinks the studio has plagiarized his work.

Saw that 19 of the victims were found on the stairs between the 3rd floor and roof. Locked door trapped them.

Can’t picture a worse way to die honestly even being shot would be better than that. R.I.P. to the victims.
Hank Azaria not playing Apu on the Simpsons will make the role as irrelevant as the Simpsons has been as a series since 1999!
Top
Post Reply
5 posts • Page 1 of 1