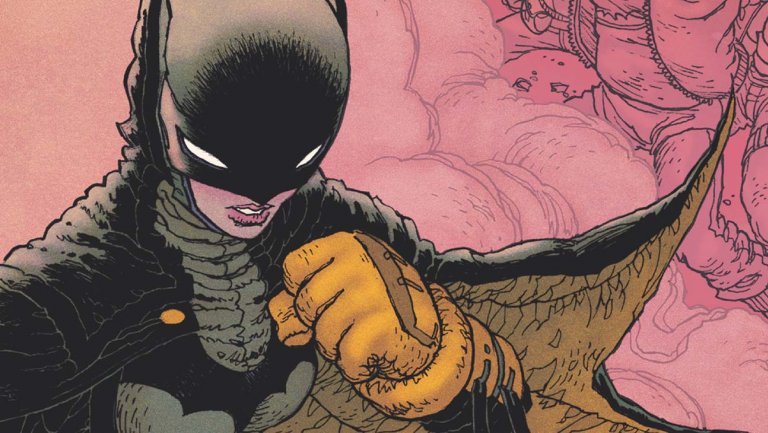 The comic is a follow-up to 2015's 'Dark Knight III' and centers on a new Batwoman.

Frank Miller is returning to the world of his acclaimed Dark Knight Returns comic book series for a new one-shot special comic book starring Carrie Kelley, the future Robin who grew up to become Batwoman.

The 48-page Dark Knight Returns: The Golden Child will co-star Lara Kent, the offspring of Superman and Wonder Woman introduced in The Dark Knight Strikes Again, as the two take on a new threat to the city of Gotham — but they have a secret weapon if needed: Jonathan, Lara’s little brother and potentially the most powerful superhuman on the planet.

“The Dark Knight Returns story began with its heroes getting older,” Miller said in a statement. “Now we’re seeing the next generation of heroes in action, and Rafael was the obvious choice for me to usher in these heroes that are vigorous, untested and loaded with promise. I think that Jonathan Kent in particular will surprise everybody with his unforeseen abilities and impossible mind.”

Miller is writing The Golden Child solo and providing one of the covers, but artwork for the interiors — and two separate covers — comes from Rafael Grampá (Mesemo Delivery), returning to comics for the first time in six years. Other covers for the issue will come from Paul Pope, Andy Kubert and Joelle Jones. 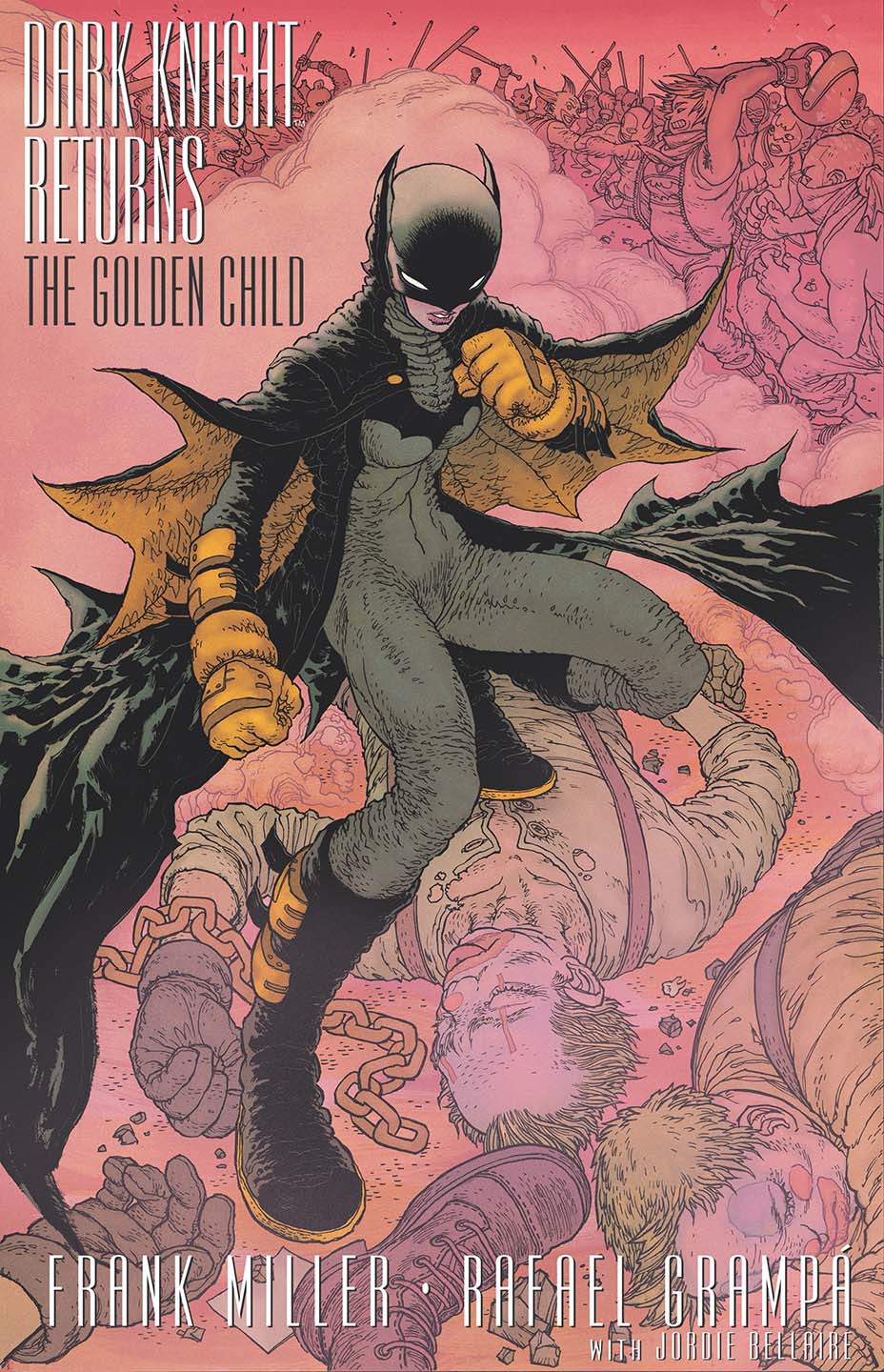 Dark Knight Returns: The Golden Child will be released Dec. 11.