He should kill the guy that's cutting his hair next. Unless he's the one doing it.
Top

He looks like the world's most jacked up art gallery owner.
Top

I trust absolutely nothing this asshole says.
Top

Yeah, I don't know about this. He's very detailed, but a lot of information has been out there for years. I can believe he was a small time drug enforcer after his career was over. The story he told about doing work in Portland sounded believable. But he's saying at the height of his career, when he was making thousands of dollars a week, he was a drug enforcer on his days off (which they didn't get many back then.) So if you're pretty wealthy why are you going to risk going to jail for the rest of your life to go beat people up for one of the major cocaine suppliers in the US at the time. Barry Seal was a big deal, and he doesn't explain how he came to work for him. I don't think he'd hire someone that high profile. You'd see his face and know he's a WWF wrestler. So then he'd be questioned and risk turning into an informant. It doesn't make sense.
Top

This was Maria less than 5 years ago 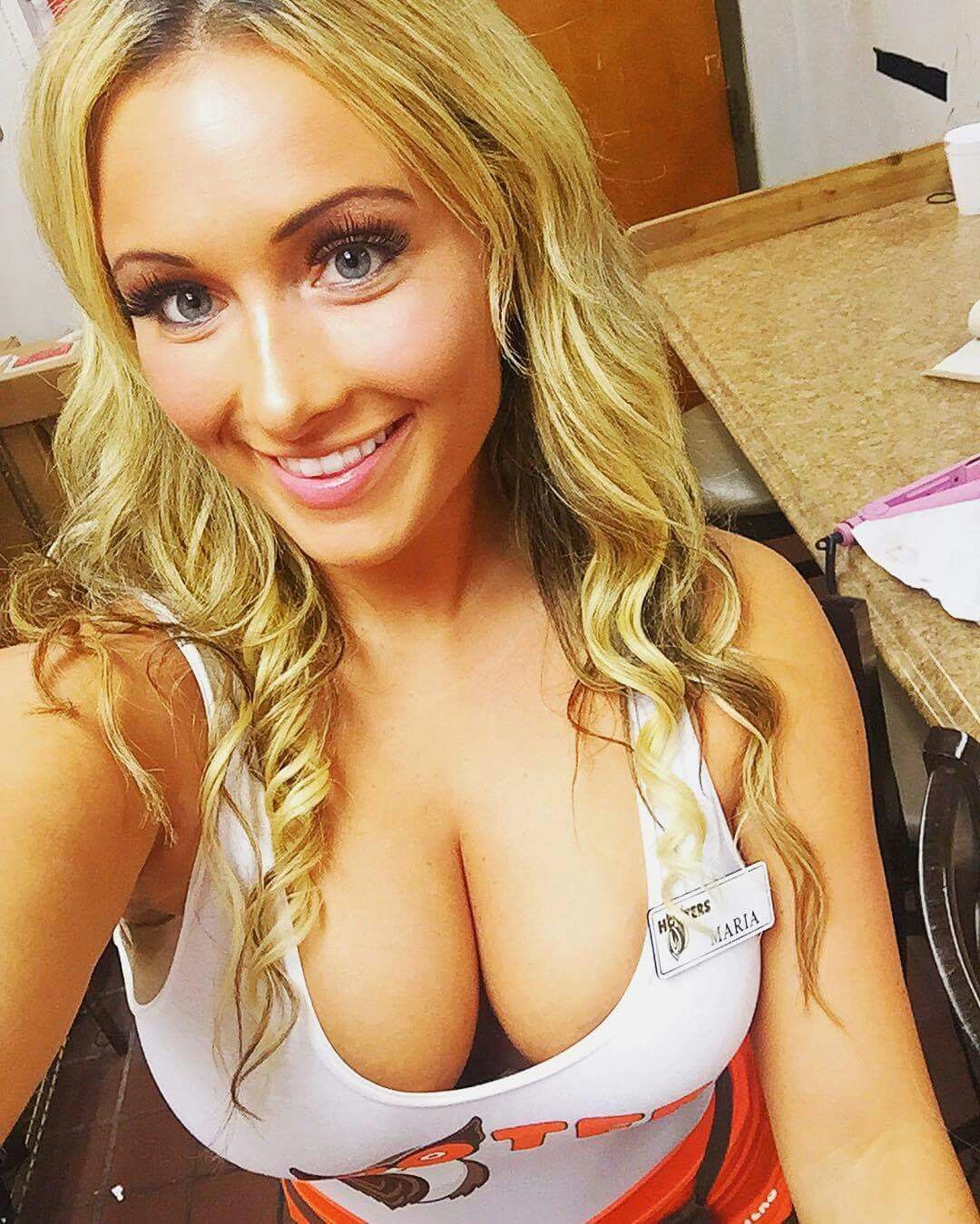 She used to be MJF's manager in CZW

They are such a trainwreck I end up watching most of their videos.
Top

I wonder how many times Roddy had to drive him to Olive Garden when they became friends.
Top

His new claim: He's Vince's half brother because his mom fucked Vince Sr. during a trip to New York in the 50s.
Top

Something to cleanse the palette after Billy Jack Haynes - Hannibal's interview with Hillbilly Jim. One of the best interviews I've seen him do, and what an honest, cool guy Jim is.

Tanahashi did a parody of Jericho