Ahahahahahahah Vince and the WWE can go fuck themselves all to hell.
Top

Everyone that works with Vince backstage is getting the rona,

Except Vince because Satan protects him to live forever.
Top

what a great Taker tribute that involved showing this years boneyard match, again, I'm pretty certain they showed it in full during the first week or 2 of the lockdwon, maybe they figure it was on Raw when they did it so tried to get away with doing it again on Smackdown cos obviously wrestling fans only watch 1 of them right?) after that apart from some tributes to Taker it was just regular, they could have at least shown the Taker vs. Mankind Hell in a Cell match instead now that would have been a fitting tribure/send off rather than repeating this years match
Top

His shows are the drizzling shits but he keeps getting richer.
Top

They're doing a Last Ride style documentary on Sting which will be cool.
Top

Meltzer said some tested positive and one (I assume Daniel Bryan, who has an autoimmune disease) was taken off of Smackdown as a precautionary measure. Owens I think asked for time off after Wrestlemania.
Top

A joke is it's funny she lost her job but still bought the good pregnancy test and multi-millionaire Becky bought the cheap old fashioned one with the lines that she couldn't make sense of.

Good for them. They seem like very nice people.
Top

I know firsthand that Sarah is. Her husband as well.
Top 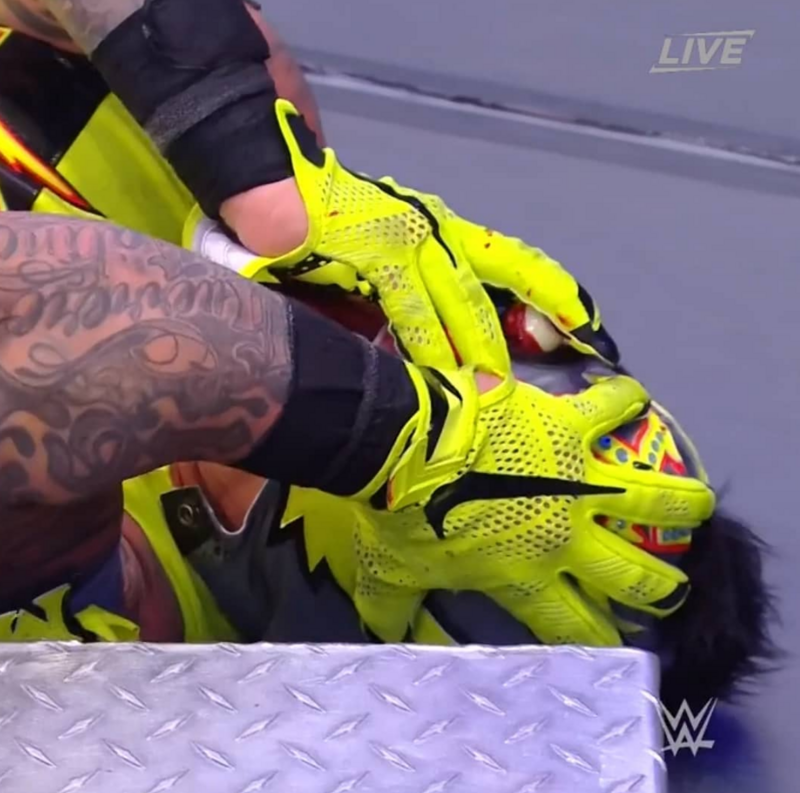