They really just do not give a single shit about trying to improve themselves do they?
Top 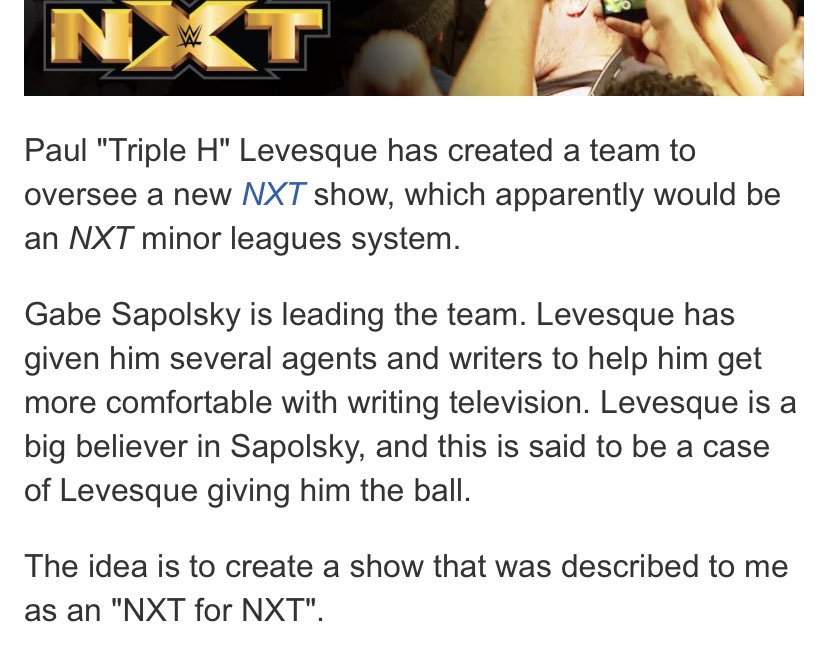 Were these abortion babies from Hart Foundation rizats?
Top


Were these abortion babies from Hart Foundation rizats?

wow a wwe ppv that was actually rather fun to watch, have I gone back in time?
Drew McIntyre vs AJ Styles was a great kick off to the main show, with the addition of Miz cashing in the mitb it became even more fun, especially with Morrison trying to twat Omos with a chair (bonus points to whoever thought of having a chair that would smash apart on contact with him, that bit was great)
Sasha Banks vs Carmella was a let down after that but come on whatever they did next wasnt going to compete with a match the ppv is named for, it was competant at least
The New Day vs The Hurt Business was another fine fun mach though not too many bits jump out at me, will be interesting to see what they do with all The Hurt Business's gold now
Nia Jax and Shayna Baszler vs Asuka and Charlotte I honestly dont rememer much from this one, maybe I was too tired or maybe it just didnt stick in my mind
Roman Reigns vs Kevin Owens & back to the great stuff, as brutal as I expected (from modern day wwe that is) given the direction they've gone with them, love the way Owens just refused to lie down & die
'The Fiend' Bray Wyatt vs Randy Orton well this wasnt as long as the previos match but it proves good things can come in short packages, now since Kanes heyday have I seen then do this kind of match so it was part nostalgia & part just plain fun to watch

I guess is someone put a gin to my head & said pick the best 3 then it would be both TLC's & the Firefly Inferno, but honestly the rest of it looked like wwe were trying to up their game a bit from the usual almost phone it in ppvs
Top

This is one of the worst segments I've ever seen.

And there's about 500 comments on how good Alexa's acting is.
Top

She's a better actress than people realize maybe they should put her in movies.

And why would that be, Hulkster?
Top

That Orton/Bliss segment was embarassing.

I can't even make a joke about how bad it was. Orton and Bliss deserve better.

Fifty fucking writers and this is the best they can do.
Top


And why would that be, Hulkster?

Why aren't they doing much of anything with him? He's such a good heel manager he needs to be on the main roster. I'm not saying he is as good as Heenan, but he's the closest they've had to him in a long time in a really witty guy who knows how to make people hate him.

His shit isn't being written by 50 writers and rewritten by Vince, so it doesn't a shit what he does.

God forbid people get over on their own.
Top

Bummer. That's one of the better ones.
Top
Post Reply
3388 posts