MJF and Shawn Spears are helping them out too. Real cool that they are doing this.
Top 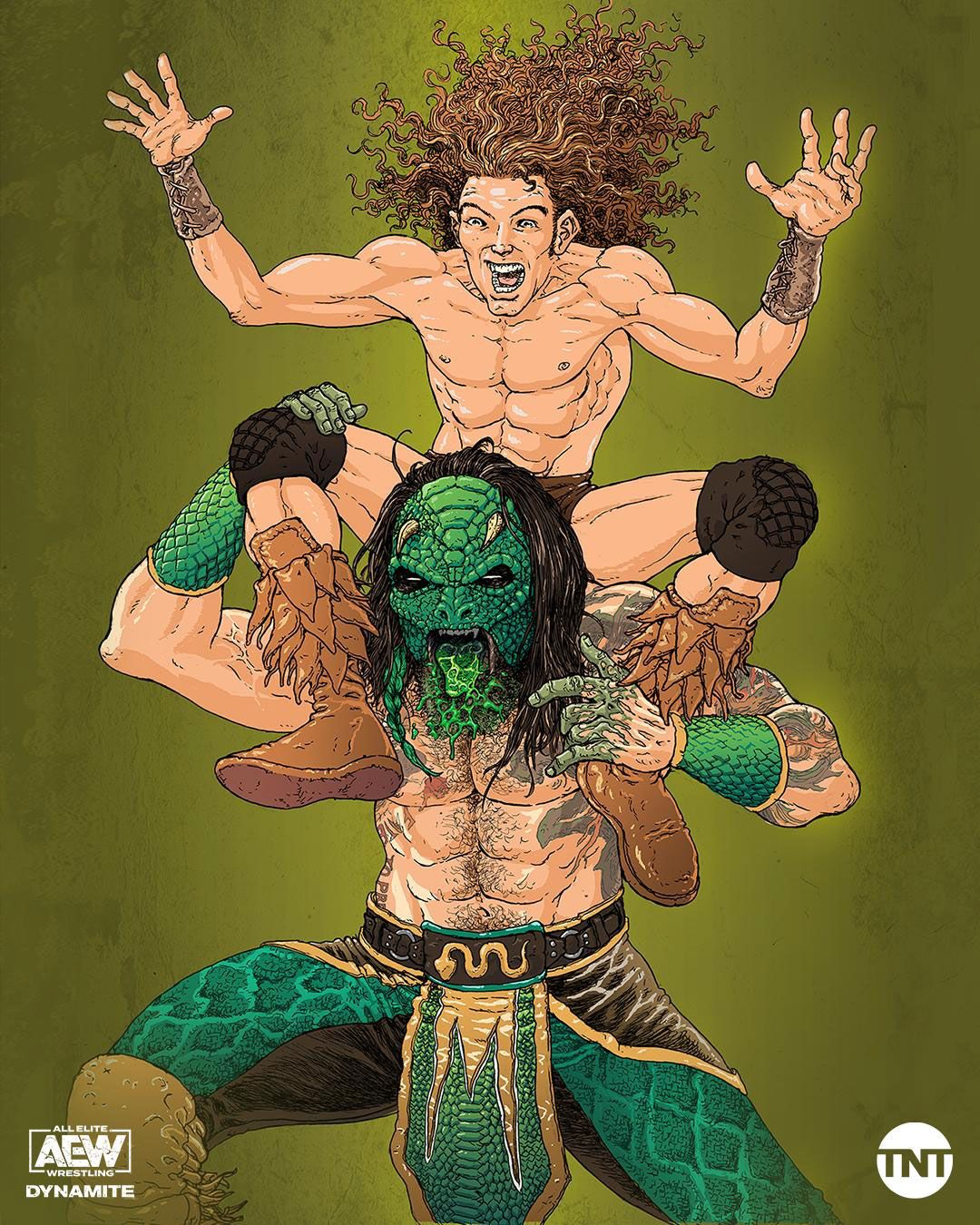 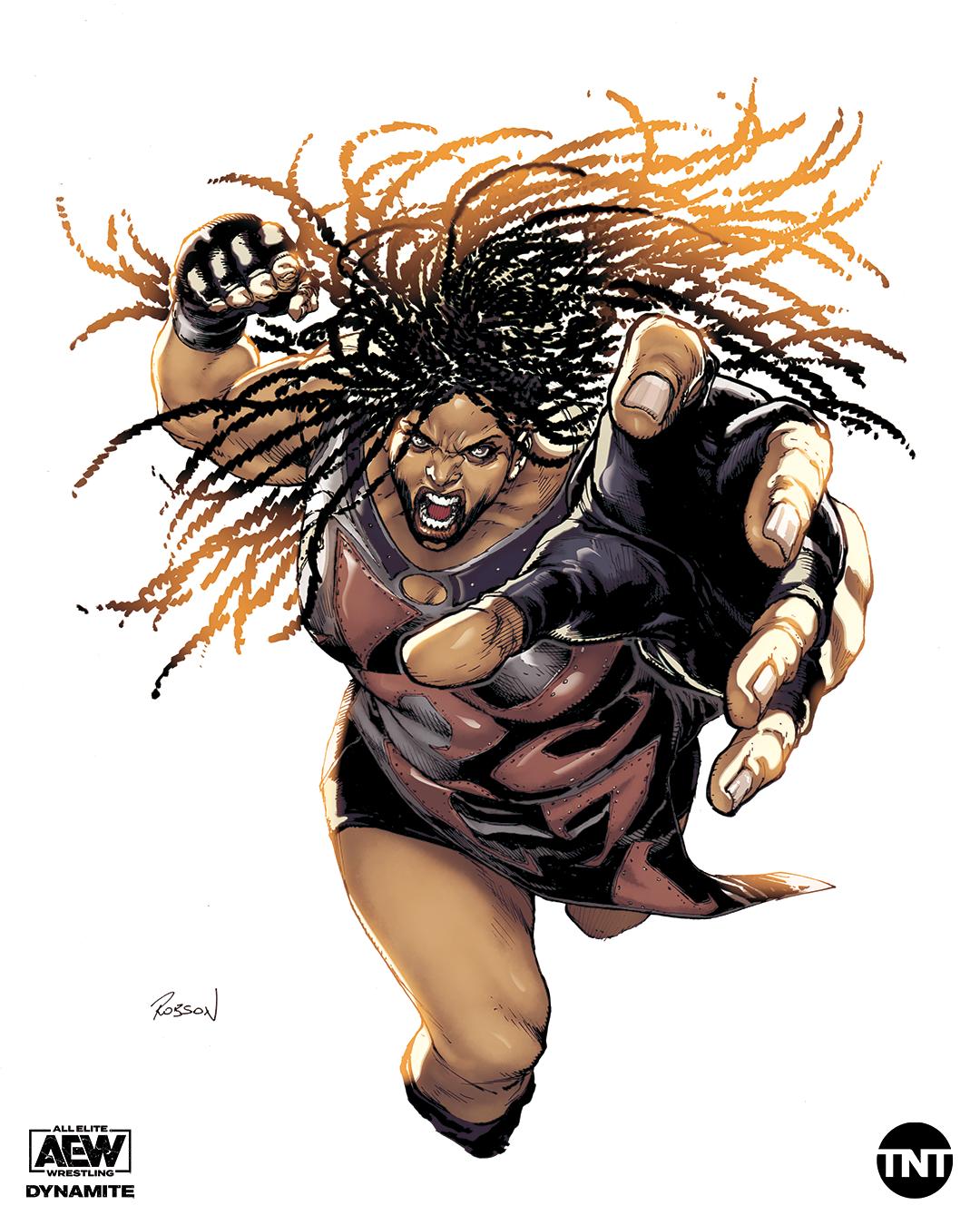 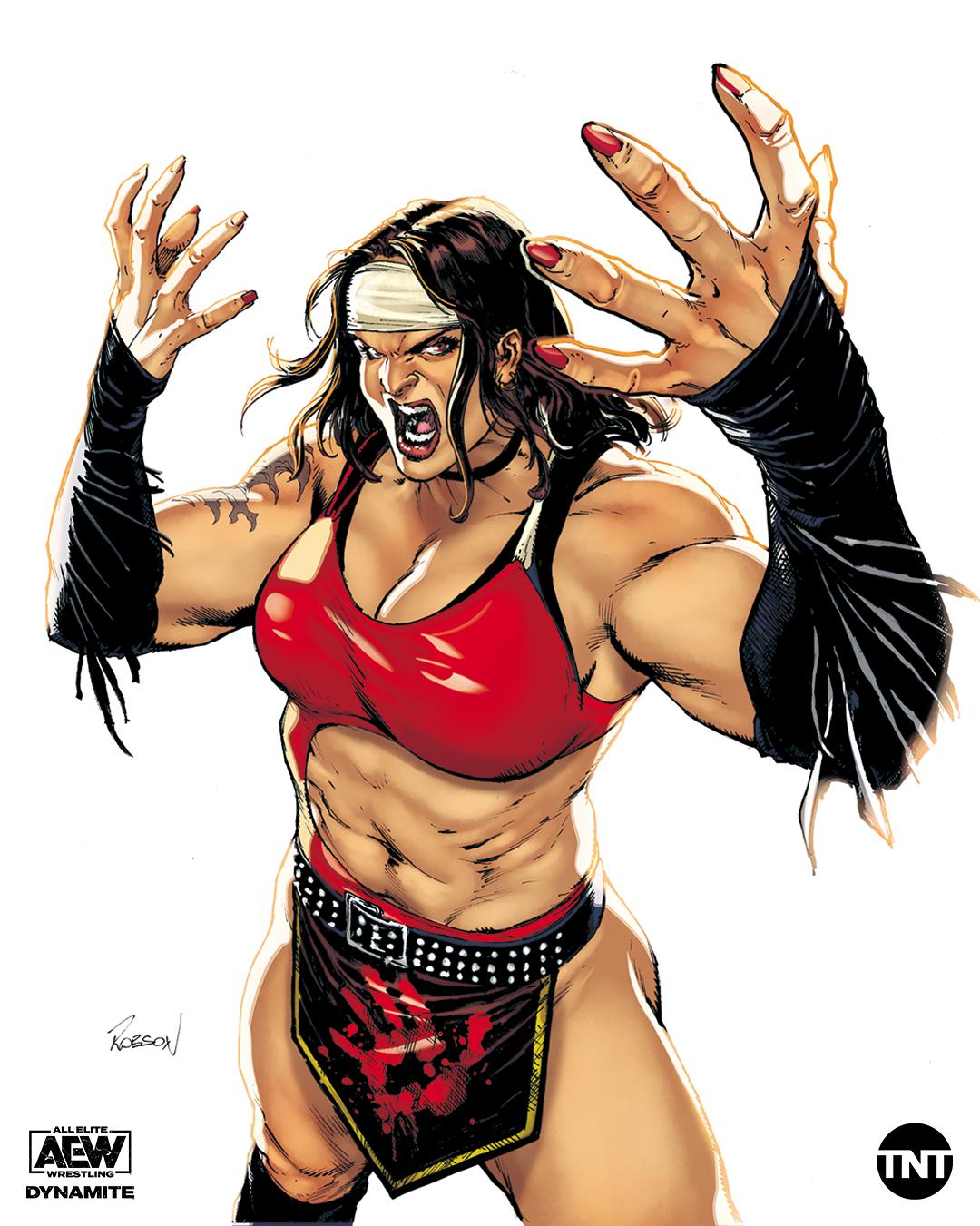 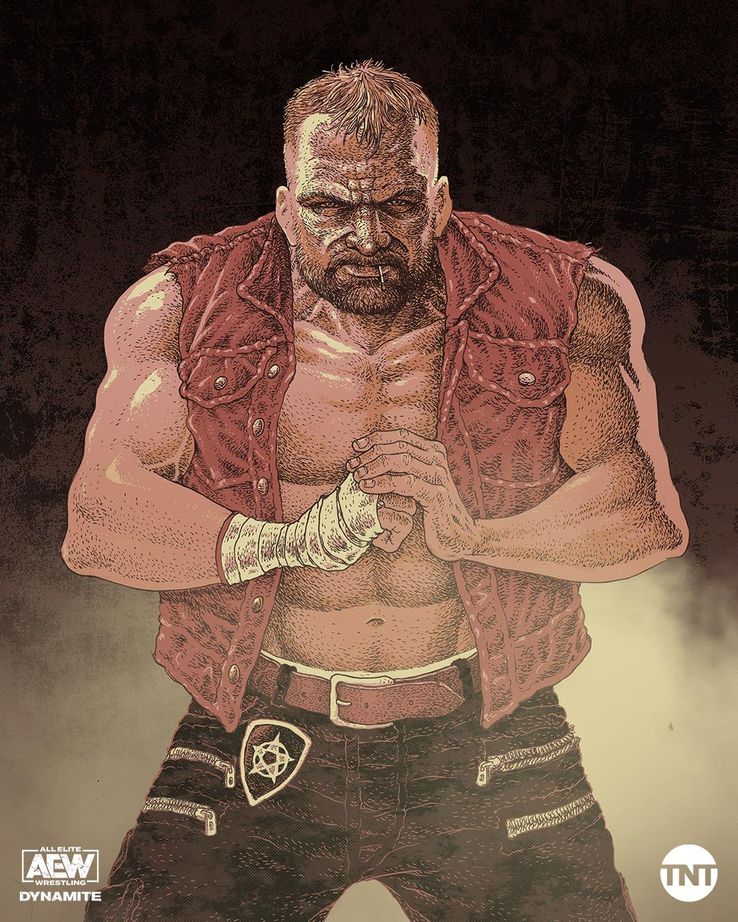 Punk/AEW update from Meltzer. They were livid when Punk did that interview trying to make them sound desperate for him, so have vowed that they aren't going to try to get him anymore (besides the Starrcast thing but that was Conrad's deal). They didn't even invite him to hang out backstage at All Out because they were so angry. And the feeling is Punk was just using that interview in an attempt to get a big money deal from WWE in a non-wrestling role, which he's currently trying to do. So Cody was accurate with what he said about how he felt he's probably just trying to go back to WWE.
Top

Yea that's understandable they aren't happy. Punk would have been a big signing but they have a strong enough foundation they don't really need him. There's guys like Killer Kross, Brian Cage & Alexander Hammerstone to name a few who whilst they're not on Punks level fame wise could have a better impact with AEW as in ring performers. Character wise Kross could develop his gimmick even further, Brian could be AEWs Goldberg and Hammerstone could be involved with MJF as his bodyguard if they decide to put him against Cody in a feud.

Going back to WWE I think is a step back for Punk all things considered. Plus it's contradictory to the attitude he's had towards them for years. That he's suddenly gotten over it suggests he has thought about this for a while now. What if WWE only want him back as an active in ring talent does he agree or stick with MMA announcing and other projects he does.
Top

I was thinking, this might well be smoke and mirrors by AEW to say "oh no we're not going to sign Punk" and he does the Lex Luger entrance on Wednesday. I think the general consensus is WWE will pay him more but he could (in theory) get an even bigger payday with AEW. To bring Punk back into wrestling and the buzz he'd generate is worth an extra million or two.
Top

Big Boss Man wrote: ↑
Sun Sep 29, 2019 2:48 am
I was thinking, this might well be smoke and mirrors by AEW to say "oh no we're not going to sign Punk" and he does the Lex Luger entrance on Wednesday. I think the general consensus is WWE will pay him more but he could (in theory) get an even bigger payday with AEW. To bring Punk back into wrestling and the buzz he'd generate is worth an extra million or two.


Me too but Meltzer made it sound like real heat.
Top

That could well be true, but if Punk is showing an interest again in wrestling then heat or no heat you make him a huge offer regardless because he could be a massive game changer and stops WWE trying to bring him back in via the Fox deal.

Plus since AEW is using the PPV model a guy like CM Punk will almost guarantee an increase in PPV buys. He's the biggest free agent out there and outside of John Cena he would be the biggest signing AEW can get.
Top

Cody on the Punk situation

That sucked. The rainbow splashes make the moves look stupid and they need modern music, not the same nu metal shit WWE has been using for 20 years.
Top

Triple H also addressed talk of a "Wednesday Night War" with AEW. He reiterated comments on how NXT has been on Wednesdays, and touted the ratings for last Wednesday on the USA Network. Triple H said it doesn't matter if AEW has a show on the same night as NXT as he's not concerned with them, especially with the fact that they've held just a handful of shows. He did say the AEW shows have "been great" but they're "one-off shows."

"It's a funny thing. I don't hear anybody going the Tuesday night sitcom wars are off the chart," he said. "It's just a genre of entertainment in a way and to say there's this war, first of all, for me, it comes down to putting on the best show and I've been saying this over and over. Since day one, we've been on Wednesdays on the network. Since day one, I have thought about trying to make each show better than the one before, trying to raise talent to another level, trying to make this product the best product it can be while embracing its difference from "RAW" and from "SmackDown" and everything else that's out there.

"We have the opportunity five years, in or whatever it is, to stay in our time slot, go to the No. 1 cable channel on television and expand it so there's more opportunity for everybody, but the goal is the same. It doesn't matter to me if there's another show on that night. It doesn't matter to me if there's somebody else in the space. I'm not concerned with that, especially not yet given the fact that so far, they've held four, five shows. And they've been great. But they're one-off shows. Fifty-two weeks a year, two hours live every week is a different animal. Totally different animal. So, until that's started happening and happened for a while, because an immediate splash ... People have asked me right now, we had tremendous success last week (the Wednesday, Sept. 18 edition) with the rating for NXT, over a million people watching. The rating was great. A 200 percent increase in the 18-34 demo. On every level. I'm happy with that, but to me, this is a marathon. It's not a sprint."

He continued, "When we got this opportunity on USA, it was an opportunity to stand at the starting line of a marathon. I'm interested in the long haul. I'm interested in what this company has done for 50 years, with that they've done for 30 (years) with "RAW, what they've done for 20 (years) with "SmackDown" which is what this company does better than anybody else on the planet: week in, week out, live sports entertainment and doing what we do. And it doesn't matter what's out there.

"There's competition that we've dealt with for years. You can look back and say a brief period with WCW, but the competition we've dealt with for years is the NFL, is Major League Baseball. It's large scale sporting events. It's political debates. It's everything that is out there and that's what we deal with. So, my goal is to put on the best show possible every single week and we'll see what the future brings because right now, it's just a bunch of speculation over two-week programming that hasn't even started yet and there's no track record of success long-term of a two-hour, weekly live event in any way, shape, or form."

Triple H was also asked if he gets irked by comments made by people with AEW, mainly the recent comments made by AEW Executive Vice President Kenny Omega. As noted, Omega said if there was just one promotion, the NXT talents would be working the dark matches to his main events. He also said NXT only has developmental talents while AEW has real stars.

"It doesn't matter to me. I'm not sure if you're aware of social media and that landscape. It's a fairly negative place (laughs). If you're going to get thin-skinned and read into stuff and get angry about stuff that people say, it's gonna be a rough life. There's a statement about opinions over the years I've heard. Everybody it entitled to their opinion. Everybody is entitled to put an executive tag on the front of their name and think that's a cool thing. Whatever. It's all good. Bring your best show. If that's how you want to look at it, bring your best show. I'll bring my best show. We're all good and the winners are the fans and they'll choose what they want to watch and how. It doesn't matter to me. It really doesn't and it's not my interest and my interest is the best show possible.

Bandit wrote: ↑
Tue Oct 01, 2019 5:39 am
That sucked. The rainbow splashes make the moves look stupid and they need modern music, not the same nu metal shit WWE has been using for 20 years.

Could have got Papa Buck to do the theme music
Top

The big day is finally here.