We've got a double championship card tonight and this show is getting no major interest. This ESPN deal made them cold. And they were coming off of their biggest selling PPV ever (Khabib vs McGregor) when they went into it. It just doesn't feel special in the ESPN coverage. They treat it like just another side thing they cover, no different from tennis or hockey. Basketball, NFL and baseball are the priorities and the women's world cup is the top special event.

"I want to thank my daughter Ava and my son Macho Man."

The Cyborg vs Dana feud is heating up. She posted this yesterday


“Not sure if Colby Covington should have used my accident as fuel for his post-fight trash talk, but that was one heck of a fight,” Hughes wrote on Instagram. “Reminder though, this is the fighting world. People talk trash and you gotta have thick skin.”

But still, you don't take a shot against a poor guy with permanent brain damage. Matts a UFC legend and should be respected for that fact. Because without guys like him the UFC wouldn't be in the position they are now. They helped lay the foundation when it moved away from the toughman style contests.
Top

"I build up my cardio in the bedroom, and then I bring it here into the Octagon." 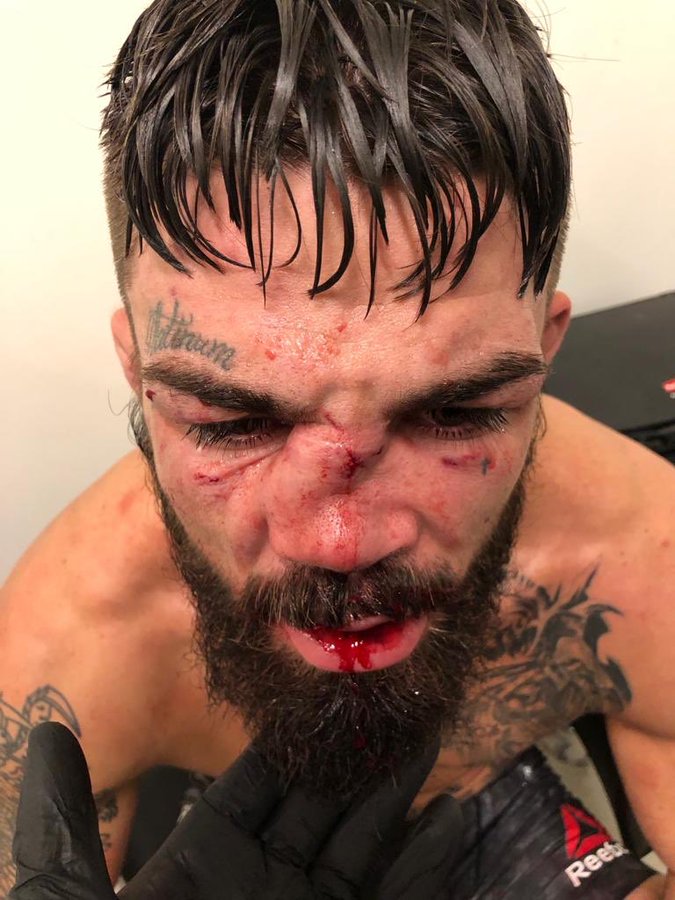 It's like he wants to go to jail.
Top