Foley's a good dude. Even if he did light Terry Funk on fire.

It's been rumored she has a drug problem and acts erratic because of it. I can't imagine any other reason why WWE didn't hire her. She's an attractive woman whose father was one of the best in his era and is pretty good herself. She should be their female Randy Orton, but they passed on her twice.
Top 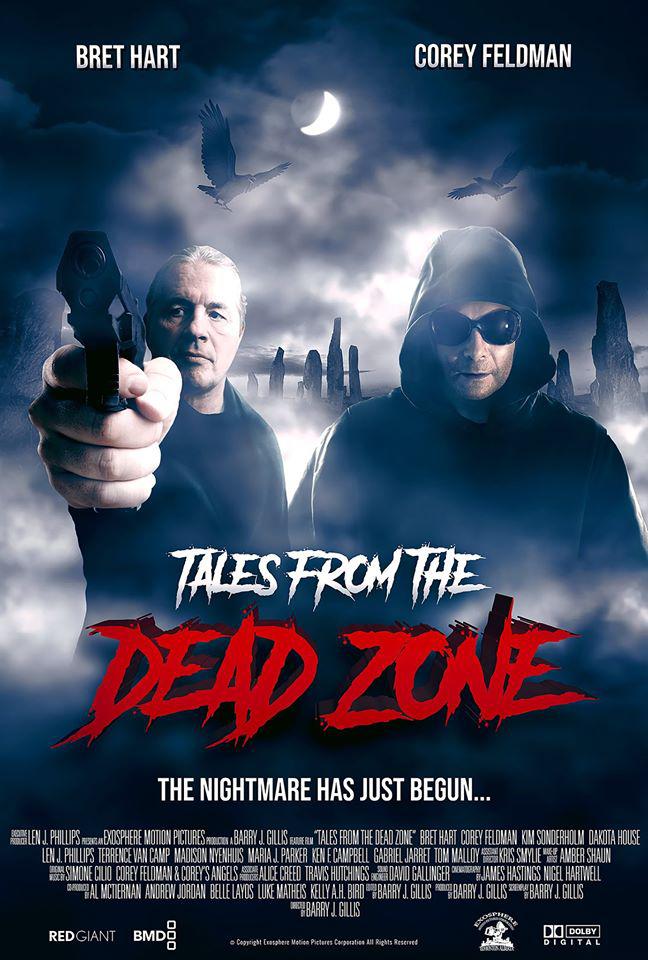 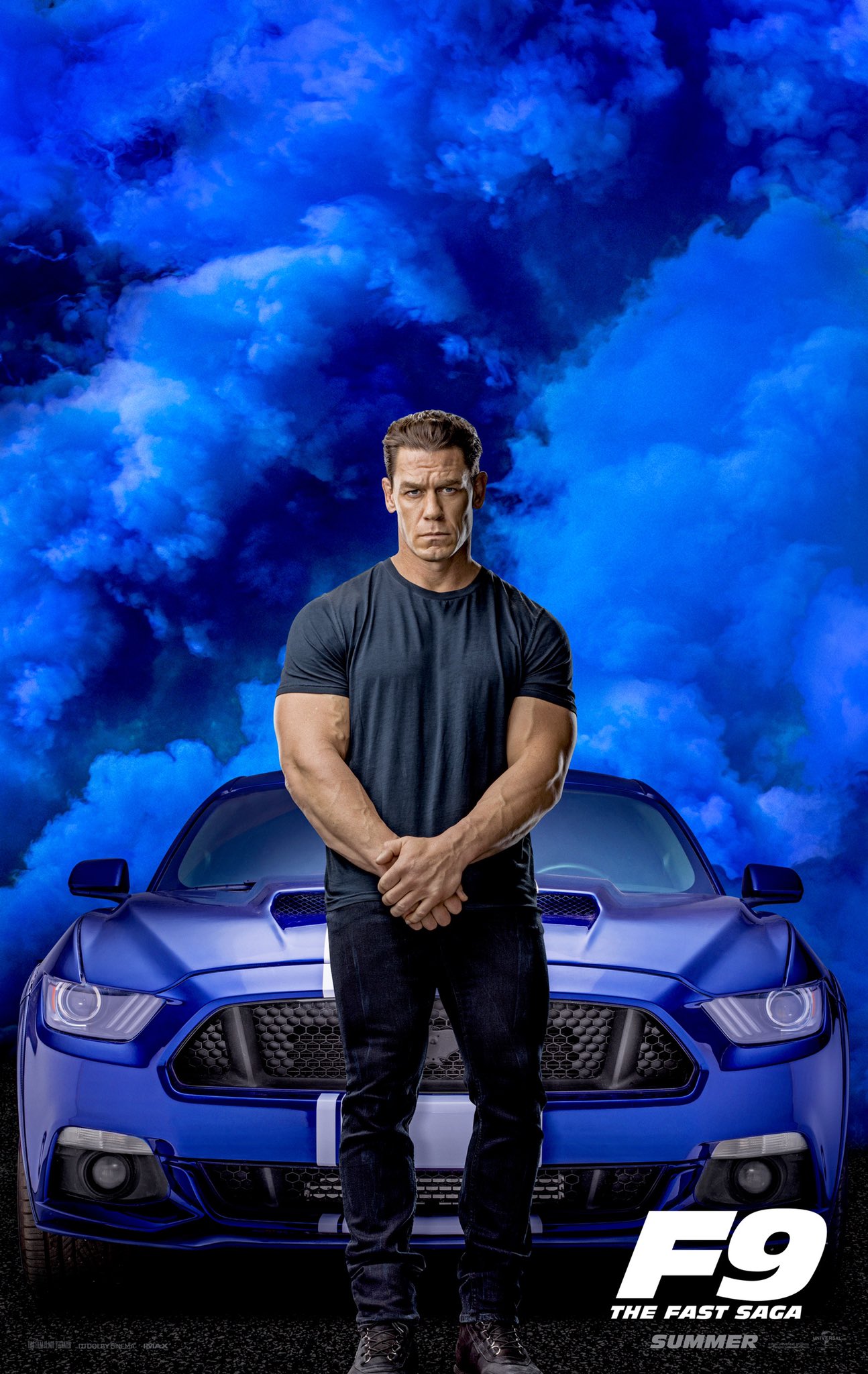 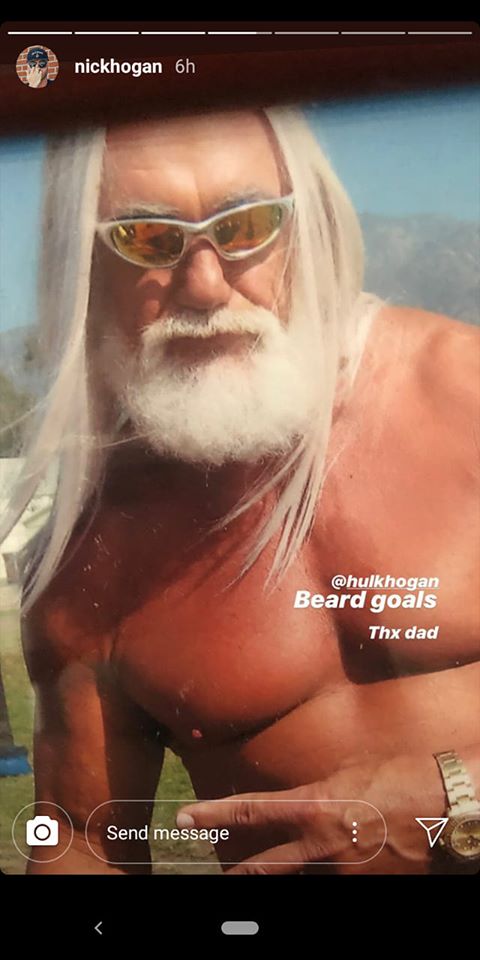 Look at that luscious hair!
Top

He's a troll who people are all tired of, it has nothing to do with AEW. It's just that his latest troll gimmick is bashing AEW.
Top

Oh OK. It did look like a weird thing to get banned over, but now it makes more sense.
Top 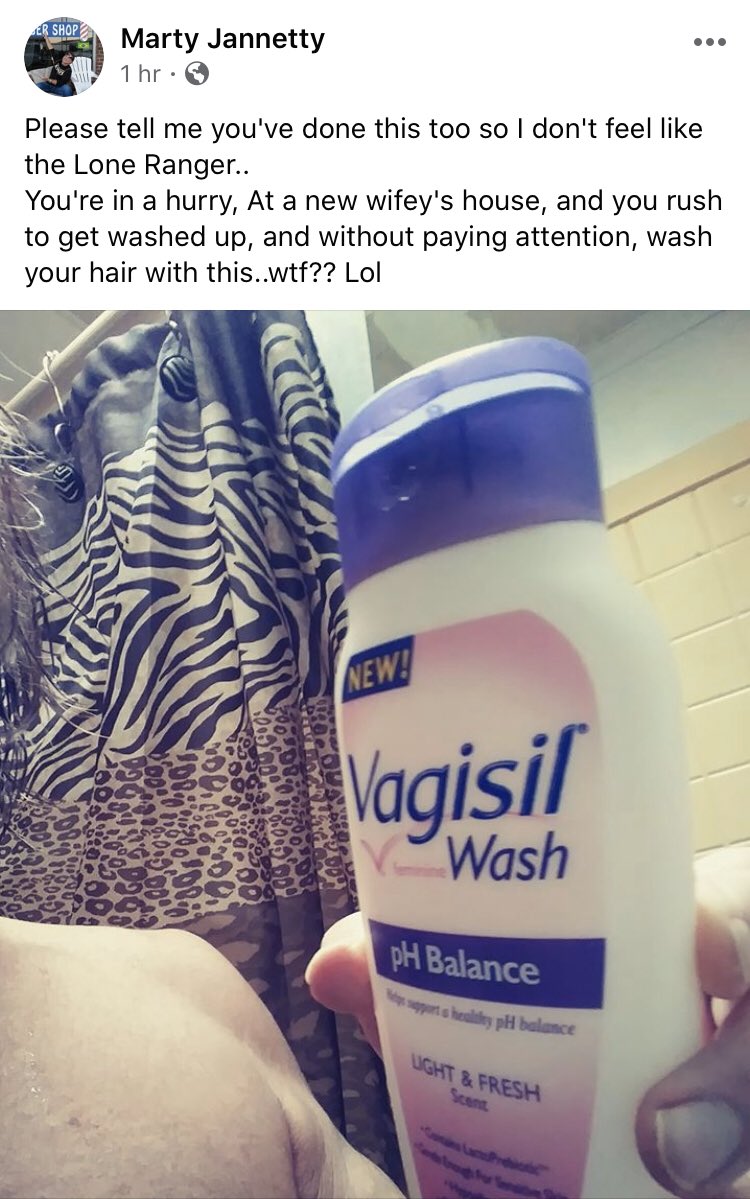 Marty Jannetty is such a gift to the world.
Top

I honestly cannot tell if he's kayfabing this or not.

The 40-year-old born Edward Annis was charged with possession of a Schedule III narcotic (a Class 1 misdemeanor) and possession with intent to sell or distribute. According to PW Insider, Hart was incarcerated at the Richmond County Jail after being booked at midnight. It's unknown if he has been released on bail, but he does have an April 23rd court date.

Schedule III drugs include codeine, anabolic steroids, hydrocodone, and others in that family.

Hart had really made a name for himself on the indie scene the past few years and was a big part of MLW's relaunch from 2017 through 2019. The company released him in early-December, a month after he came under question due to a Facebook post accusing he and another wrestler with the disappearance of Hart's ex-girlfriend, something he denied.
Top

I wasn't sure what thread to put this in but as it contains a wrestling book that I'm getting the print version of...

I ordered New Jack's book just now as a birthday present to myself. Can't wait to see what he says about Mass Transit. The jury's out on whether he says 'nigga' or 'fuck' more often though. Anyway, will report back with a review. Might be here this weekend.
Top
Post Reply
1027 posts