She has too much fucking charisma and the IT factor in spades.
Top 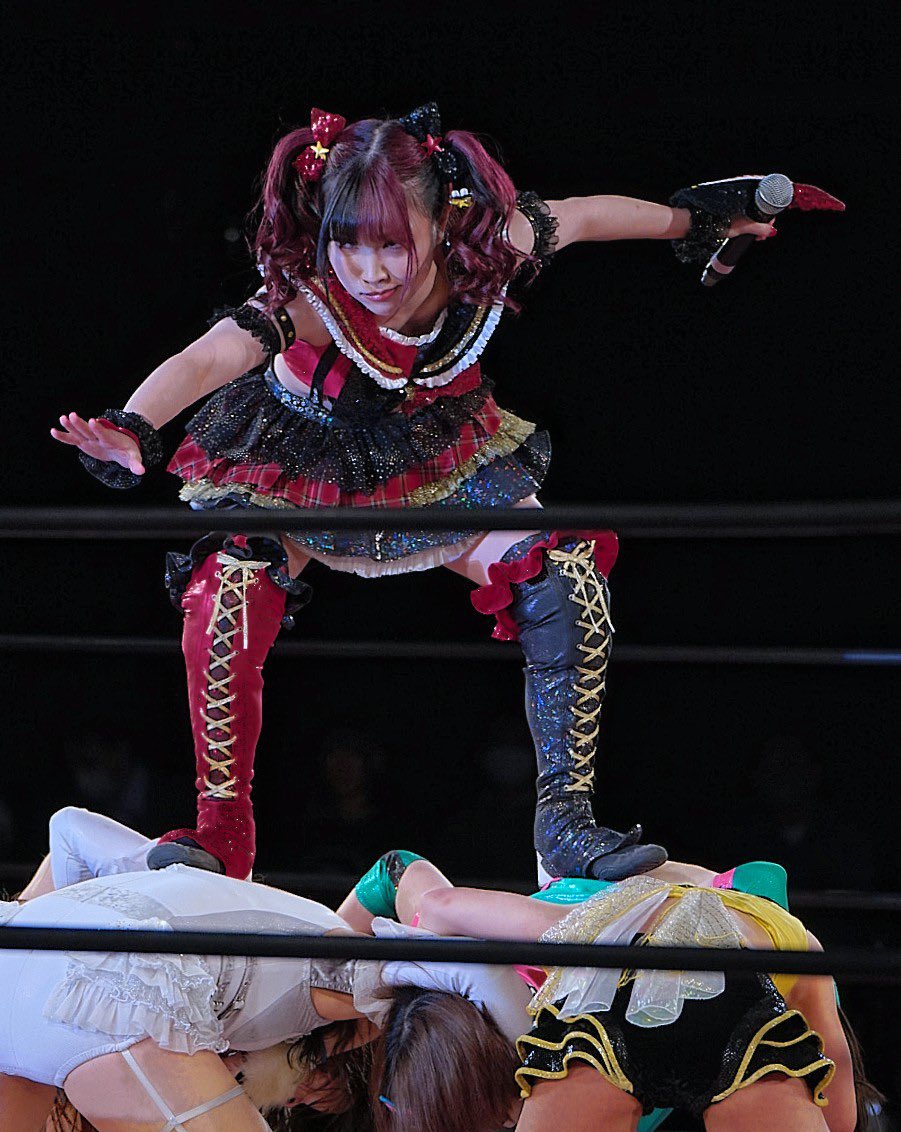 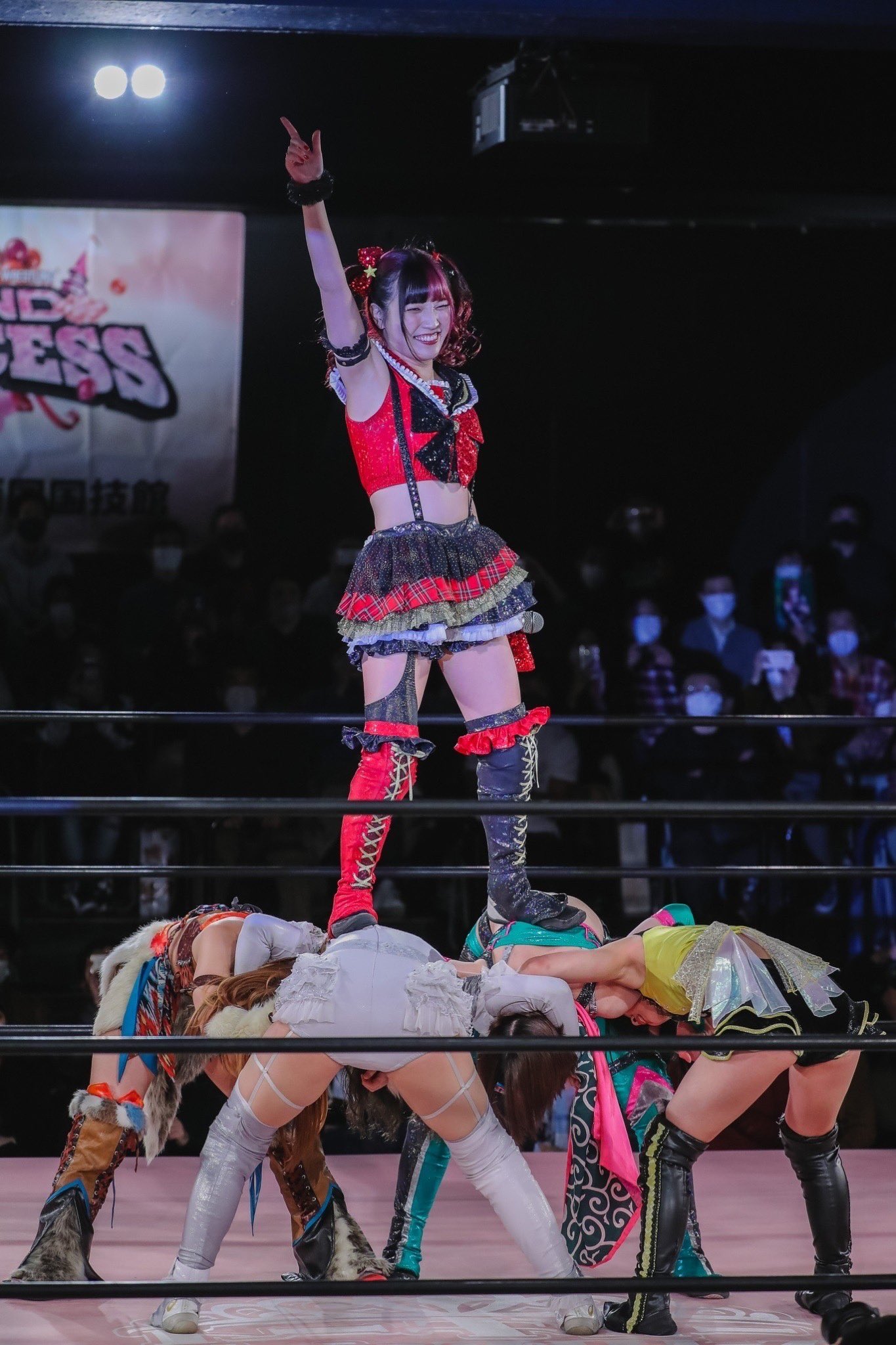 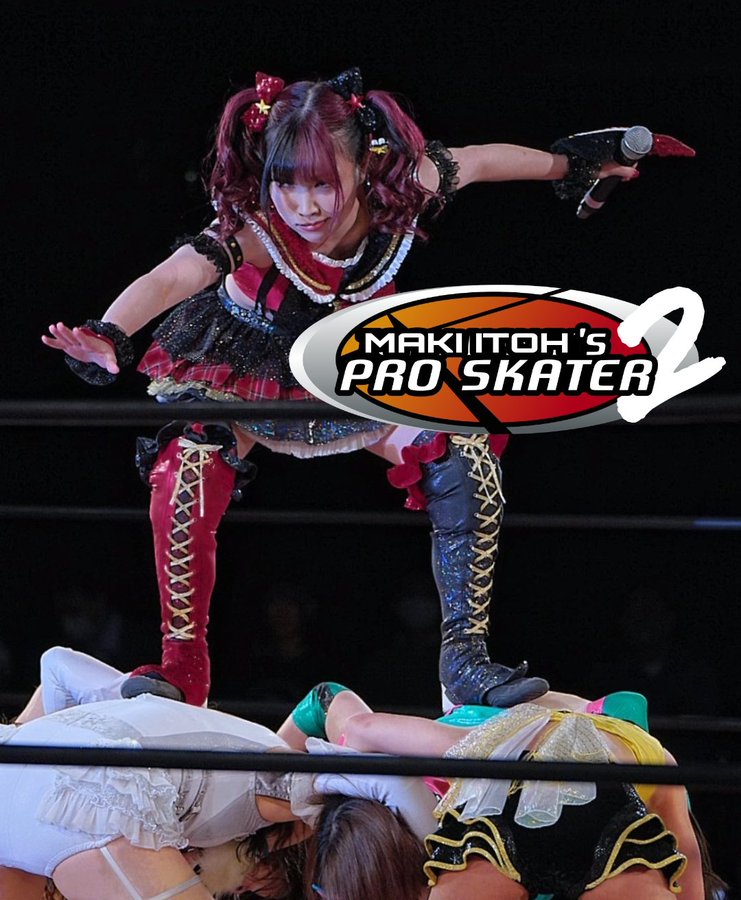 I would buy that game the day it came out.
Top

WrestleKingdom cards for night 1 and 2

A number of new title matches have been added to both cards. As a result of their wins at the Best of the Super Juniors/World Tag League finals, Hiromu Takahashi will officially challenge El Desperado for the IWGP Junior Heavyweight title, while Hirooki Goto and YOSHI-HASHI will challenge Zack Sabre Jr. and Taichi for the IWGP Tag Team titles. Both matches will take place on January 4.

Other matches set for January 4 include Tomohiro Ishii vs. EVIL for the NEVER Openweight title, Katsuyori Shibata’s return match against an unnamed opponent, and YOH vs. SHO.

The January 5 show will open with an IWGP Junior Tag Team title match, with champions Robbie Eagles and Tiger Mask facing the teams of Taiji Ishimori and El Phantasmo and Ryusuke Taguchi and Rocky Romero

A kickoff match will take place on January 4, the annual New Japan Ranbo battle royal. The final four participants that night will advance to a four-way match on the main card on January 5 to determine the first 2022 KOPW trophy holder.

A third Wreslte Kingdom 16 show at the Yokohama Arena on January 8 will feature wrestlers from both both NJPW and Pro Wrestling NOAH. The full card for that event will take place on December 17 at 6 pm JST/4 am EST.

Here are the full cards for the first two nights of Wrestle Kingdom 16:

The card for NJPW vs. NOAH at night three of Wrestle Kingdom 16 has been set.

NJPW and NOAH held a press conference today and announced eleven matches for the card. All of the matches will have NJPW vs. NOAH talent. The match order has yet to be announced, but two matches were designated pre-show bouts.

In an interesting twist, NJPW's KENTA will team with NOAH talent on the show, as Taichi, Minoru Suzuki and TAKA Michinoku face Takashi Sugiura, Kazushi Sakuraba and KENTA.

All told, nine tag bouts and the two singles contests were announced for the event.

Here is the full lineup:

I never thought I'd advocate for a intergender tag team going undefeated against every male team on the planet, but Suzuki and Itoh need to win every tag title in wrestling.
Top

Better than anything the girls in the WWE did at the Rumble or on Raw, that's for damn sure.
Top

Yuki Arai is in AKB48/SKE48, which are those weird Japanese girl bands that have a million members. She was one of the singers on 5 Japanese #1 singles, with 15+ other people.

There are so many people in the videos I can't tell which one she is.
Top

The whole Japanese Idol thing is a cultural tradition over there. It's also.... well if you study how these bands are built and ran, it's a little bit creepy. Also, the fanbase can be more toxic than anything the US and Europe have to offer.
Top
Post Reply
498 posts