Impact was banned from Twitch due to the RVD segment.
Top 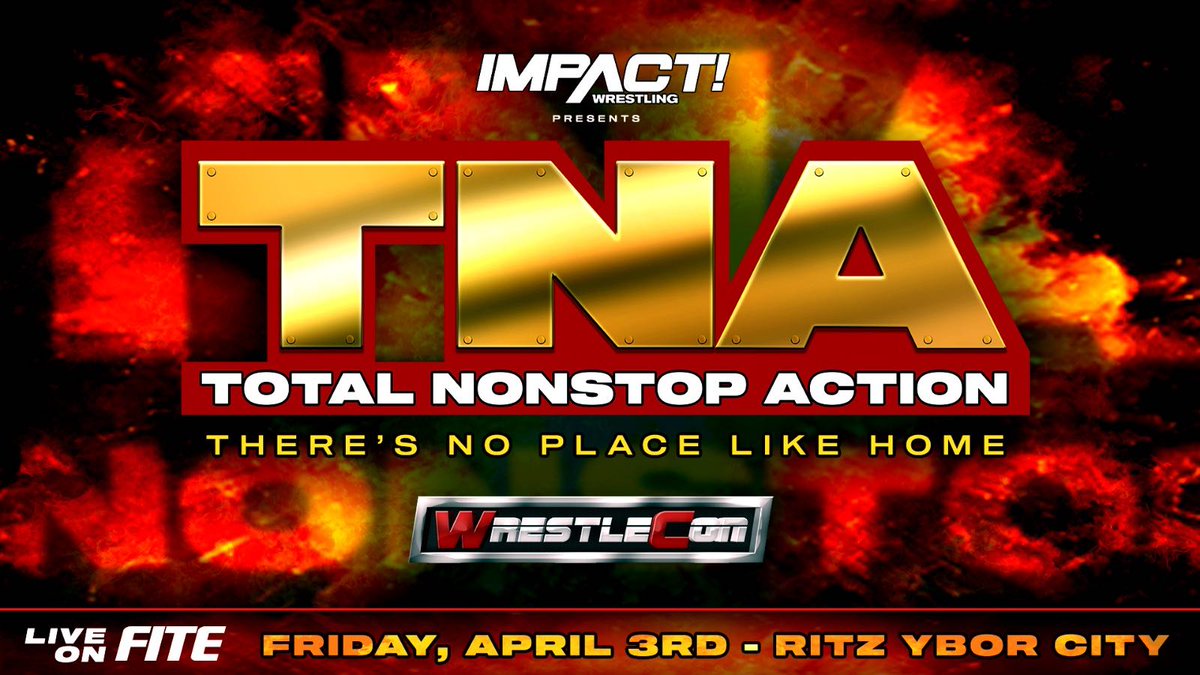 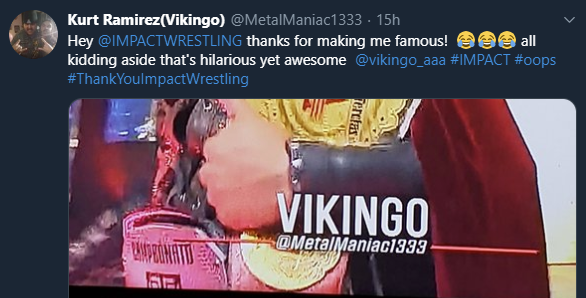 
The angle with Ace Austin hitting on Trey Miguel’s mom has been dropped. The woman who played Miguel’s mom actually worked a regular job for the company but she’s no longer working here

They're still TNA deep down.
Top

For UK BGers they are showing Hard to Kill event on Showcase TV at 9pm. They seem to be five minutes ahead of programming so best to tune in (or set your DVR) five or even ten minutes earlier.
Top

They are trying to get Dixie & Russo for the WM TNA show.
Top

Really, they're going to end the one good gimmick they had with sleazy RVD to do a Steven Richards and Goodfather knock off?
Top

IMPACT Rebellion Pay Per View Officially Canceled Due To COVID-19

IMPACT Wrestling’s April 19th Rebellion pay per view from the Terminal 5 in New York City has officially been called off due to the Coronavirus pandemic. The show was listed as canceled on the AXS.com events page, making IMPACT the latest company to have to alter their plans amid the virus outbreak.

Announced for that show was Tessa Blanchard defending the world title against Michael Elign and Eddie Edwards, as well as a high-stakes grudge match between former champion Sami Callihan and new IMPACT Hall of Famer Ken Shamrock.

We’ll keep you updated as to when IMPACT plans on rescheduling the annual pay per view, if at all.
source
Top