IIRC that show nearly had a riot because they made Disco cut a racist promo about Mexicans before the match. They were either going to put it on Galavision or Univision (the two biggest Spanish language cable channels) and people from the network were there and very angry.
Top 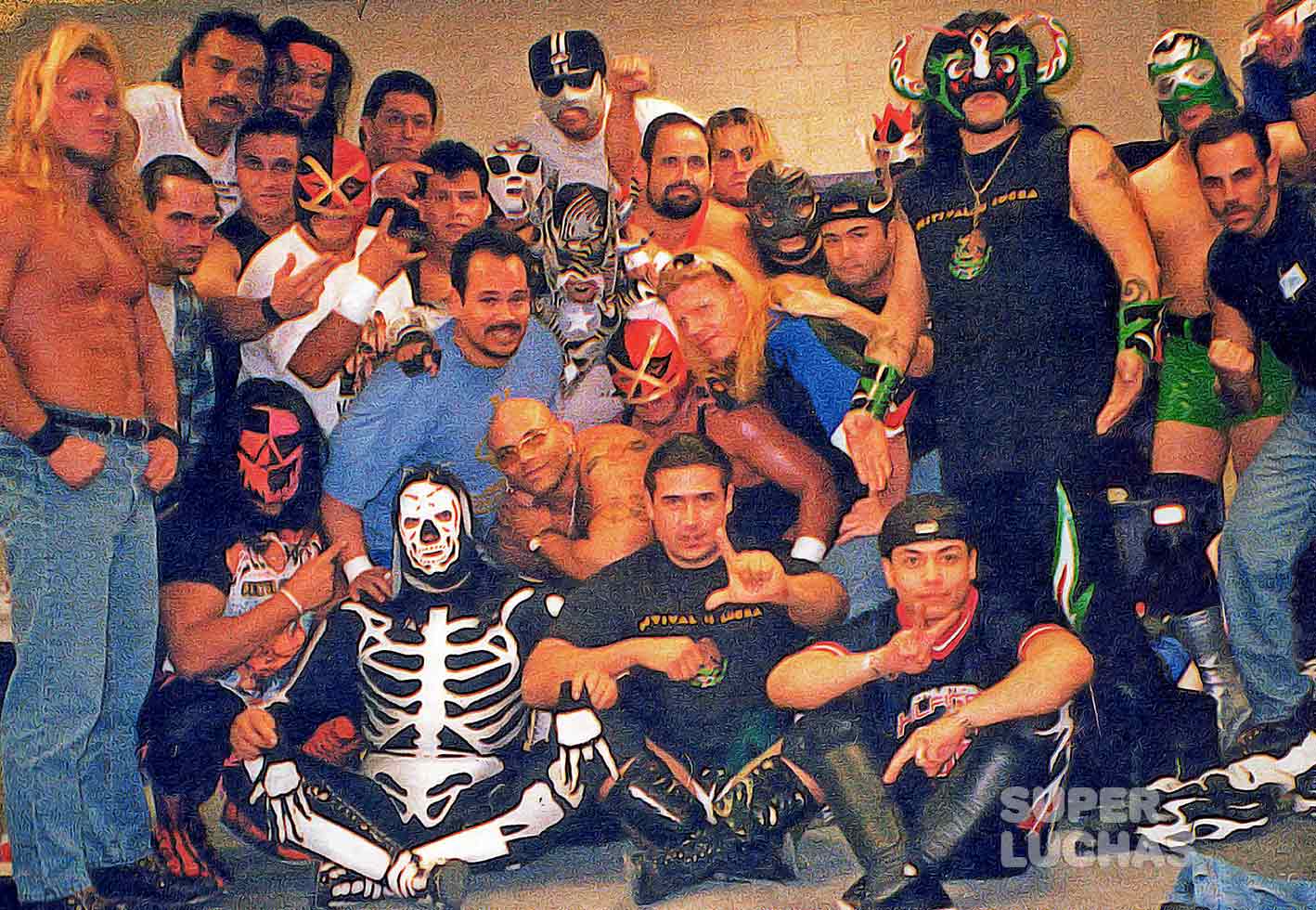 Dave Meltzer wrote:We don't have a lot of notes on the Waco taping other than it was considered a fiasco in taping, but may wind up being a good television show when it airs on 2/24. The company invested big money just on the set and the open. The show began with Disco, Jericho and Johnny Swinger wearing sombreros and making racial remarks to heat the crowd. Problem was the crowd was 70% Anglo. They started stomping the sombreros and called the crowd wetbacks. The WCW production staff freaked thinking you can't put that kind of racial stuff on television (they don't even use that language in the WWF), and it went downhill from there. Super Boy, a Los Angeles indie wrestler, and Kendo, a wrestler from Mexico, actually were the best workers on the card. Silver King, who was doing a Cowboy gimmick, had been learning rope tricks and apparently trying them in the ring, somehow wound up by accident nearly tying himself up with his own rope. I swear they should put that on Nitro because at least he could get over as a comedy figure.