Sonic being in that kind of game looks very goofy, but it also looks like it could be fun.
Top 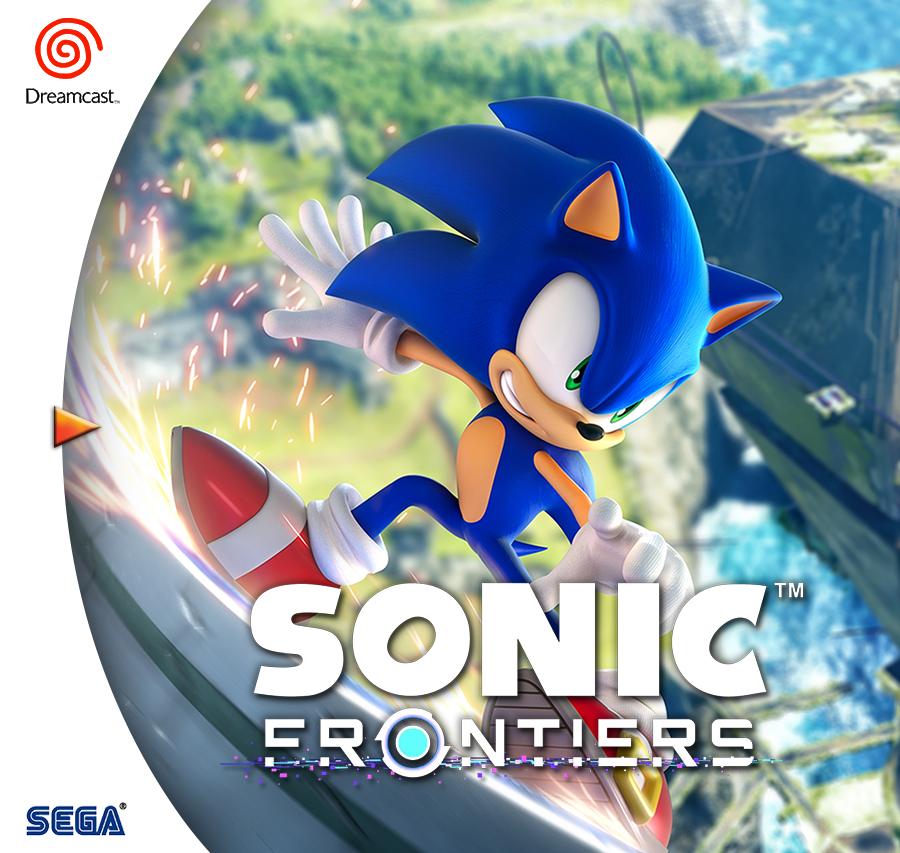 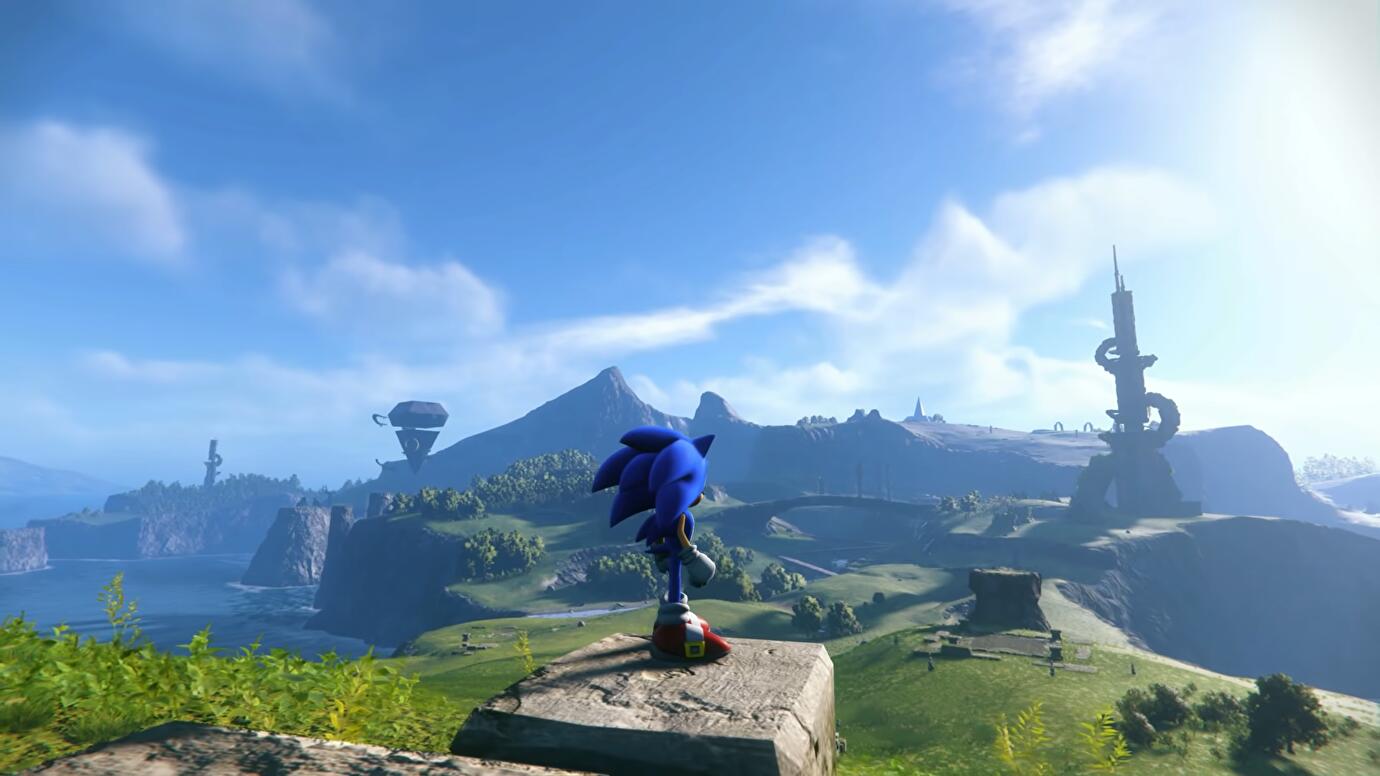 Sonic Frontiers is the "cornerstone of future Sonic games", just as Sonic Adventure was back in 1998.

That's according to Sonic Team head Takashi Iizuka, in an interview with Sector (via The Gamer).

Discussing the structure of the latest game in the series, it seems the open zone design will be the new standard.

"Just like Sonic Adventure, our goal for Sonic Frontiers was to create a game that would be the cornerstone of future Sonic games," said Iizuka. "It is a brand-new approach for the franchise, but we have been conscious to honour Sonic's roots as well - the game still needs to feel like a Sonic game."

Honouring Sonic's roots is done literally through the game's cyberspace levels, which are inspired by past Sonic games. But the game also has that same sense of speed and movement the series is known for.

Said Iizuka: "Our goal with Sonic Frontiers was to evolve the linear, stage-clearing 3D action that began with Sonic Adventure in 1998 into a new action-packed adventure game where players have the freedom to explore the environment around them.

"We know many players love exploring expansive worlds with no predetermined path and that's what we set out to achieve with our new open-zone platforming concept. I am very excited for Sonic to join this revolutionary step in immersive gaming worlds."

Elsewhere in the interview, Iizuka confirms the timeline placement of Sonic Frontiers: that's "after Sonic Forces and Team Sonic Racing", making it the most recent game in the series.

Yes, just like The Legend of Zelda series, there is an implied timeline in Sonic games.

Cementing this timeline will surely be a task for the Sonic lore team, which recently began hiring for a new manager to ensure the Sonic universe is "more meaningfully connected" across games, comics, animation and more.

Iizuka praised the work of writer Ian Flynn, who's worked on both the Sonic comics and the story of Sonic Frontiers.

"It has been a pleasure to work with Ian Flynn, who has been an active contributor to the Sonic franchise for a long time. He knows the characters well and brought great development to their emotions and interactions," said Iizuka.

Cut dialogue from the game suggests that Sonic may have deeper feelings for love interest Amy after all, surely something to add to the series' lore.

And speaking of comics, make sure you check out the prologue comics and animation before you start Sonic Frontiers.

That's right people, the 3rd worst motherboard manufacturer in the history of the world are offering you a Sonic motherboard.

Gotta go fast! Till the board shits itself out of nowhere for no reason and then the replacement you get dies within a week too.

If I was Sega I'd have partnered with Abit before they went broke, or MSI because they are worse at making motherboards than even Abit.

They make motherboards like Sega makes Sonic games... inconsistently, often dubious, with no regard for quality or heritage or even general usability, but they do one just right often enough to stay in business.
If I should Die Hard Arcade before I Alan Wake.
PREY the Lords of Lore my Soul Calibur to Take-Two Interactive.
Top

My coworker bought that motherboard. He’s designing his whole computer around that thing, so I hope it’s good for his sake.
Top

If it's no good, he won't tell you. He'll lie to himself and everyone else and pretend it's ok when deep down he really knows the last good motherboard he had was Sonic Advance 3. And he's wanted a good board ever since and has been let down with buggy, unreliable, unpredictable, frustrating junk ever since.

But at least his build will look pretty decent regardless of being functional, so there's always that.

Being ASRock he actually has a better chance of it being a nice board, unlike MSI.
ASRock actually did get better over the years.
how MSI STILL make dogshit motherboards baffles me. All their other products are fantastic and I've never had a problem buying them or suggesting them to others... But their motherboards? Holy shit they make even bad sonic games look good.
If I should Die Hard Arcade before I Alan Wake.
PREY the Lords of Lore my Soul Calibur to Take-Two Interactive.
Top

So they lit up the opera house in Sydney to celebrate the new sonic game, and as a tribute for the loss of Segaworld!
If I should Die Hard Arcade before I Alan Wake.
PREY the Lords of Lore my Soul Calibur to Take-Two Interactive.
Top
Post Reply
109 posts