The 32X version has one of my favorite soundtracks (vi-rrrRRR-TUA R-AAAAAAA-CING!)

It's out September 27th.
Top

That was a great conference. I just wish the new Zelda didn’t look like a direct sequel to BotW.
Top

There was so much stuff, it was nuts.

Collection Of Mana is out now.
Top

Wow, they got excited.
Top

I hate link's awakening's art style even more now, It's like a 9 year old fan was put in charge of remaking the game.
I mean, graphics aren't everything but JESUS.. 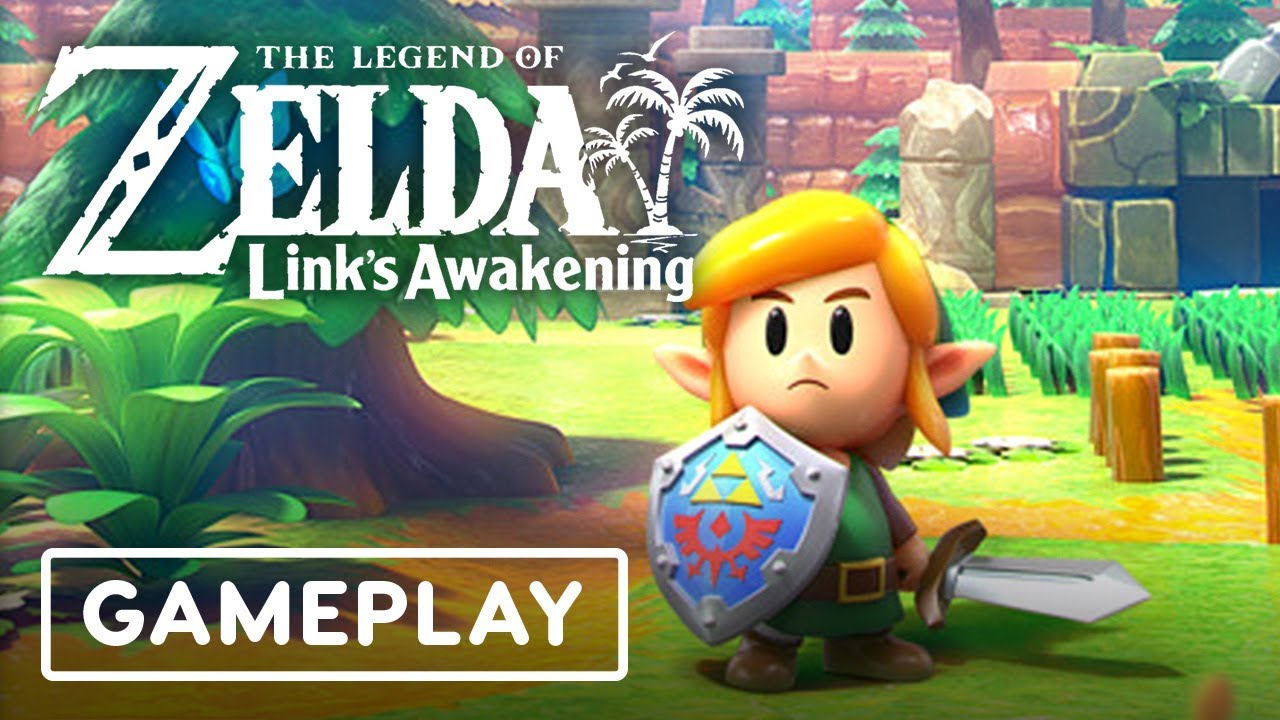 WHAT IN THE ACTUAL FUCK???? it's like they saw a funko pop of link, and thought FUCKING PERFECT DESIGN CHOICE!!
And the most infuriating thing of the whole lot.. I'll still fucking buy it because Links Awakening was a phenomenal game.


As for breath of the wild sequel, if it's a direct sequel, no thank you.. I already beat Ganon and saved that world. If the version of Hyrule is significantly different for me to explore again, and it's like 100 years have past or some shit, I can't see why I wouldn't want to play it, but It has to have new exploring possibilities, that was the highlight of BOTW personally.
Hank Azaria not playing Apu on the Simpsons will make the role as irrelevant as the Simpsons has been as a series since 1999!
Top

John teams up with My Life In Gaming's Coury Carlson for a look at four new Nintendo Switch games, showcased at E3 2019. Luigi's Mansion 3, Marvel Ultimate Alliance 3, Sonic and Mario at the Olympic Games 2020 and Super Lucky's Tale are under the microscope!