And is also illegal, but we'll run the story anyway. This almost on par with that twat Jim Sterling, who basically advacated for piracy on the basis that he didn't think that any of the games that originally came with the system are worth $2 each.

Yep it is & what's highly ironic too, is the Mail is the newspaper equivalent of "think of the children" & thinks they are the voice of morality. This headline generator is surprisingly accurate:
http://www.qwghlm.co.uk/toys/dailymail/
Top

Sterling is the Mail in human form, basically a hypocritical land mass.

Nintendo marks the Wii U as end of life

Reggie Fils-Aime, the president of Nintendo America has revealed that Nintendo has no plans to release any more games for the Wii U after Legend of Zelda: Breath of the Wild releases on Wii U and Nintendo Switch on March 3rd.

This marks an official end of life for the Wii U, which was undeniably an unsuccessful console, failing to gain the mass market appeal of the original Wii and failing to sell more than 15 million units. Nintendo will continue to support the Wii U's online services, though no more first party titles will be releasing for the console.


While the Wii U did have a great lineup of first party titles, the console failed to gain any traction amongst third-party developers and presented some very confusing marketing early in the console's lifecycle. This proved fatal for the console in the long term, as many consumers though that the Wii U was an accessory for the original Wii, rather than a whole new gaming console.

While the Wii U did provide more powerful hardware than both the PS3 and Xbox 360 at launch, it failed to compete with the incoming PS4 and Xbox One in terms of hardware, leaving it in a position where it was not worthwhile for developers to create games for it.

A combination of sub-par sales at launch and relatively low performance compared to the PS4 and Xbox One is what ultimately killed the console, as third parties did not want to hold back their games for such a small potential playerbase and gamers did not want to buy the console due to the system's lack of 3rd party releases.

Now, the Wii U is effectively end of life hardware, having sold 13 million units be September 2016, making it the worst selling home console that Nintendo has ever released.
source
Top


Cooking Mama: Sweet Shop Will Be Served to the West


Cooking Mama: Sweet Shop Will Be Served to the West
Mama's got a sweet new treat for your 3DS. Dessert is coming in April.

Sweets and pastries of all kinds are on their way to a 3DS near you with the announcement of the Cooking Mama: Sweet Shop western release.

It’s been since 2014 when a Cooking Mama game was last released in the west with Cooking Mama 5: Bon Appetit. But this April, Rising Star Games and Office Create will be shipping a sweet surprise to 3DS owners in the US, Canada, South America, Europe, Middle East, Australia, and New Zealand. The game will be released both physically and digitally

Cooking Mama: Sweet Shop features 60 recipes of sugary delectables and delivers them over the course of 160 minigames. Players will have to use every tool the 3DS has to offer in order to make Mama’s Shop the best it can be by cooling with the 3DS microphone or stirring with the stylus. If you feel like further testing those cooking chops, the game will also offer competitive multiplayer for up to four players.

As opposed to downloading them all for free..

Breath of the Wild Now Fully Playable on CEMU 1.7.4 The Legend of Zelda Breath of the Wild has not been on the market long, but the developers of Wii U emulator CEMU have been working hard to get the game up and running on PC. There are still a few performance issues, a couple of graphical errors, and other bugs to work out, and it will likely be a long time until they’re all addresses, but reports are now suggesting that the game can play played in full, and the final boss beaten using CEMU.

YouTuber YamGaming shared 10 minutes of gameplay running on CEMU 1.7.4, and it looks pretty fantastic, check it out below!


The latest version of the emulator has made incredible progress. Previous versions had link falling through floors, grass and water effects were missing, for and lighting was all wrong, the list goes on. Check out this new video showing the improvements, and you’ll see just how much progress has been made!


The updated CEMU is available to the software’s Patreon backers now, but everyone else can expect a public release within the next week or two.
source
Top

Pretty decent direct considering that E3 is a couple of months away, was not expecting Pay Day 2

If you've got 3 people in the same place, wouldn't it be better to play the actual board game?
Top

If you've got 3 people in the same place, wouldn't it be better to play the actual board game?

also the switch only has a six hour battery life? Monopoly sessions can last several days.


Skynet wrote:What would be better is punching whoever suggests you play Monopoly

What if ICM brought this around? 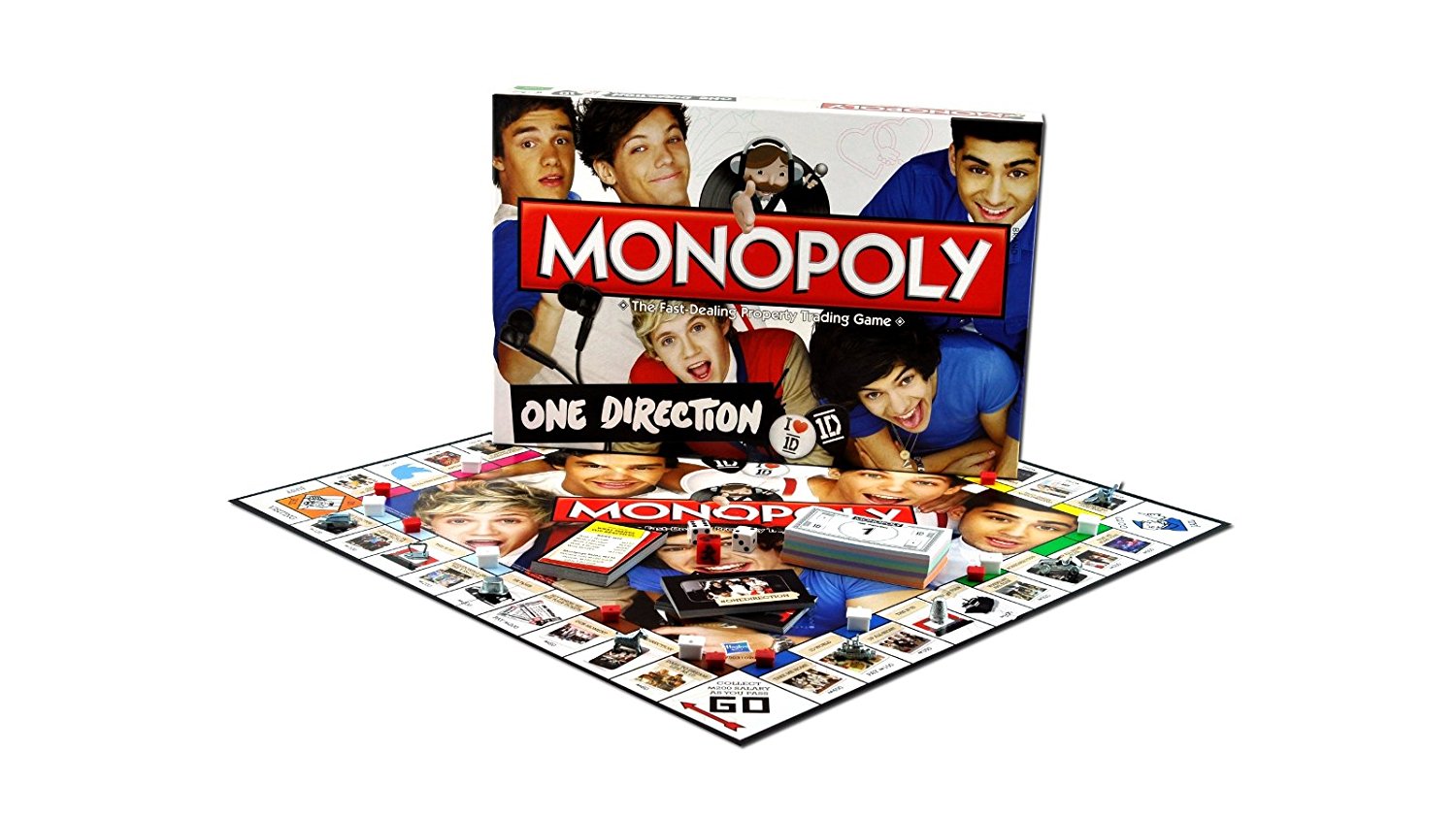 A thrilling conclusion to any dinner party..

IGN and The Verge as reporting that Nintendo is discontinuing the NES Classic.


The Verge wrote:If you haven’t managed to get your hands on Nintendo’s NES Classic Edition, you may be out of luck: the company has discontinued the plug-and-play console in North America, as first reported by IGN. The company released the following statement to The Verge:


Throughout April, [Nintendo of America] territories will receive the last shipments of Nintendo Entertainment System: NES Classic Edition systems for this year. We encourage anyone interested in obtaining this system to check with retail outlets regarding availability. We understand that it has been difficult for many consumers to find a system, and for that we apologize. We have paid close attention to consumer feedback, and we greatly appreciate the incredible level of consumer interest and support for this product.

The NES Classic first launched in November, and bundled together 30 classic NES games into a tiny replica of the original Nintendo hardware that could easily connect to modern TVs. However, chronic supply issues meant that it was often difficult to purchase the NES Classic; retailers would announce new shipments only to be sold out almost immediately. As of December, Nintendo said that it had sold nearly 200,000 of miniature consoles in the US.

pixel wrote:IGN and The Verge as reporting that Nintendo is discontinuing the NES Classic.

What a load of horse shit. I'm glad I stopped getting my panties wet for these things.
Top

Skynet wrote:What would be better is punching whoever suggests you play Monopoly

What if ICM brought this around?

I'd punch him and tell him to get out.
Top
Post Reply
734 posts