Super Mario 64's most popular category, 16 star, has just had a huge milestone broken. In today's video we will take a look at some of the history of the category and examine what makes this accomplishment special.

On the 31st of December 2020, Apollo Legend uploaded a 7-minute-long video to YouTube entitled "READ DESCRIPTION, VERY IMPORTANT" after being inactive for months. This video was effectively a suicide note, in which Apollo said he was about to commit suicide due to several severe and incurable physical health problems, as well as severe mental health problems. In the description of the video, he mentioned that he has scoliosis which causes his "back, hips and shoulders to ache constantly". He also mentioned that he vomits every day, and has further even worse problems that he is not comfortable talking about. In the video, he claimed that his physical health issues had been getting worse and would continue to get worse throughout his life, and that he would "rather just leave while I still have some dignity". Apollo also wrote in the description "Thank you to DarkViper and EZScape for giving me the final push that I needed", referring to two other YouTubers he had previously feuded with. This instigated further drama in the speedrun YouTube community, with people arguing about DarkViper and EZScape's level of responsibility for the suicide. However, it appears that health problems were by far the primary reason for Apollo's suicide, and the line about DarkViper and EZScape was simply a final jab from Apollo as he decided to let it all out in his final moments.


The video was promptly deleted from YouTube due to violation of the Community Guidelines (suicide note videos are against the Community Guidelines), but Apollo clearly anticipated this and left a download link in the description, so the video was still shared around and reuploaded very quickly. Soon after, various people such as @TheSpectreRep on Twitter called Apollo's local police department, after which a deputy confirmed that Apollo had been found deceased.


Video was originally unlisted. It didn't seem to stop people criticizing me for defending myself after someone claimed I killed them, and people agreed I should just release it publicly.

If you were impacted positively by Apollo, and are now grieving, I am sorry for your loss. No one deserves a life that leads them to such a terrible end, and I sincerely wish he could have found happiness. If you are in a bad place, know that things can always get better. Stick it out, see what happens. You can't be happy when you're dead. 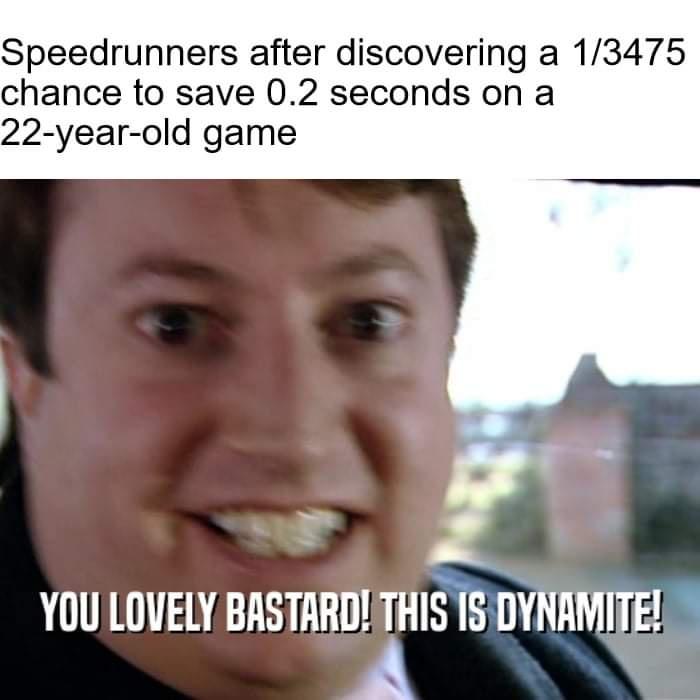