Gran Turismo is the only one I would agree would be difficult to put on the system, making RR Type 4 the better option. But you only need look at the PSN store to see a wealth of better choices that we know they have license for that would have made more sense to add.
Top

Besides licensing, RRT4 has aged a lot better than GT as well.
Top

Not having gran turismo or GT2 is basically a slap in the face to ANYONE who owned a PlayStation... AKA target audience.

And zoidberg, you cancelled your preorder... you think it’s as fucking stupid as the rest of us
Hank Azaria not playing Apu on the Simpsons will make the role as irrelevant as the Simpsons has been as a series since 1999!
Top

Maybe I'll uncancel my pre-order to prove you wrong. That'll learn ya!

I'm not going to uncancel my pre-order.
Top

A guy from DF: I've run this through our frame-rate analyzer and it's worse than you could ever imagine. No review until maybe this weekend, though, at best. Waiting on my unit (received footage from elsewhere).
Top

Apparently tekken 3 runs at like 83% speed.
Hank Azaria not playing Apu on the Simpsons will make the role as irrelevant as the Simpsons has been as a series since 1999!
Top

That's because 50hz PAL is 17% slower than 60hz NTSC. If you only ever played it on a PAL system it will seem normal.
Top

Yeah for me, I will only get one for the case if it sells poorly.
Top

It’s sad that even if they do hack this thing it still won’t be worth it.
Top

Makes it easy for a stocking filler for people who don’t care about if it’s good or not.
Slap in the face to anyone who has/had/wanted/wants a real one.

I think they’ve made it shit on purpose, to hide from all the problems with modern games by making games that were made properly look and play like shit.
Hank Azaria not playing Apu on the Simpsons will make the role as irrelevant as the Simpsons has been as a series since 1999!
Top

It only seems to work with a specific Corsair keyboard. Hacks won't be far away though.
Top

So many of the features that reviews have been complaining were missing actually can be enabled in a locked-away menu, but Sony purposely disabled them. If I facepalmed any harder my head would pop off.
Top

If legitimate, those differences include a list of 36 games not included on the release version of the PlayStation Classic, which appear to have been tested for the micro-console, but not included.

If legit, it’s closer to the games I picked out... y’know, games that represent what the PlayStation was.

Still wipeout being missing is just stupid... Sony owns the rights to the game after absorbing and shuttering psygnosis..

But I guess wipeout was a smooth game and that wouldn’t work on this emulator. (And it’s better on Saturn anyway lol)
Hank Azaria not playing Apu on the Simpsons will make the role as irrelevant as the Simpsons has been as a series since 1999!
Top

Well have I got a treat for everyone...
A super rare, like new Playstation Classic+ (plus) 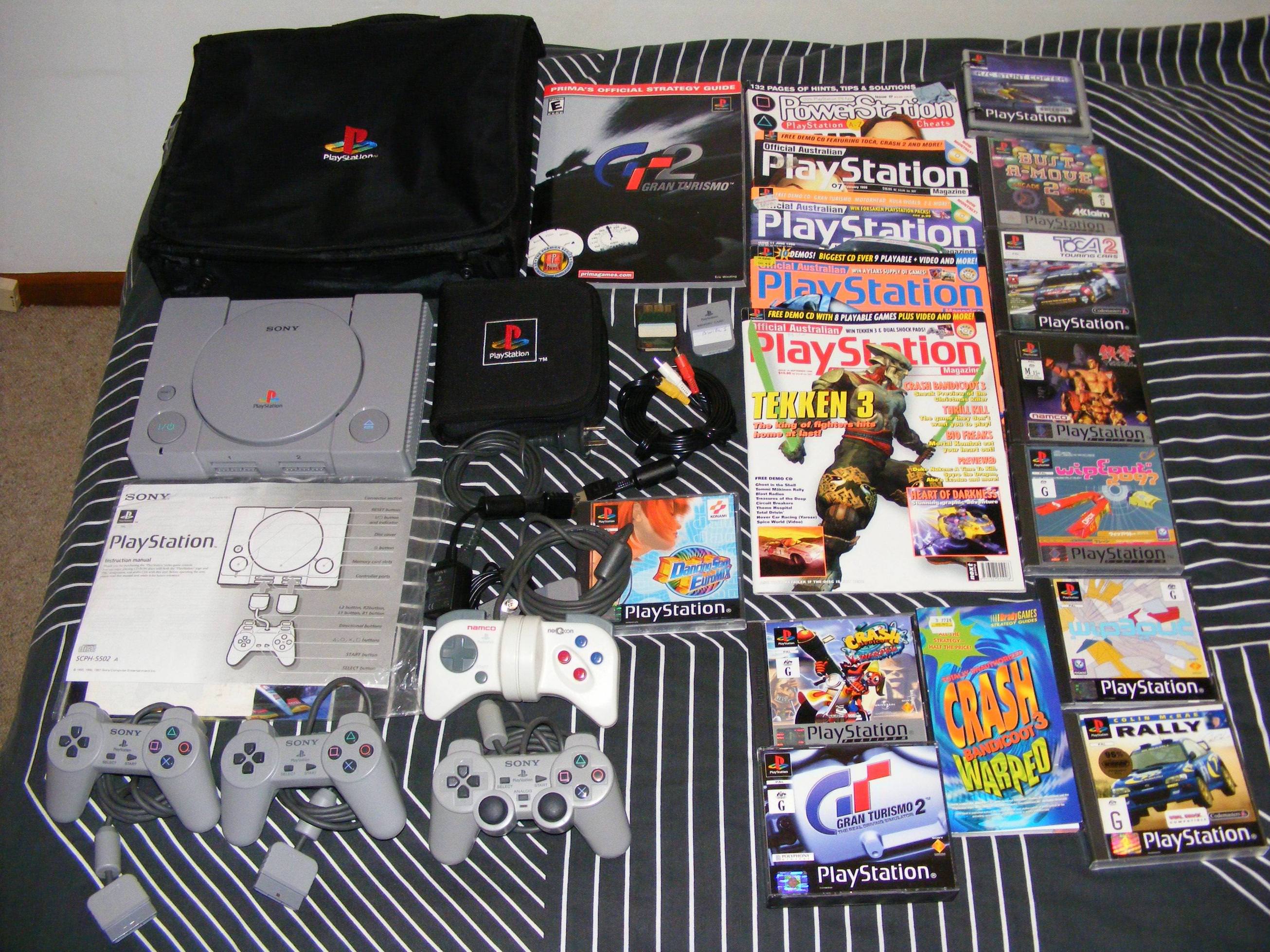 It’s like the playstation classic but has some AWESOME FEATURES not found on Sony’s newest console:

1: it’s 45% larger than the classic, so looks at home with any of your equipment.
2: You can buy one RIGHT NOW.. for under $100.
3: You can expand your Game library very easily and cheaply.
4: 100% compatible with any playstation game and EVERY GAME will play how it was intended 100% accurate.
5: This one comes with an AV AND RF cable, meaning you can use it on basically any TV of the past 4 decades+ I’ve used it on a Phillips 28” CRT from 1986 and on my 2017 Hisense 55” 4K.
6: You can also use ANALOG controllers, neGcons, light guns, steering wheels and more..
Here's a Dual shock: 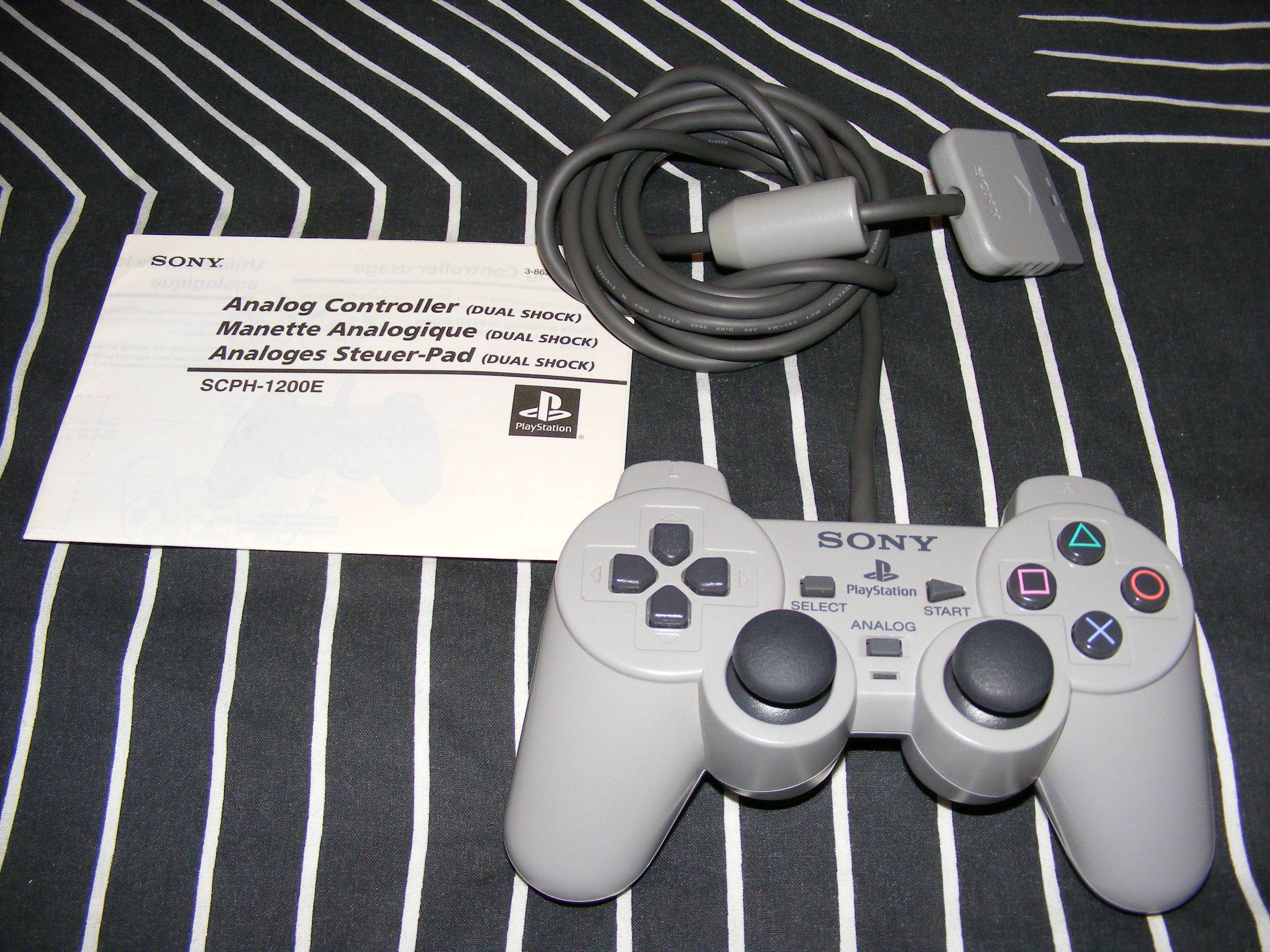 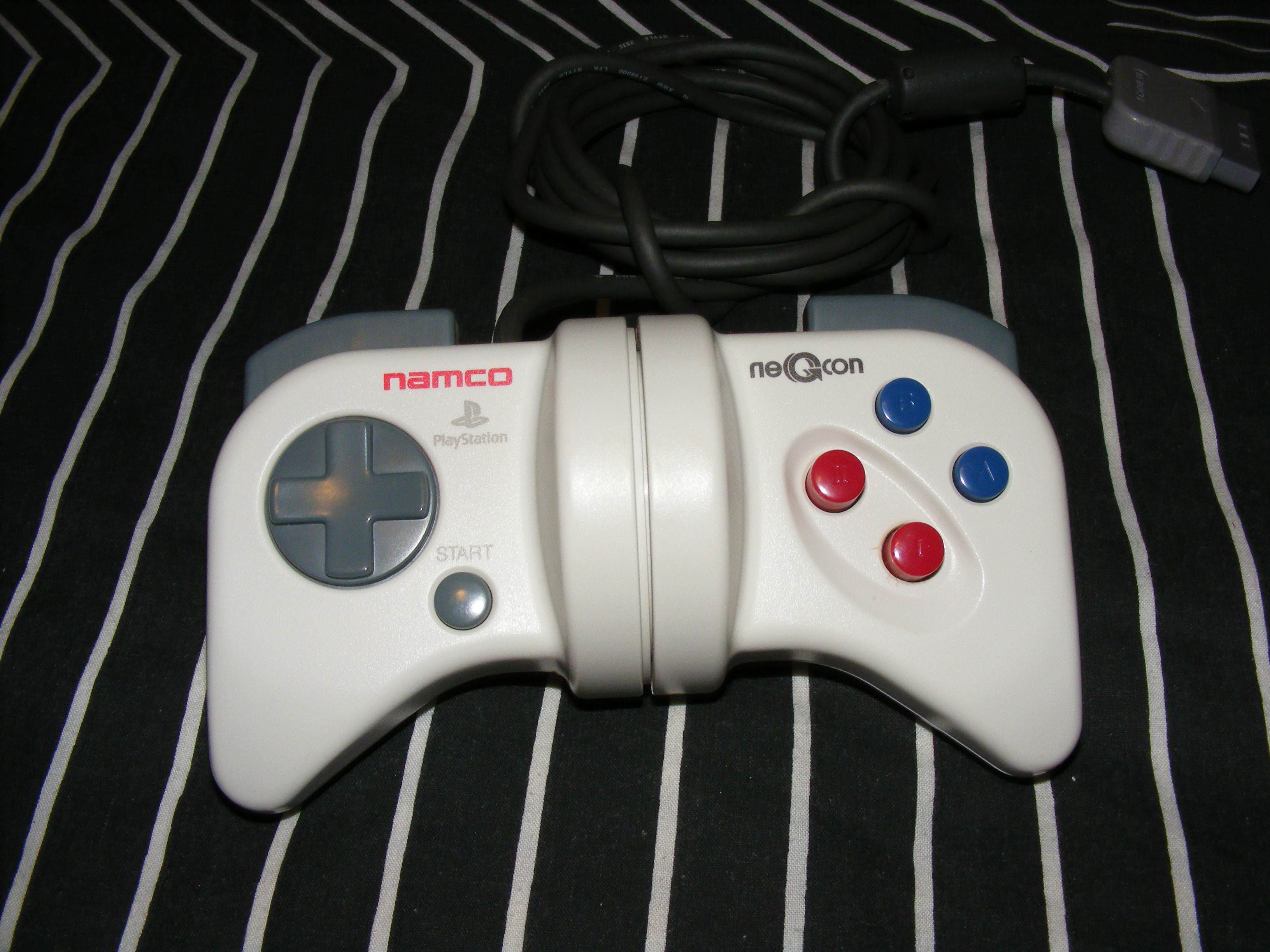 7: Accessories and games are compatible with OTHER playstations. That’s right, you can put the games in a playstation 2 and they will work, so will the controllers.
You can use the Game wallet for playstation 1,2,3 and 4 games.
Here's Wip3out for the playstation classic + next to the omega collection for PS4: 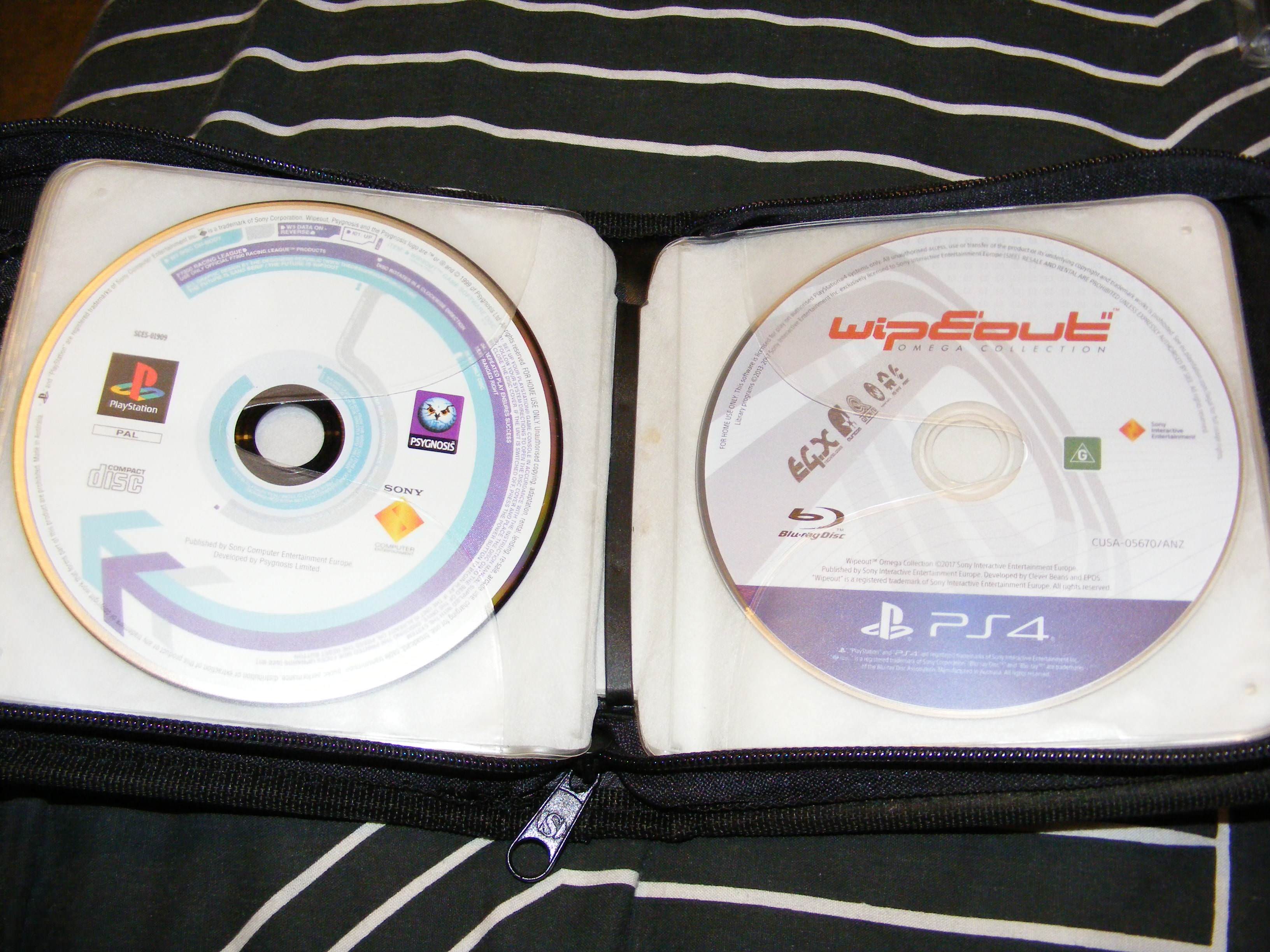 The carry bag can also fit a PS4 Pro and accessories: 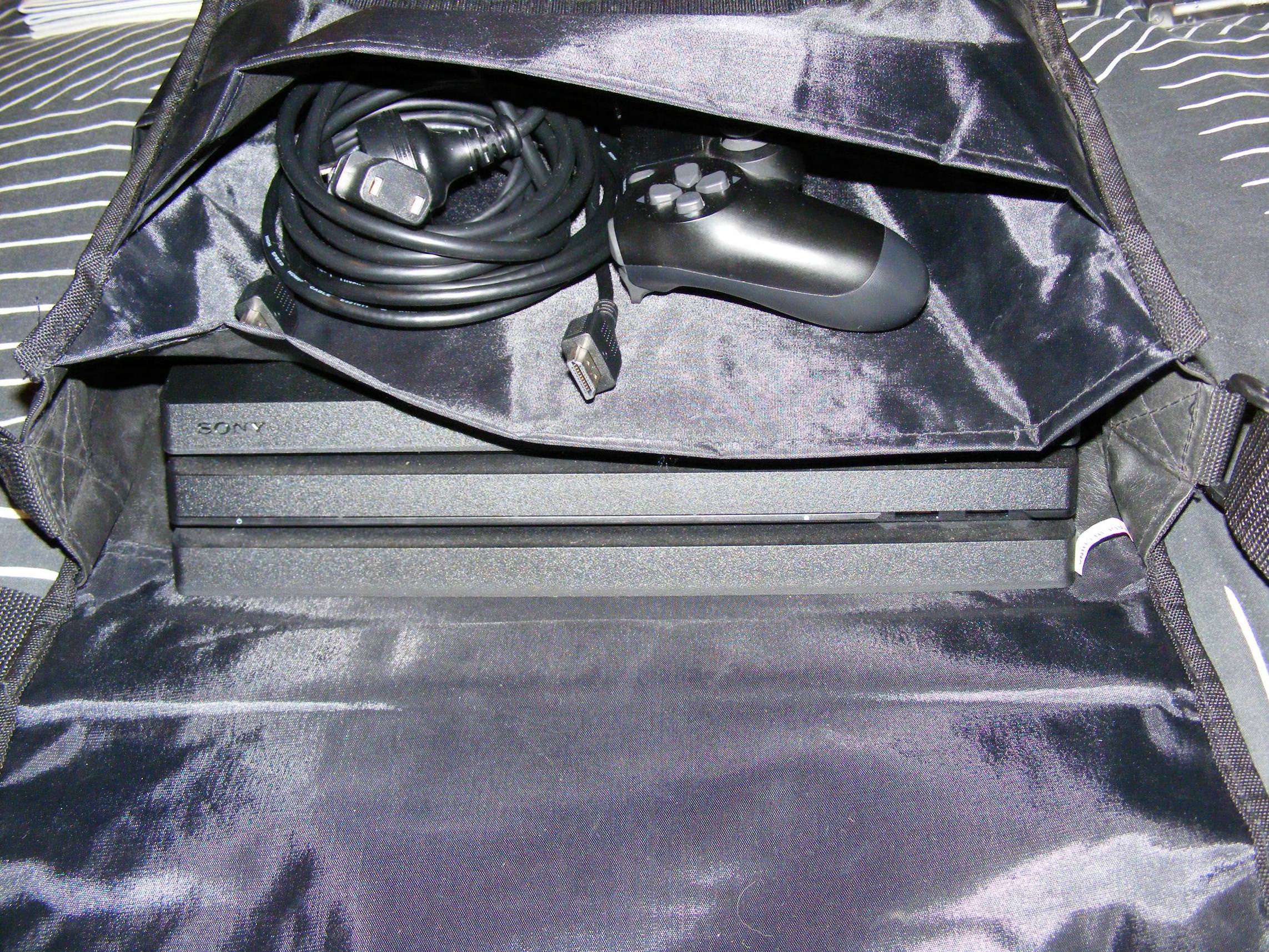 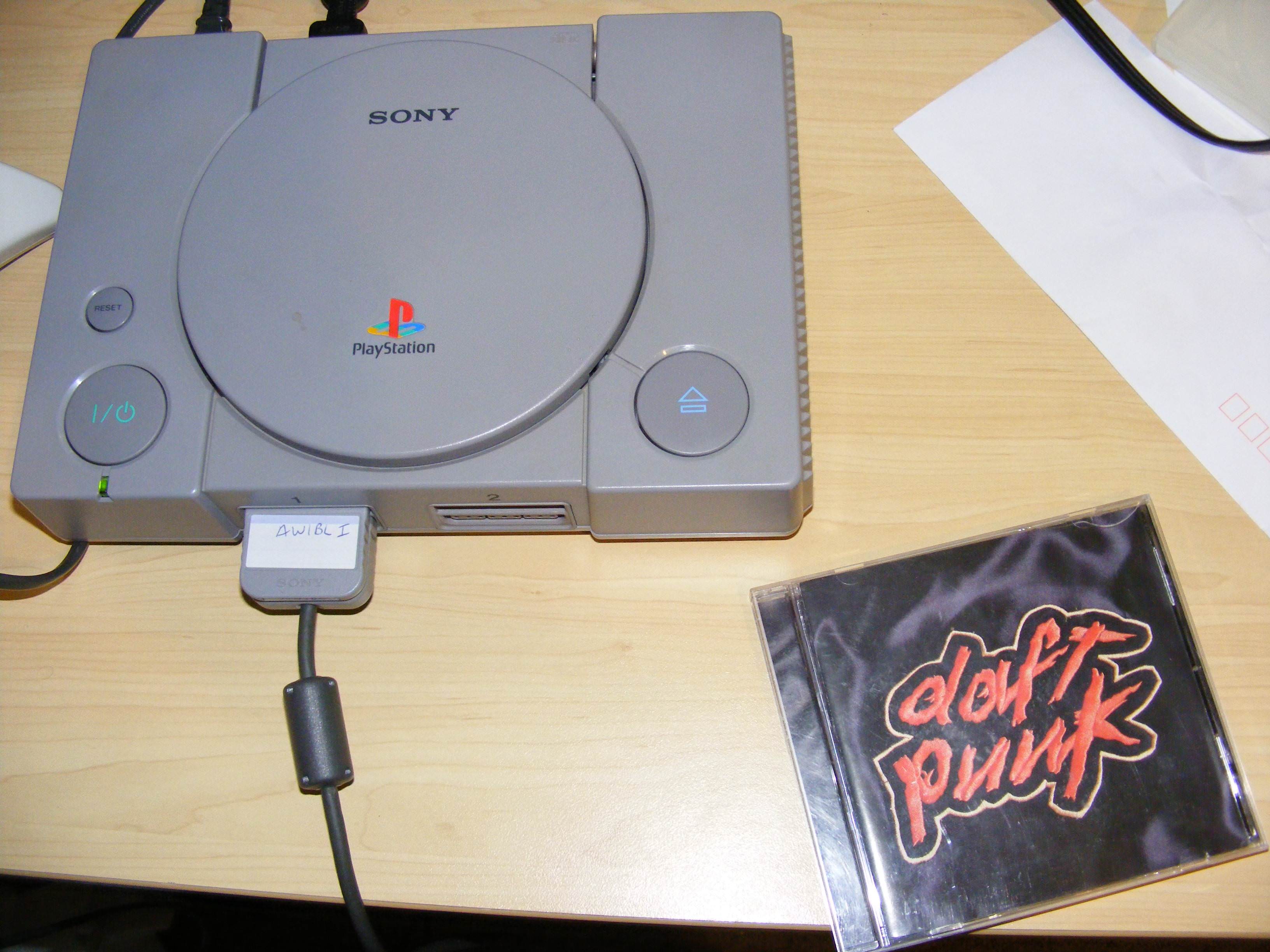 10: AC adapter was INCLUDED.. HOW INSANE IS THAT.. YOU READ CORRECTLY.. THEY HAD THE WILD IDEA TO GIVE YOU THE ITEM NEEDED TO POWER YOUR CONSOLE IN 1994..


And the best part about this Classic+ console.. It’s had all of the features for 24+ years.

The games I could find at photo time:

since found a bunch more not considered classics...

All these AWESOME FEATURES were available at a decent price in 1998.
You could pick up a playstation classic lot like this For less than $150 yourself!
Hank Azaria not playing Apu on the Simpsons will make the role as irrelevant as the Simpsons has been as a series since 1999!
Top

Man, the neGcon was such an odd controller. I always wanted to try one but not enough to actually buy one.
Top

the NeGcon, it's the best controller for racing games ever made. so precise, yet fine for arcade driving too! The Dual shock, and the JogCon that came afterwards couldn't hold a candle. If i could use the NeGcon on EVERY racing game ever made, I would.
Hank Azaria not playing Apu on the Simpsons will make the role as irrelevant as the Simpsons has been as a series since 1999!
Top

I got the NeGcon with Ridge Racer Revolution. It was great.
Top
Post Reply
76 posts