I kinda want to play this game after reading some reviews, but I’m usually not a big fan of games with an ‘old west’ setting. Plus the last thing I really want is another 60+ hour game that takes me 6 months to beat.
Top

RDR2 made over $725 million in it's first 3 days of release. Seems like it's fairly popular.
Top

Watch out for the hillbilly rape shack! 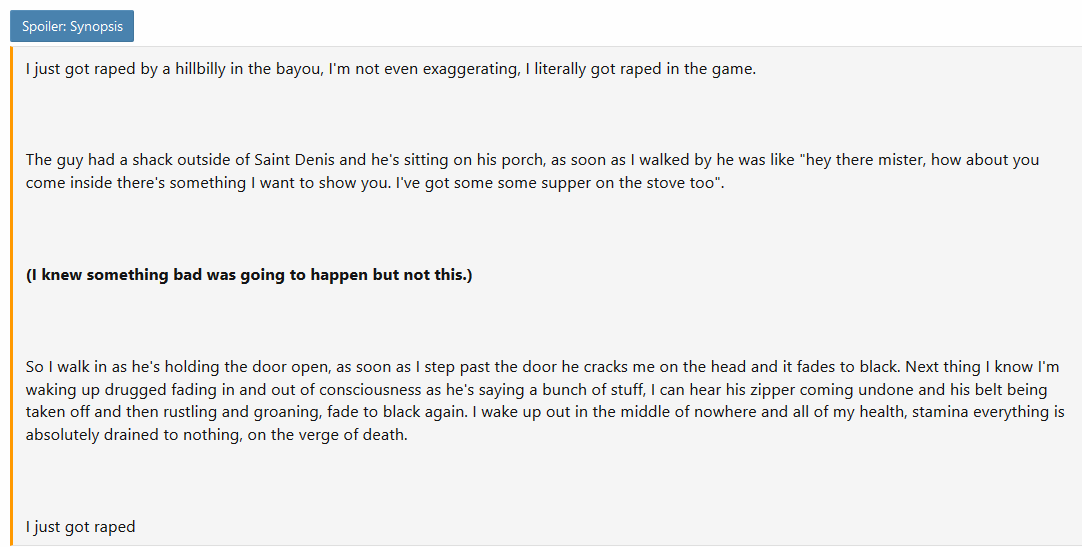 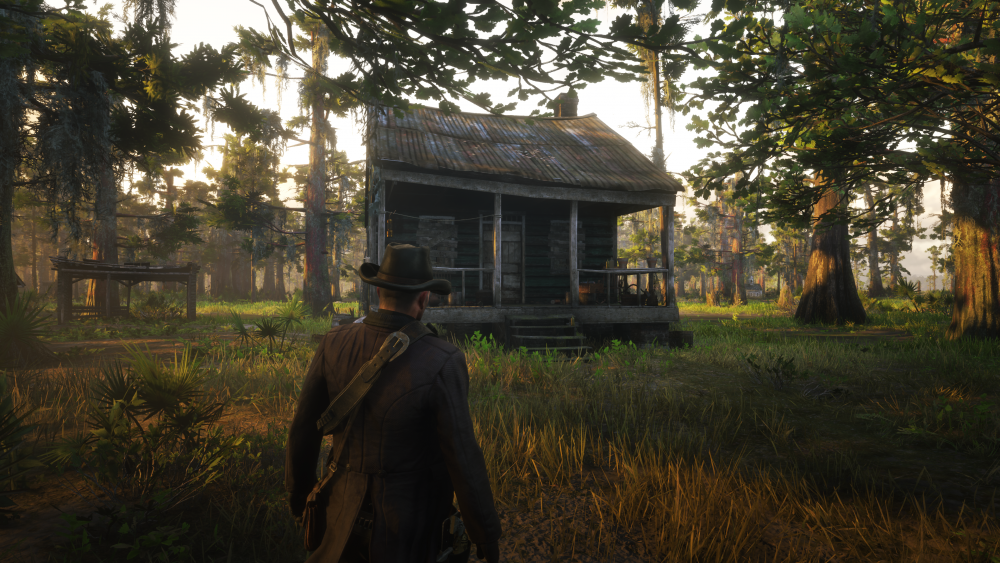 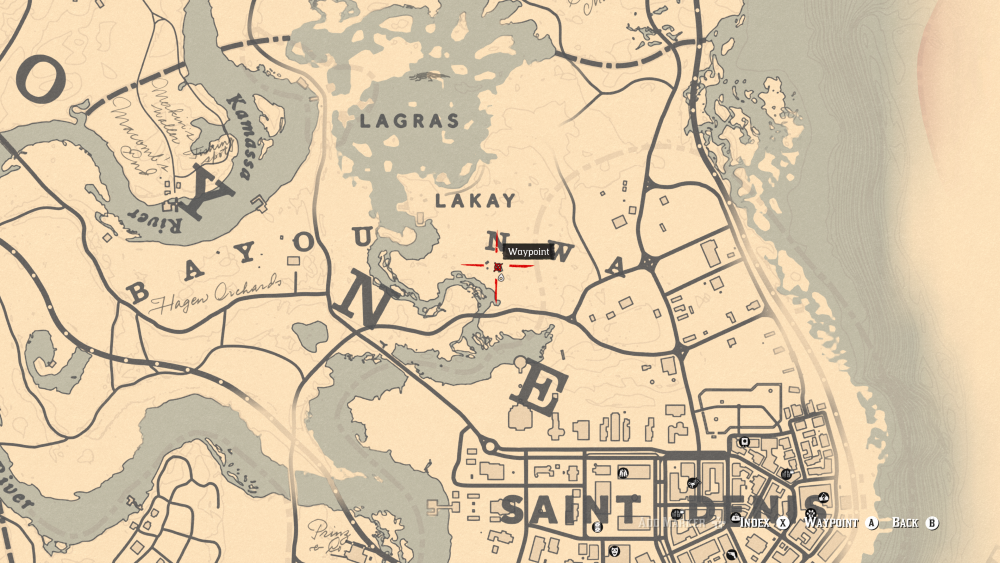 I got that yesterday by accident

Sure...
Hank Azaria not playing Apu on the Simpsons will make the role as irrelevant as the Simpsons has been as a series since 1999!
Top 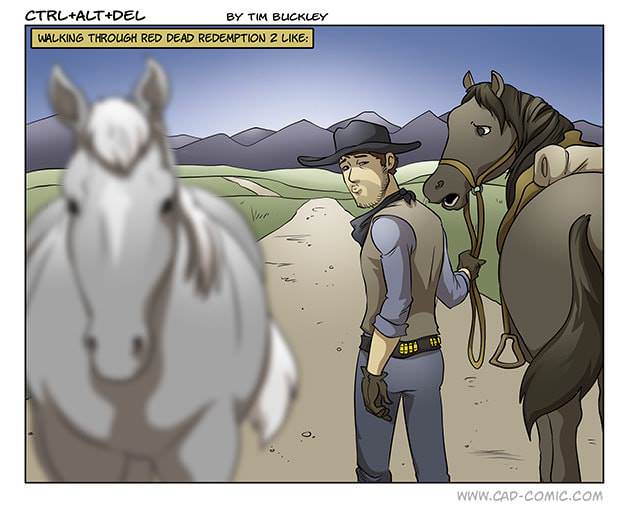 RED DEAD 2 ONLINE RELEASE CONFIRMED - Red Dead Redemption 2 Online beta is set to begin tomorrow, but the launch will be staggered for will certain players, The Verge reports this evening.

Almost exactly a month after Red Dead Redemption 2 was released, Rockstar has seemingly confirmed tonight that the online mode will launch at 1.30pm UK (8:30AM eastern US) time on Tuesday, 27th November, but only for those who purchased the Ultimate Edition of the game.

It's expected that Rockstar has taken this approach to avoid the huge server issues that hit the launch of GTA Online over several years ago.

This launch will then be followed by a second launch on Wednesday, 28th November, but again, this will only be for those who played the game on launch day - which was 26th October for anyone who can't remember.

Then on Thursday, the Red Dead 2 Online beta will be opened for those who played during the launch weekend (26th - 29th October).

Finally, on Friday, 30th November, ALL Red Dead Redemption 2 players will be able to join the beta.

Here's some official courtesy of Rockstar:

"With the gameplay of Red Dead Redemption 2 as its foundation, Red Dead Online transforms the vast and deeply detailed landscapes, cities, towns, and habitats of Red Dead Redemption 2 into a new, living online world ready to be shared by multiple players. Create and customise your character, tailor your abilities to suit your play style, and head out into a new frontier full of things to experience.

"Explore this huge world solo or with friends. Form or join a posse to ride with up to seven players; gather around the fire at your camp; head out hunting or fishing; visit bustling towns; battle enemy gangs and attack their hideouts; hunt for treasure; take on missions and interact with familiar characters from across the five states; or fight against other outlaws in both spontaneous skirmishes and pitched set-piece battles; compete with other players or whole posses in open world challenges and much more."
source

Red Dead Redemption 2 has been one of the biggest game releases of 2018, making the game's console exclusivity a sticking point for PC gamers. With GTX V remaining one of Steam's most popular games, it seems to be only a matter of time before Red Dead Redemption 2 makes it to PC, as simply put it will be a great opportunity for Rockstar and 2K games to monetise their game.

Alleged footage of Red Ded Redemption 2's PC version has leaked onto the web, showcasing the game's graphical settings and a resolution change from 1080p to 1440p. Sadly, the video showcases little gameplay, and the game's lack of a "quit" option adds extra doubt to proceedings. This video could be real, but it has many of the hallmarks of a fake, such as a lack of real gameplay. In-game menus can be faked.

In the video above, Red Dead Redemption 2 is shown to feature similar graphical options to GTA V, including options for FXAA, Distance Scaling and the ability to activate a colour blindness mode. It appears as if the game lacks temporal anti-aliasing, another factor that makes the video appear fake, as TAA is used heavily by the game's console versions.
source there was a video but now it says:
'This video is no longer available because the uploader has closed their YouTube account.'
So take it with a grain of salt
Top

I found this one after the other was taken down

What the fuck
Top

I've seen an npc do that to an ncp horse before, rather amusing to see the guy endlessly kicking it, never to the players horse though
Top 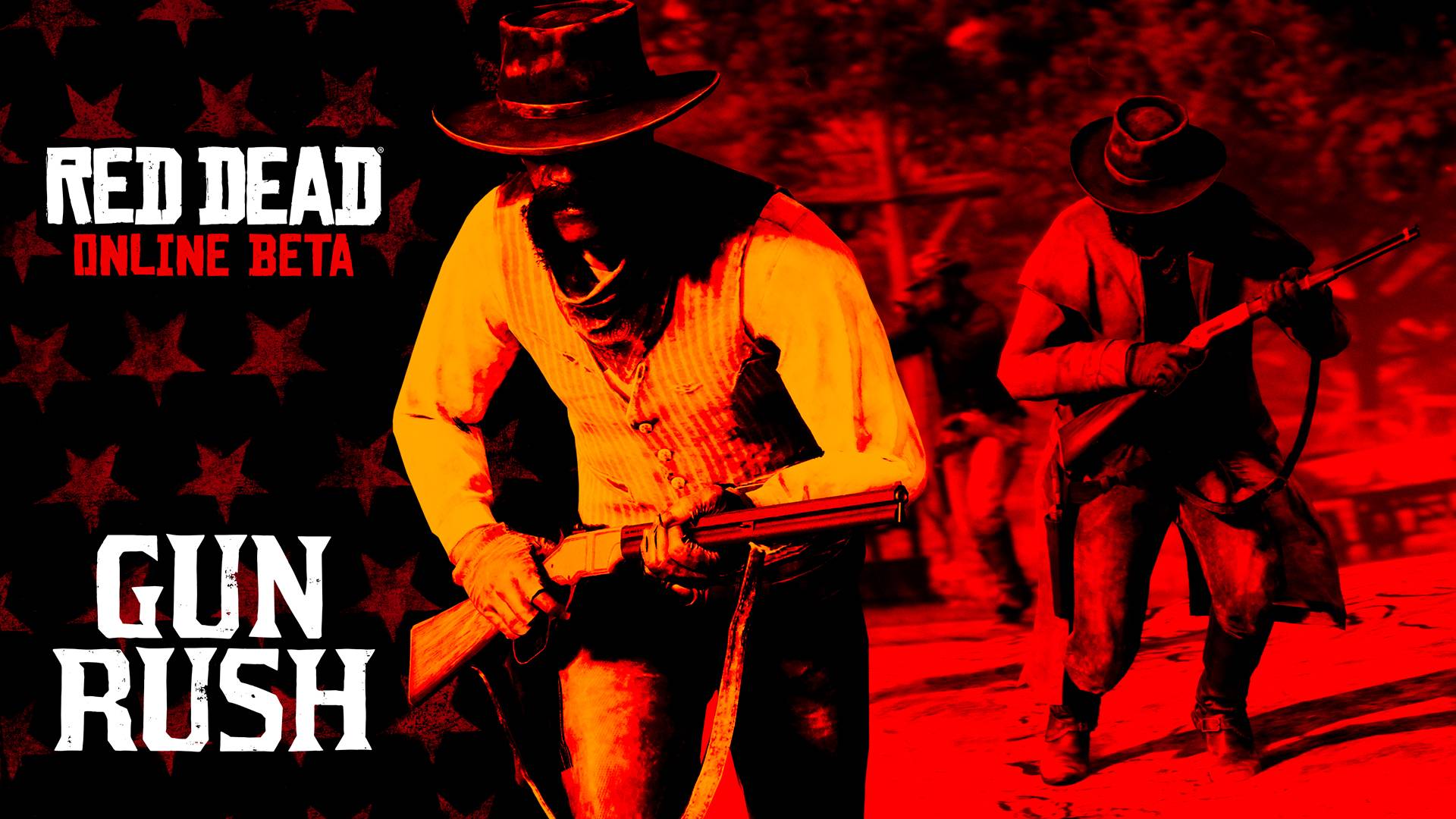 A big thank you to everyone who has taken part in the Red Dead Online Beta over the holidays, and especially to those who have taken the time to provide us with their feedback. Please keep it coming - Red Dead Online will stay in beta for a few more months yet as we have many more new gameplay features to add across the board as well as further changes to improve, stabilize and refine the overall experience.

Today’s update to the Red Dead Online Beta introduces Gun Rush, where you’ll put your survival instincts to the test, gathering weapons and ammunition while the play area shrinks in this new mode for up to 32 players. Available to play now in Free-for-all and Team variations, where the last one standing wins.

More updates are coming soon including new Races and Showdown Modes and new clothing and emotes, as well as some additional changes based on player feedback including:
More to Come

We are working on lots of new content that we will be releasing this year. Just a few of the updates in the works are:
Xbox One players can also now access the Red Chestnut Arabian Horse, Alligator Skin Ranch Cutter Saddle and the High Roller Double-Action Revolver in the Red Dead Online Beta.