The Shinobi MD port is coming along nicely...

I didn't know that the original Panzer Dragoon was included with Orta. 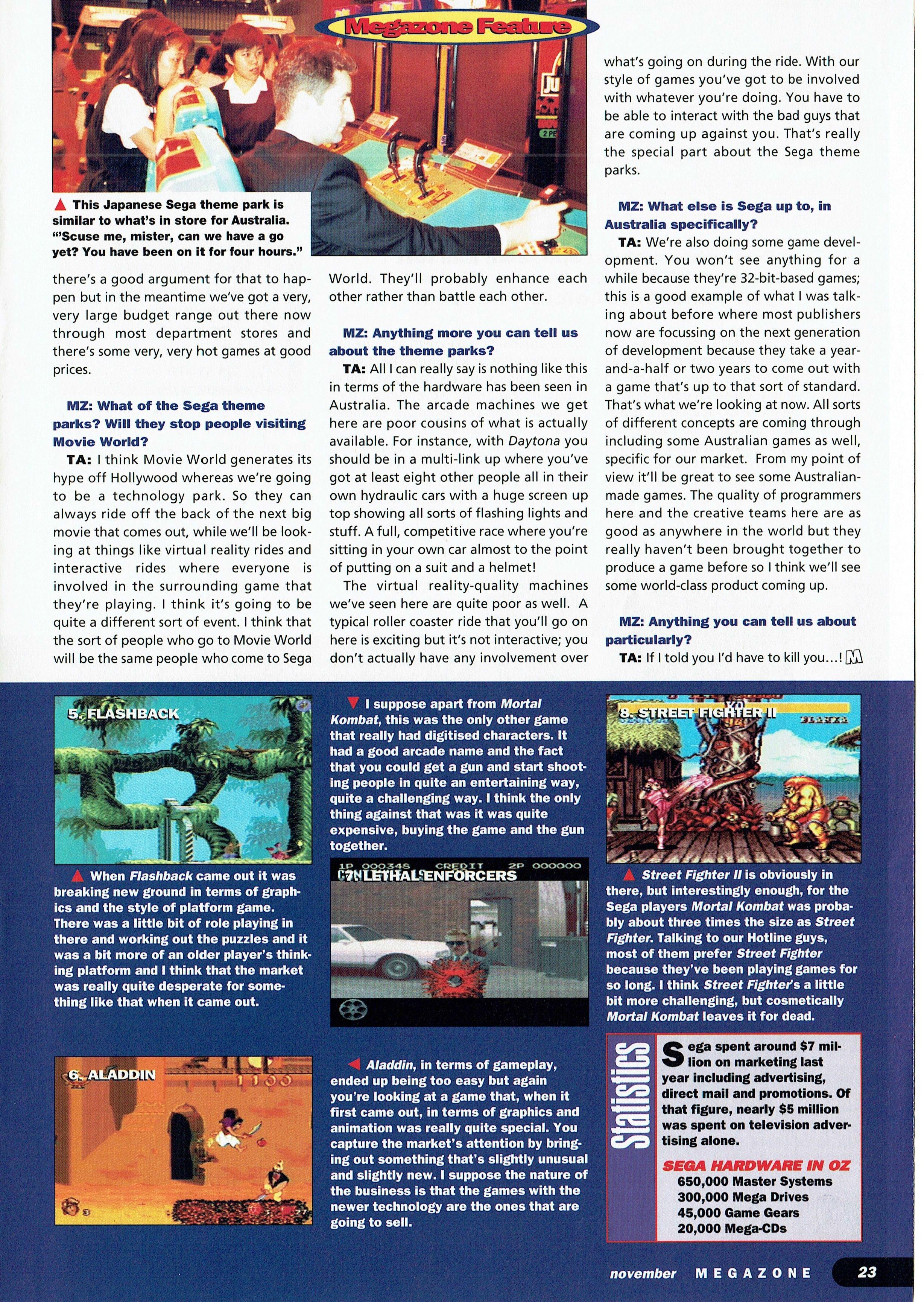 I want to play Black and White again so bad now. I loved that game...or at least it’s first 3 islands. Never made it past island 4.
Top

In this episode, Did You Know Gaming takes a look at some facts, secrets, and history of one of gaming's biggest figures, Hideo Kojima. In this video we cover everything in Kojima's carrier, from his beginning at Konami, and his impact on the Metal Gear Solid franchise, all the way up to his current title with Kojima Productions: Death Stranding.

Thanks to Burgerchamp for the request via Patreon. A really good game that's well worth seeking out...

The History of Narc

The history of the violent arcade shooter

Playing around with a new camera, I thought it might be nice to drool over the massive selection of retro games at Super Potato in Akihabara! Nothing but games, music and awkward camera angles. Enjoy!

I never want to crap on a indie/homebrew game that probably took tons of work, so I'll keep my opinions to myself
Top

Nintendo PlayStation prototype to go under the hammer.

I’m betting Nintendo will buy it, and publicly and brutally destroy it to send a message to retro enthusiasts and other companies not to fuck with them, their products or profit.

It Seriously should go for a lot... people are already paying like millions of dollars for shit like GameCube cables, SNES’s, NES’s and they made MILLIONS of them

So expect this to be a LOOOT of money.
Hank Azaria not playing Apu on the Simpsons will make the role as irrelevant as the Simpsons has been as a series since 1999!
Top