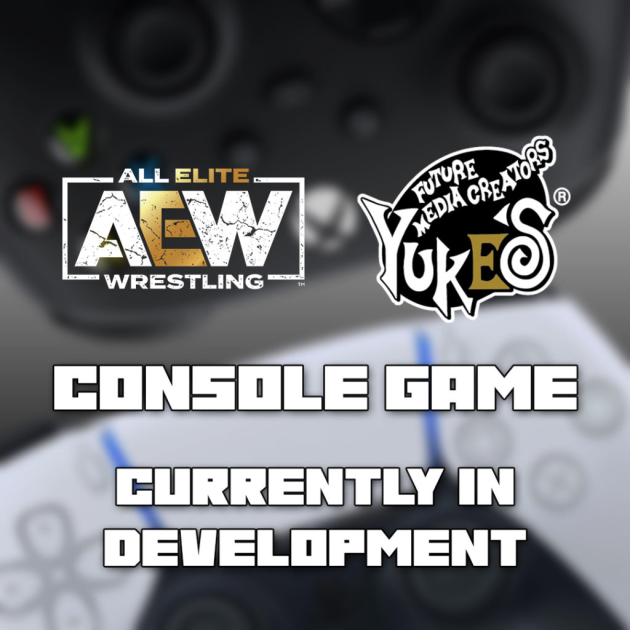 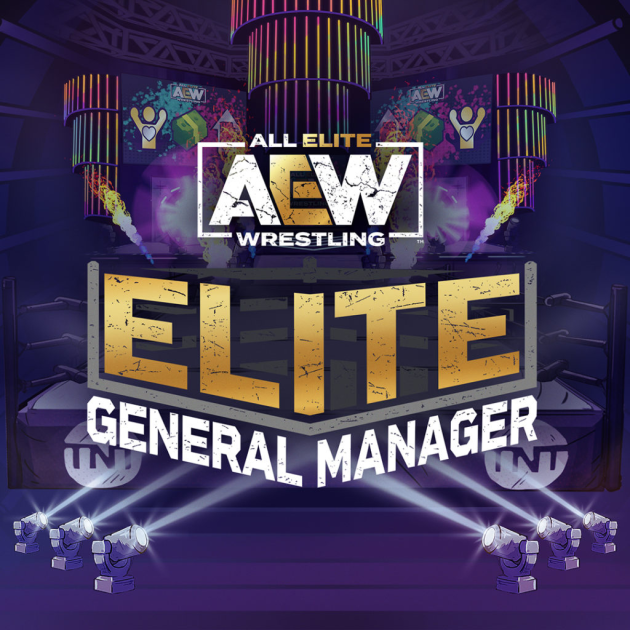 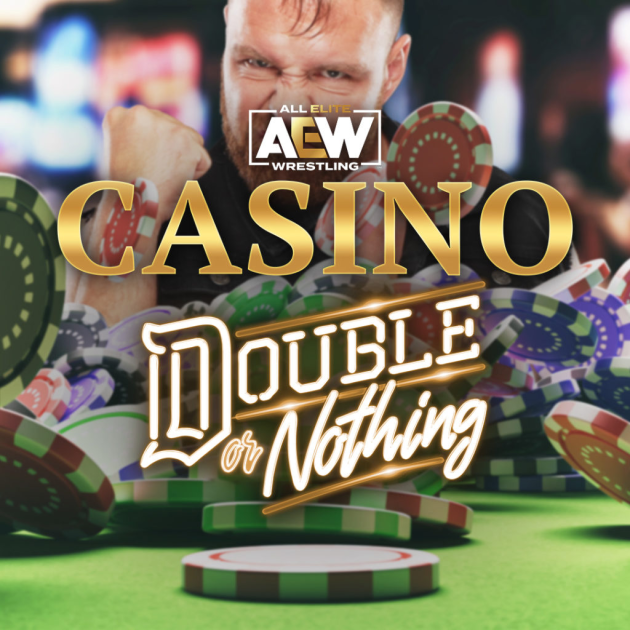 Kenny getting his ass kicked by his ex-girlfriend Shida.
Top

AEW Wrestling Game in Development Since 2019, Several AKI Corp. Veterans on the Team

Earlier this month upstart new promotion All-Elite Wrestling announced their first video game, which is being developed by Yuke’s, who made WWE games for years before parting ways with 2K Games. That may sound like a red flag, but the so-so quality of their recent games was largely due to the grinding yearly treadmill they’ve been on. It’s also been revealed the director of the beloved WWF No Mercy, Hideyuki “Geta” Iwashita, will be involved in the AEW Wrestling game.

Well, in a recent interview with Video Games Chronicle, Yuke’s producer Hiromi Furuta provided even more reason to be hopeful. First off, this new AEW game isn’t being rushed like most of Yuke’s WWE games were, as the game has been in development since 2019. That said, it was only recently that the AEW name was applied to the project…

At [the project’s inception in 2019] there was the possibility of it becoming something else, but your understanding is correct. However, it was very recently that we began making the game with AEW.

Furuta also revealed that Hideyuki Iwashita won’t be the only veteran of No Mercy developer AKI Corp. on the team – several devs from that studio have moved to Yuke’s over the years.

Mr. Iwashita was one of the members essential to assembling the greatest pro-wrestling game team that Kenny Omega had envisioned. After AKI stopped making WWE wrestling games, part of their former team joined Yuke’s and worked on our games with us. We thus think of [Iwashita] as a reliable member for creating wrestling games. […] Fans of pro-wrestling games love No Mercy’s game system, so it will undoubtedly serve as key inspiration for us.

It all sound fairly promising to me! Mainstream wrestling games have been pretty mediocre for a while, so any glimmer of hope is worth latching onto.

Yuke’s AEW game is coming to current and next-gen consoles. A release date has yet to be set. A couple of mobile games, AEW Casino and AEW Elite GM, are slated for later this year and 2021, respectively.

As much as I would have liked to salvage something from 2020, my first Nintendo game will at least have the honour of kick-starting 2021:

Don't worry if you can't see it in your region just yet, as it will take a little longer to filter down to Europe and Australia (excluding New Zealand, where the game is banned). There are also some language barriers that I cannot yet overcome in Japan and elsewhere in Asia.

Episode #35 of the Developer's Vlog!

Graphics have come so far since the days of Nintendo.
Top