I tried out a similar game (Frogun) and I didn't jive with the demo.

That looks alright but a bit clunky.
Top 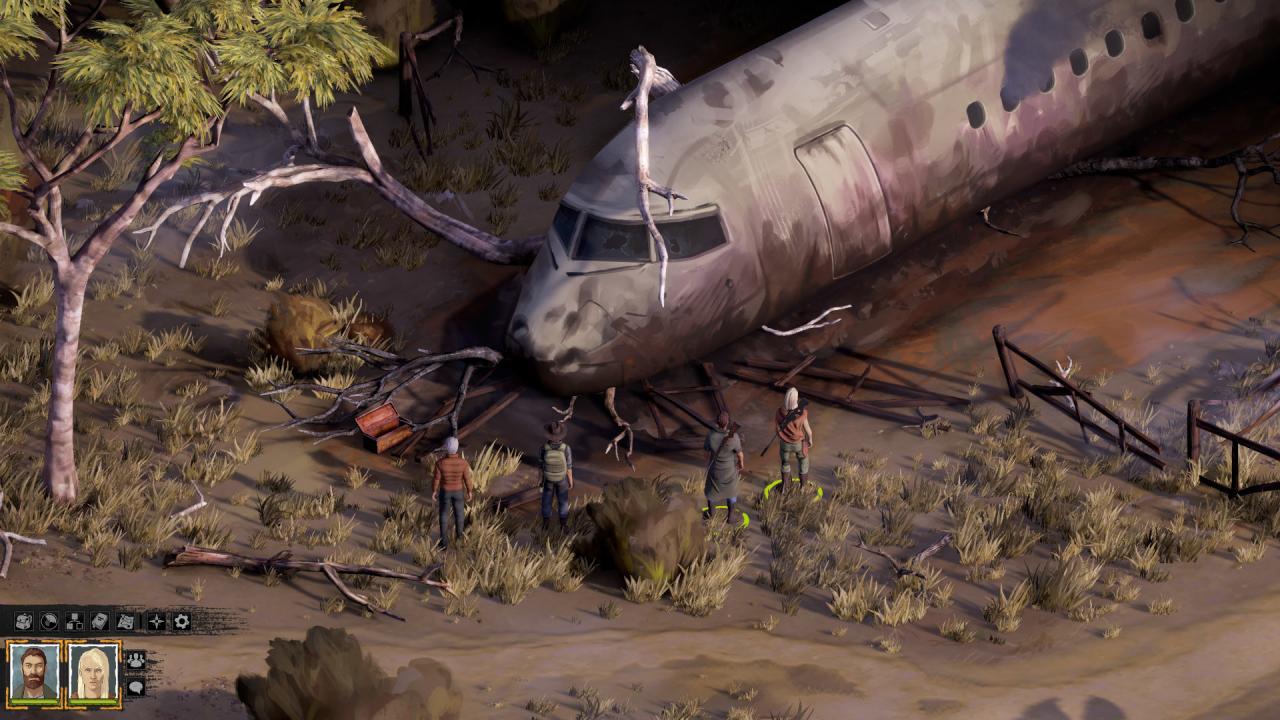 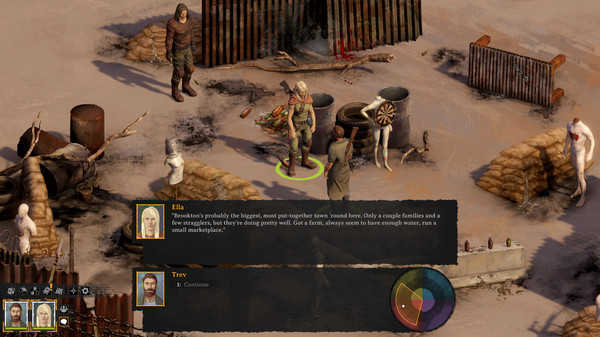 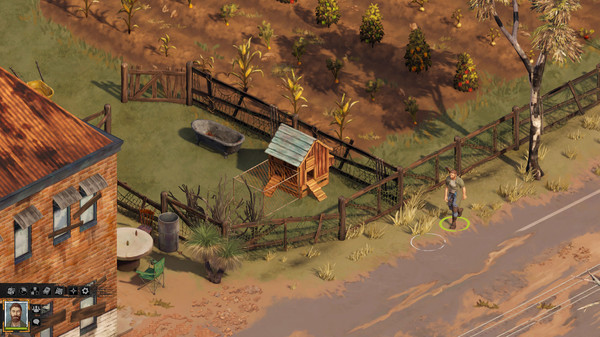 Playing classic gems is about to get even more enjoyable! Today 5 KONAMI titles listed below have received an important update regarding their support for modern controllers:

As of now, these titles will not only enjoy full support for popular modern controllers such as Sony DualSense, Sony DualShock 4, Microsoft Xbox One X/S, and Nintendo Switch Pro but also receive optimized default key bindings and a few smaller fixes regarding the controller compatibility.

This looks good and very familiar. It's out in a few days.

Are they going to do G-Police next?
Top

Epic is getting a new Achievements system next week

It starts with a few games, like Hades and Rocket League

Games with Epic Achievements will let you rack up XP by completing trophies, split up into four different tiers and with different XP levels for each. Bronze nets you 5 to 45 XP, while Platinum Achievements are worth 250 XP.

These will all go into your Achievements page, where you can showcase what you’ve got so far and track progress towards those still remaining. The feature is rolling out next week for a select number of games: Rocket League, Hades, Pillars of Eternity, Humankind, Zombie Army 4, and Defense Grid.

It sounds like there’s more to come for the Epic Games Store in the future as well, as the platform owner says there will be new social features and player rewards later this year.

Epic has been gradually upgrading its platform over the years, adding features like wishlisting and hosting coupon sales. I’m not much of an achievement hunter myself, but I’m interested to see what Epic does with its new system, and how it ends up comparing to other launchers and platforms with similar systems. Really, I just hope there’s a Rocket League achievement called “Nice shot!”

Here's something that looks pretty cool. It's a 2D Resident Evil-ish game with SNES style graphics. 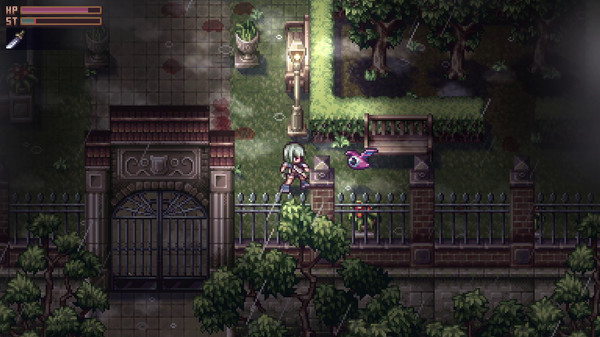 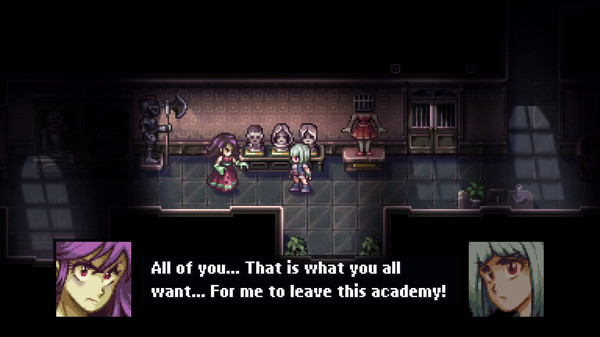