2020 is the best saying since "Why make great when good sells better"
Hank Azaria not playing Apu on the Simpsons will make the role as irrelevant as the Simpsons has been as a series since 1999!
Top

Do they even make hats anymore? I don't actually know what Valve do these days
Top

They swim around in pools of money like Scrooge McDuck.
At least that’s how I picture Valve HQ.

Every room just has a big money pile and a diving board.
Hank Azaria not playing Apu on the Simpsons will make the role as irrelevant as the Simpsons has been as a series since 1999!
Top 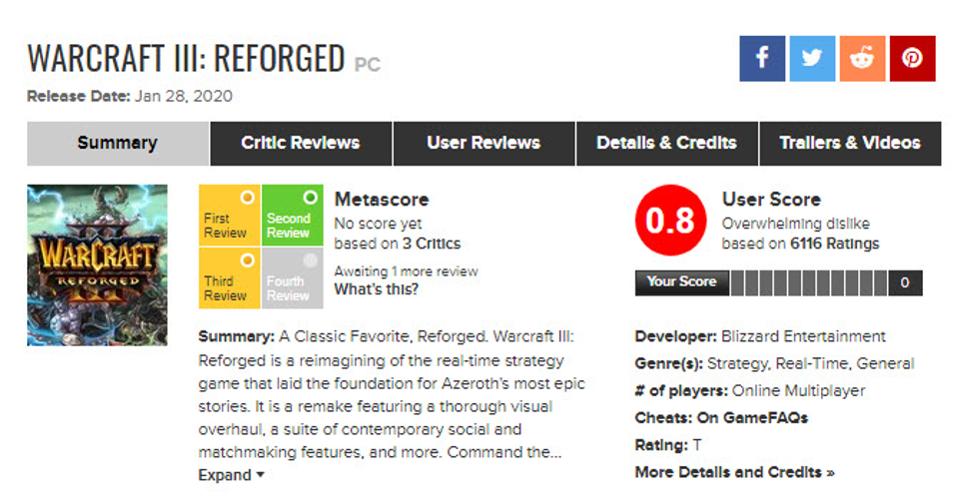 It's popular with the kids.
Top

EA Hikes Up PC Game Prices, But Only On Steam

Yesterday, EA raised the prices on a whole bunch of games across a whole bunch of regions on Steam, making some of them cost almost twice as much on Valve’s store as they do on EA’s own Origin marketplace.

While the price of EA games on Steam remains unchanged in the US, everywhere from the UK to South Korea to Singapore to Mexico to, well, most of Europe has seen increases.

What’s bizarre about the move is that it’s totally inconsistent. Some countries have seen price increases for one game but decreases for another, and the moves are far too volatile to be simply a matter of adjusting to local currency fluctuations.

As MJuniorDC9 noted today, in some cases game prices have almost doubled. SimCity 4 is now R$80 instead of R$35 in Brazil, while in Russia the Mass Effect Collection that was ₽800 is now ₽1700.

About the only game not affected is Star Wars Jedi: Fallen Order, the game that got EA back on Steam in the first place. 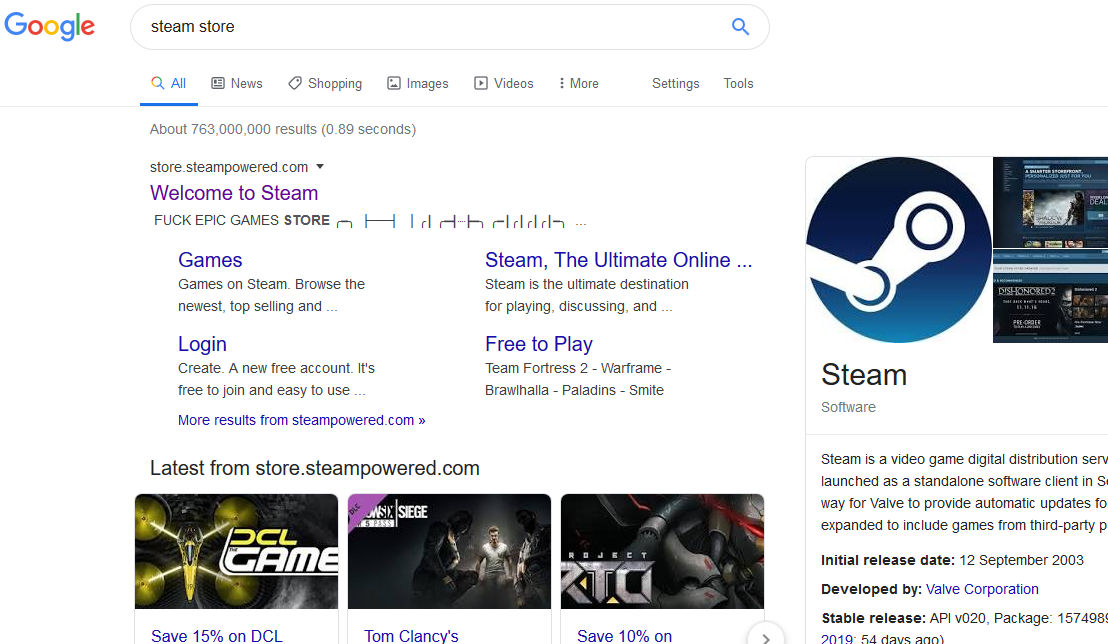 It doesn't work if you Google just "Steam" though.
Top

Assassin's Creed Syndicate is going to be free on the Epic Games Store so chalk up another AC for nowt then, must remember to stick it back in my PS4 at some point, just gotta tear myself from Red Dead as I aint got the space for the PC one atm
Top

That reminds me, I need to get Oculus Link set up for this.
Top

It reminds me I need to invent a time machine to go back 10 years when I might have cared a bit more!

I'd consider buying one, the original wasn't bad but it definitely didn't reach its potential.
Top