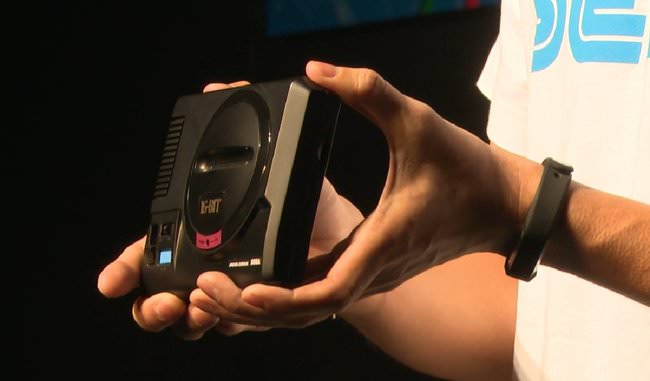 There's talk that this might just be a repack of the shitty ATGames console for Japan. Sega can get fucked if it is.
Top 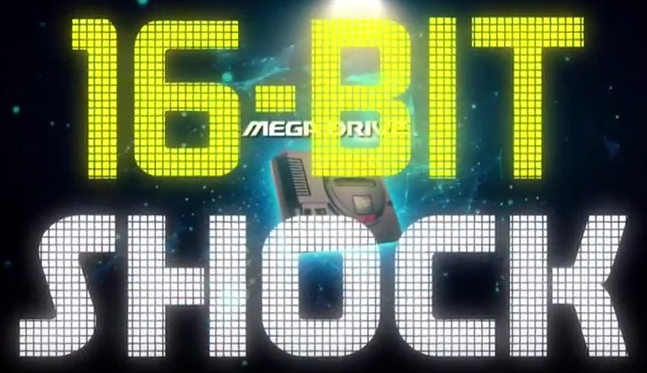 Polygon wrote:To commemorate the console’s upcoming 30th anniversary, Sega took the opportunity to unveil its own miniature “classic edition” version of the legendary 16-bit Genesis (or, as it was called in the rest of the world, the Mega Drive). The so-called “Mega Drive Mini” will be released in 2018, in Japan at least, Sega announced at a fan event today.

This could be a change in direction from the company’s long-standing relationship with AtGames, whose Sega Genesis Flashback console tried, and failed, to match Nintendo’s efforts last year. From our review:

As a one-time Genesis kid whose nostalgic sweet spot is a Sega Genesis, I feel qualified to say that the Genesis deserves better from its owner. But as long as Sega is willing to license out its platform instead of making its own hardware, it seems unlikely to get better than this, the most declarative console war victory imaginable.

As promising as that sounds, the source interview linked appears to suggest that Sega is simply interested in distributing the AtGames Mega Drive Flashback which, per the review above ... is not great. The model in the image above, with a cleaner version shared by Sega on Twitter which you can see below, don’t resemble the AtGames variant. For starters, it’s smaller than the Flashback console, missing a full-sized cartridge post and adding the console’s original volume slider.
Of course, we don’t know many details about the Mega Drive Mini; the hardware quality, what games will be included, the software emulation powering the games, whether Sega plans to release it in the west, or whether it’s just a redesign of the AtGame units all remain a mystery for now. We’ve reached out to Sega for details and will update this post accordingly.

Hopefully they don't use the crappy AT games hardware and get M2 working on the emulation side.. (If I remember correctly they were responsible for the 3DS classics range, which are awesome).

Now is a good time to release a decent mini system with there being a bit of a buzz around the Megadrive recently with Tanglewood and Xeno Crisis releasing this year.

Thanks, but no thanks..

FFS. I was really thinking of buying this until I saw the AtGames bit
Top

Apparently it's going to be using brand new 2018 tech... Hmmmmm, we will see.

Hopefully they are making it a lot better.
Top

This is back to being a Sega mini/Sega clones thread. 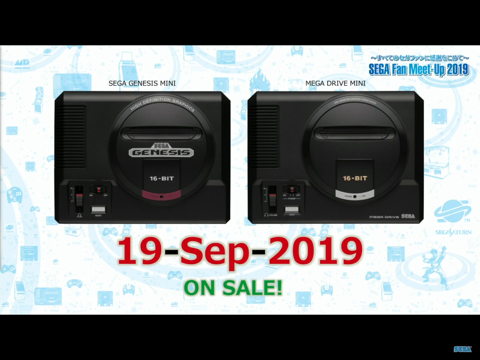 - M2 (the team behind the excellent Sega Ages series) confirmed to be handling the emulation
- Yuzo Koshiro will be doing the menu/theme music
- 40 games (including the first ever port of Castlevania Bloodlines)
- Releasing worldwide on Sept 19th of this year
- US$70 with one controller, US$90 with 2

The 10 games confirmed so far are:

Note that the games available will vary region to region. 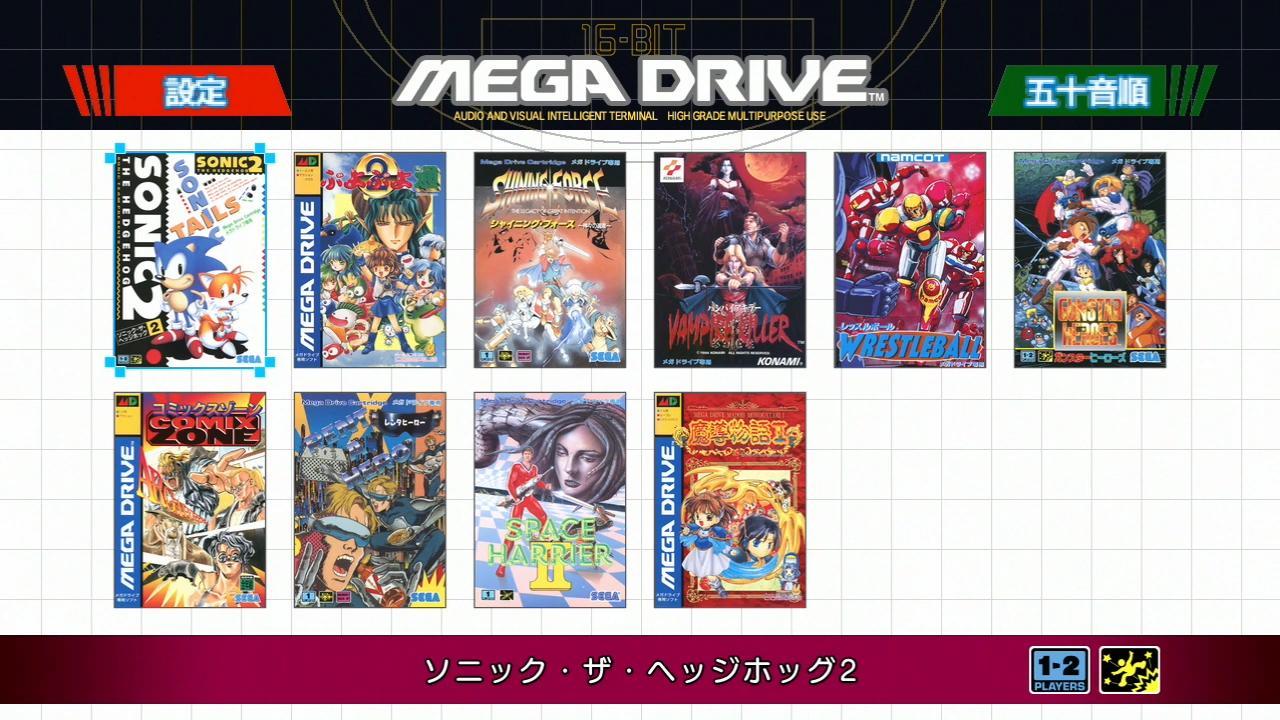