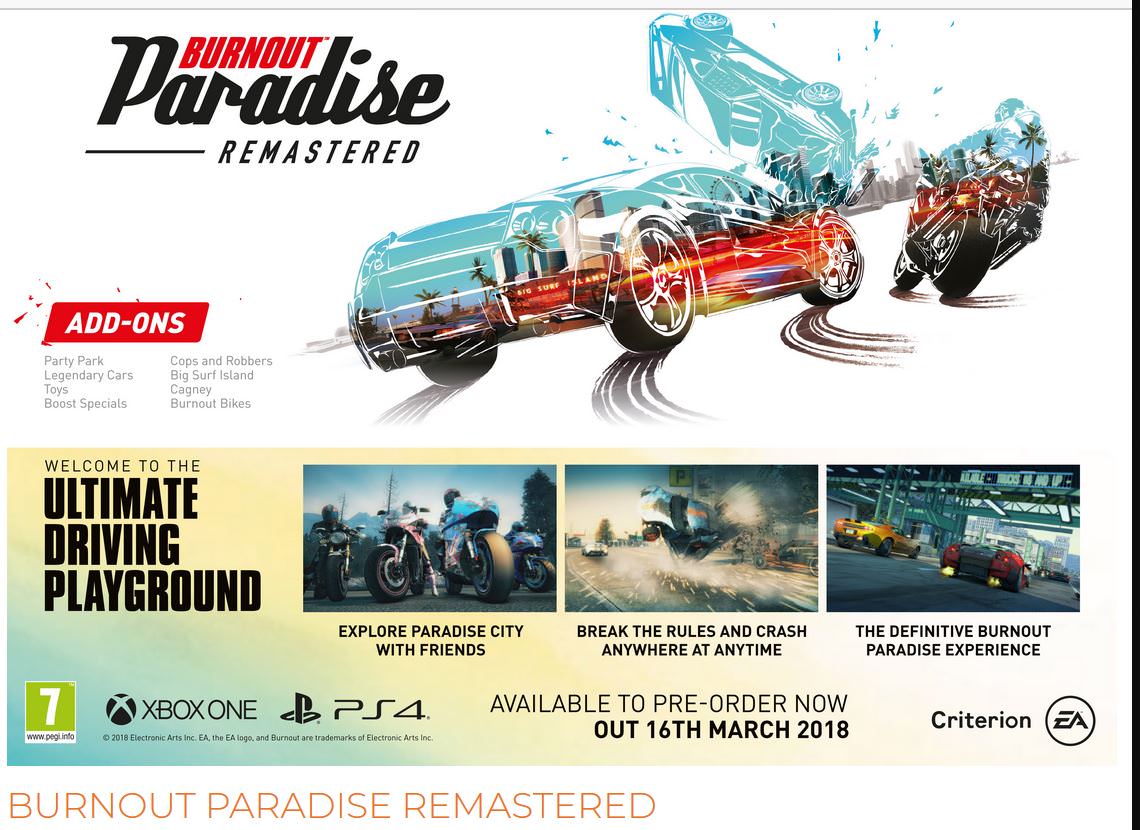 It better have Girlfriend in it!

Our small team is working our socks off on the future of No Man’s Sky, but we wanted to share some news from behind the scenes.

Our upcoming update will be called No Man’s Sky NEXT, coming Summer 2018.

Really thanks to the amazing community, each update for No Man’s Sky has been more successful than the last. Atlas Rises, our most recent update, was especially so. That represented a real inflection point in the legacy of our game. This team has never stopped running at sprint pace over the last few years, so perhaps it would have been tempting to stop there. Surprisingly though it had the opposite effect on us, and it emboldened us all to go further and faster.

We called our upcoming update “NEXT”, because it’s an important next step on a longer journey for us and the community. It will be our biggest update so far, and something we’ve been working ridiculously hard on. This will be free to existing players, and we’ll continue to support No Man’s Sky in this way for the foreseeable future.

No Man’s Sky is also coming to Xbox One, which has long been hotly requested by patient Xbox fans. The Xbox version will come with Foundation, Pathfinder, Atlas Rises and NEXT from day-one, in 4K and HDR for Xbox One X. We are also bringing No Man’s Sky to WeGame, the Tencent Chinese platform. Since Atlas Rises, China is now our second biggest region for players, and we are delighted to be able to support our Chinese players further.

We know that there is a lot of hunger out there for news and updates on No Man’s Sky. We appreciate your patience, and we promise we are working hard to reward it.

Thank you so much,
Sean

Another store goes down 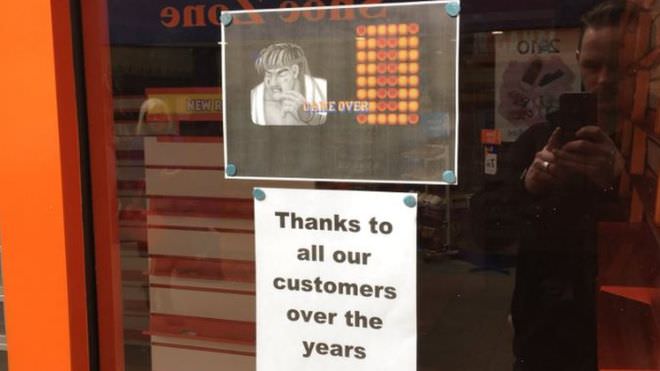 Gaming store chain Grainger Games is to close all 67 stores with a loss of about 390 jobs.

Kotaku UK reported that an email had been sent instructing staff "not to open your store" and to begin packaging up stock.

The business began as a stall in Newcastle's Grainger Market in 1997, mainly selling second-hand video games.

Richard Stanton, editor of Kotaku UK, said the chain was "of an era that is now slowly disappearing".

The BBC has contacted Grainger Games' solicitors DWF LLP for a response. 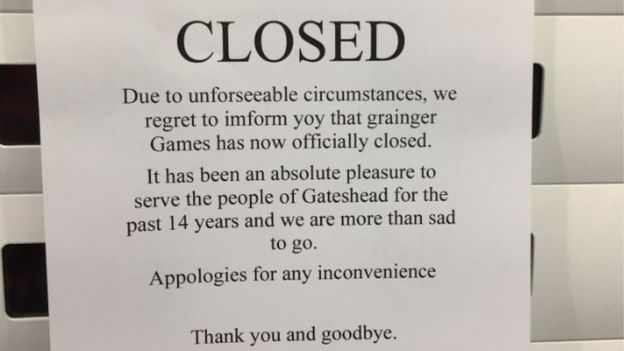 In the company's latest financial report in March 2017, it employed 390 people and made an operating loss of £1.3m.

Last week managing director Stephen Bowyer told Chronicle Live that the company's credit limits had been cut or removed by some suppliers.

He said: "This has come as shock to us all and presents a significant operating challenge driven by factors outside our control."

Mr Stanton said Grainger Games "had a huge over-reliance" on second-hand games, which became big in the early 2000s.

"It's a little bit sad for me because I think if you're from a certain generation it meant a lot," he said.

"I would buy second-hand games and the great thing from a consumer point of view is you could trade them in again. The wheeler-dealing they let you do was wonderful."

Customers lamented the loss of the chain on social media.

Farewell #GraingerGames. It was a good 21 years.
I hope all of your staff find employment soon. They were a brilliant asset and always made a trip to the store worthwhile.

So sad that #graingergames is now closed. They always stocked the games that other retailers didn't bother with, and at good prices. I wouldn't have half my vita games if not for them.

The decision to axe Grainger Games in Dewsbury and Huddersfield is beyond idiotic. They were my local stores, so where the hell do I go now? Ideally, Dewsbury should have been left open, the staff there were top class, and didn't deserve to lose their jobs #graingergames
source
I did wonder why when I looked in on Monday they hadn't put any coming soon stuff on the ends of the ailes, now I know so its down to just Game for dedicated shops in town now

It's coming out for Xbox One as well.
Top

For PS4 and Switch.
Top

Graveyard Keeper is like Stardew Valley … but with 100 percent more skeletons. It’s a farming-slash-mortuary simulator where players must run a cemetery while planting cabbages, fighting slime monsters, fishing, and figuring out how they ended up in the situation in the first place. It’s Lazy Bear Games’ second title, and it teamed up with publisher Tiny Build to launch it later this year on PC and Xbox One on August 15. However, people who buy the game in advance can play an alpha demo.

After getting hit by a car, you wake up in a strange, pseudo-medieval village that seems to exist on another plane of reality or, at the very least, outside of time. It’s a world where inquisitors burn witches and astrologers know about inter-dimensional portals. Your trusted companion is a talking skull with a drinking problem. And, for some reason, everyone calls you the Graveyard Keeper. It’s implied that every so often, a stranger appears out of nowhere and assumes responsibility for the upkeep of the local cemetery. That’s now the role that you must fill. 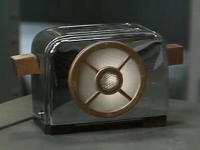 How 'bout a muffin?

well this one fits the Nintendo & Xbox threads & also touches on the PS4 so I guess this is the only place it really fits (unless theres a minecraft one I've forgotten, could fit that I guess)

Sony has made headlines since the release of Fortnite: Battle Royale on the Nintendo Switch, thanks to its decision to block cross-compatibility with the PlayStation 4. Both Microsoft and Nintendo have seized the opportunity to take aim at the rival company, releasing a joint advertisement for Minecraft’s cross-play feature.

Minecraft has had cross-play features for quite some time, with Xbox One players given the ability to play alongside PC/Mac, iOS and Android users. In a new trailer celebrating the launch of the title on the Switch, Nintendo and Microsoft have come together to push cross-compatibility between platforms with the noticeable omission of Sony’s PS4.

It’s not-so-subtle “Survive Together” slogan, with Xbox clad in green to the left and Nintendo’s red to the right, the lack of blue piggybacks off the recent trend of #BlameSony. This hashtag was created on Twitter to highlight fan displeasure at how Fortnite users had been inexplicably locked to the one platform if their account had ever been used on a PlayStation 4.

Sony had previously highlighted logistical problems and the safety of its user base as reasons of why it had locked its platform, however it was later revealed that the real motive lies, unsurprisingly, with money, according to ex-SOE boss John Smedley. The company is set to potentially lose an unpredictable amount of revenue if users buy cosmetics from rival platforms, as Sony would not get its 30 percent take from the purchase.

PS4 players aren’t exactly lacking in people to play with despite being locked to the one platform, as Sony’s current-generation console has sold incredibly well. The fact it stands above the rest has been highlighted as another reason Microsoft and Nintendo, two rivals in the console space, would team up in an unprecedented move. Others are inclined to follow the narrative that they are truly for the openness of player choice, which Xbox boss Phil Spencer has advocated for quite some time now.

Given the late stage that most of these consoles are in, with the Xbox One and PS4 approaching their fifth birthday, this seems to be motivated less by promoting the sale of consoles and more to do with showcasing company practices moving forward. Sony hasn’t said much on its stance towards multiplayer games, but if these actions are carried out across all future titles, it’ll surely make some question if PlayStation is the brand for them.

KitGuru Says: Console wars, like most new technologies, are so unpredictable that it’s difficult to know just how successful your choice will be. Cross-play ensures that you will never particularly regret your choice, making Sony the riskier platform to choose regarding the upcoming generation. Do you have faith that the tentatively titled PS5 will sell well enough to maintain a healthy player base?
source
Top 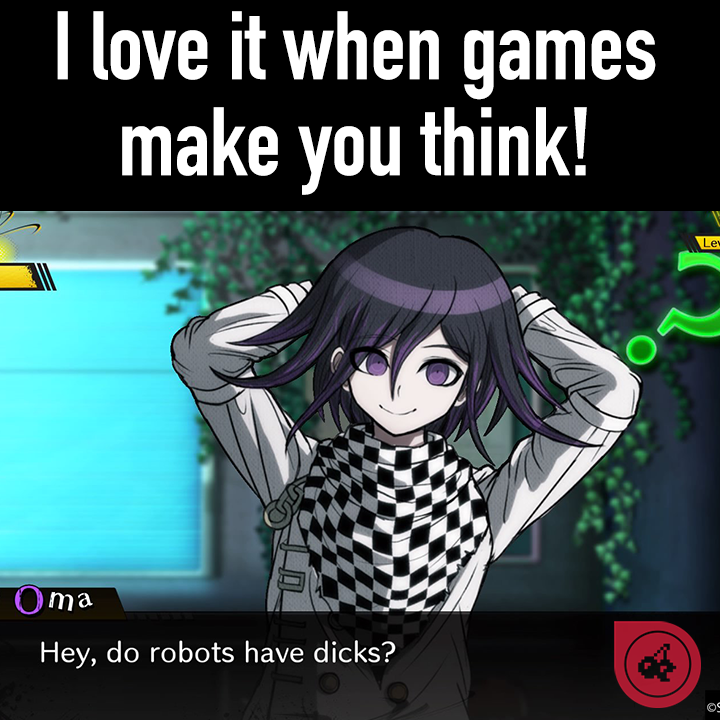