Not sure if this is a repost, but I just watched this episode of War Stories last week:

so Sony pulls out in 2019, and now it's gone?
The only highlights of E3 for the past 6-7ish years? have been the devolver digital conferences and Shenmue 3...

The second Sony said they weren't doing E3, was the very SECOND they should have scrapped E3 altogether.

YOU CANNOT HAVE E3 WITHOUT SONY!
I am sorry, but it's true.

Sony rocked gamers' world at the first E3... without them, it simply doesn't matter.
Hank Azaria not playing Apu on the Simpsons will make the role as irrelevant as the Simpsons has been as a series since 1999!
Top

Rockstar are apating to the virus, could maybe fit the virus thread but general gaming seemed appropiate

chance to try this one out, never have quite got why they've gone so far back in time with recent ones 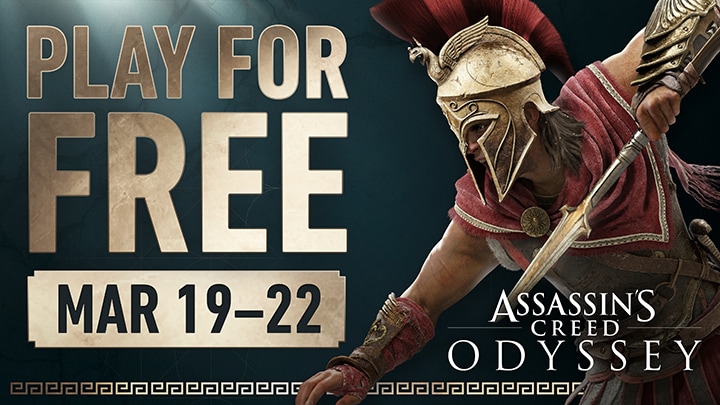 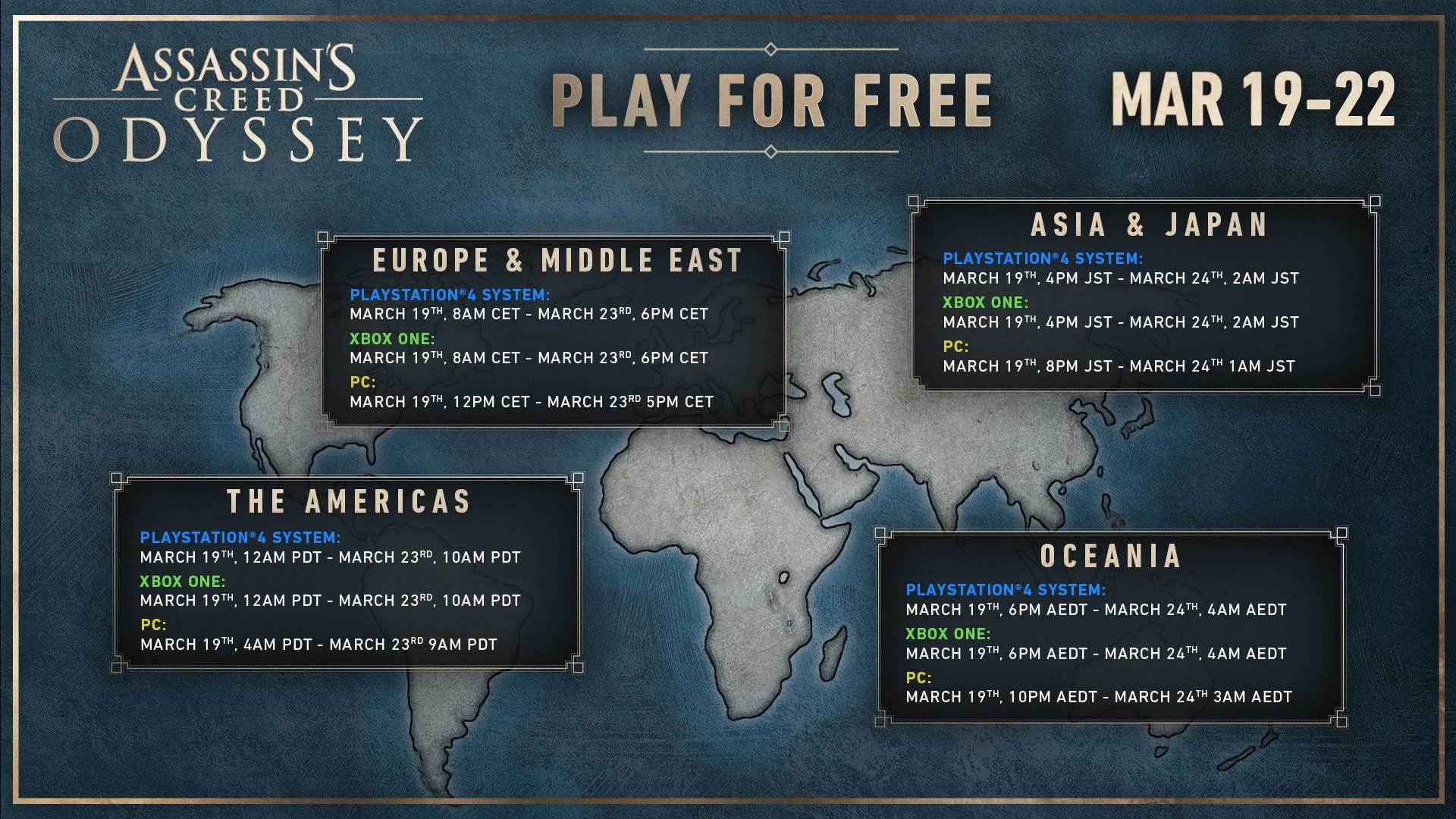 Rubbish!
It took me well over 450 hours to get through BOTW the first time, but people can do it in half an hour.
4 days will be plenty!

Ghost Recon Breakpoint free weekend
Play Free All Weekend
From March 26th to March 29th you can access the full game for free. 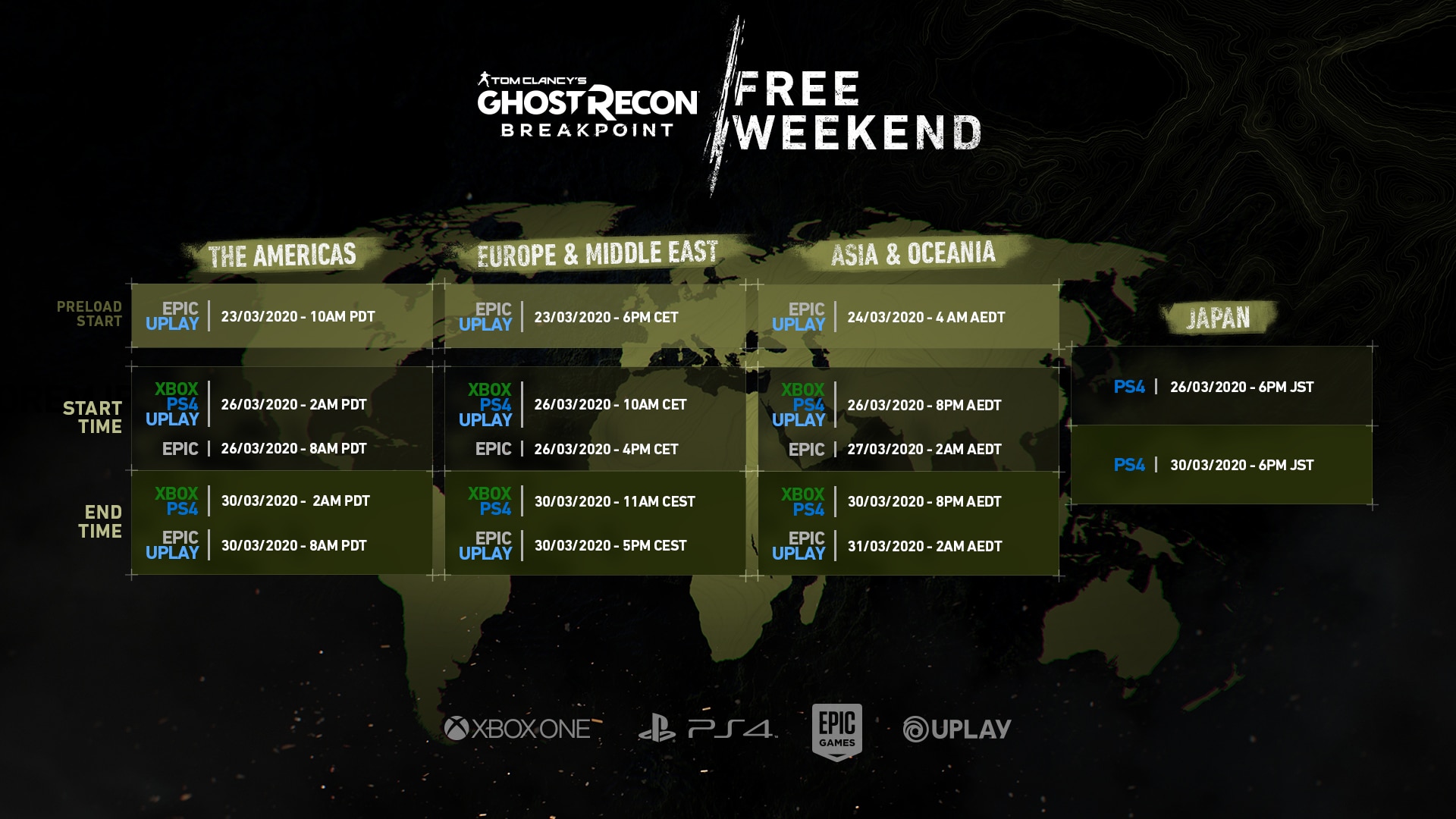 I have been reminded why I wasn't impressed by the Breakpoint beta, dunno if a squad shows up later on to make it like the previous game but havent gone back to it for a day so might not before the free bit ends, certainly not tempted to buy it unlike the previous one which was good fun
Top

It could be an E3 killer, sadly. One that drags out for 4 months.
Top

Odd. Wonder why the trade, especially since nearly all of those IP’s haven’t seen activity in years.
Top

I really liked Second Sight, played the hell out of it back in the day. Be nice to play another but I can't imagine anything would come of it, besides a remaster or something.
Top
Post Reply
434 posts