Sequel lines up with AMD, apparently.

Watch Dogs 2 was announced last month, and now we're learning more information about it, specifically around the PC edition. AMD's Roy Taylor says on Twitter that the sequel will make use of DirectX 12 and that, overall, the game will be "highly optimized" for AMD GPUs.

As DSOGaming points out, this is something of a change of form for the open-world franchise. The 2014 original Watch Dogs made use of Nvidia's GameWorks, a toolset developers can use when building their games. Things even got heated between Nvidia and AMD over this point.

"GameWorks represents a clear and present threat to gamers by deliberately crippling performance on AMD products (40% of the market) to widen the margin in favor of Nvidia products," AMD's Robert Hallock told Forbes in 2014. "Participation in the GameWorks program often precludes the developer from accepting AMD suggestions that would improve performance directly in the game code--the most desirable form of optimization."

There is no word yet on the nature of extent of Watch Dogs 2's use of DirectX 12 or its optimizations for AMD GPUs. We'll report back when new information becomes available.

Watch Dogs 2 was announced as part of an Ubisoft earnings briefing in February this year. The game is officially scheduled to launch before the end of April 2017. According to Kotaku, it could come out this year.

The first Watch Dogs shipped more than 9 million copies, and its creative director has been vocal about what he would like to do with the franchise next.

There are no gameplay or story details at this point regarding Watch Dogs 2, but a recent report claimed the game would be set in San Francisco. The first one took place in Chicago.

Did the first one do well enough to get a sequel? I got it because it was SUPER cheap.
Top

It sold over 8 million, so yes.
Top 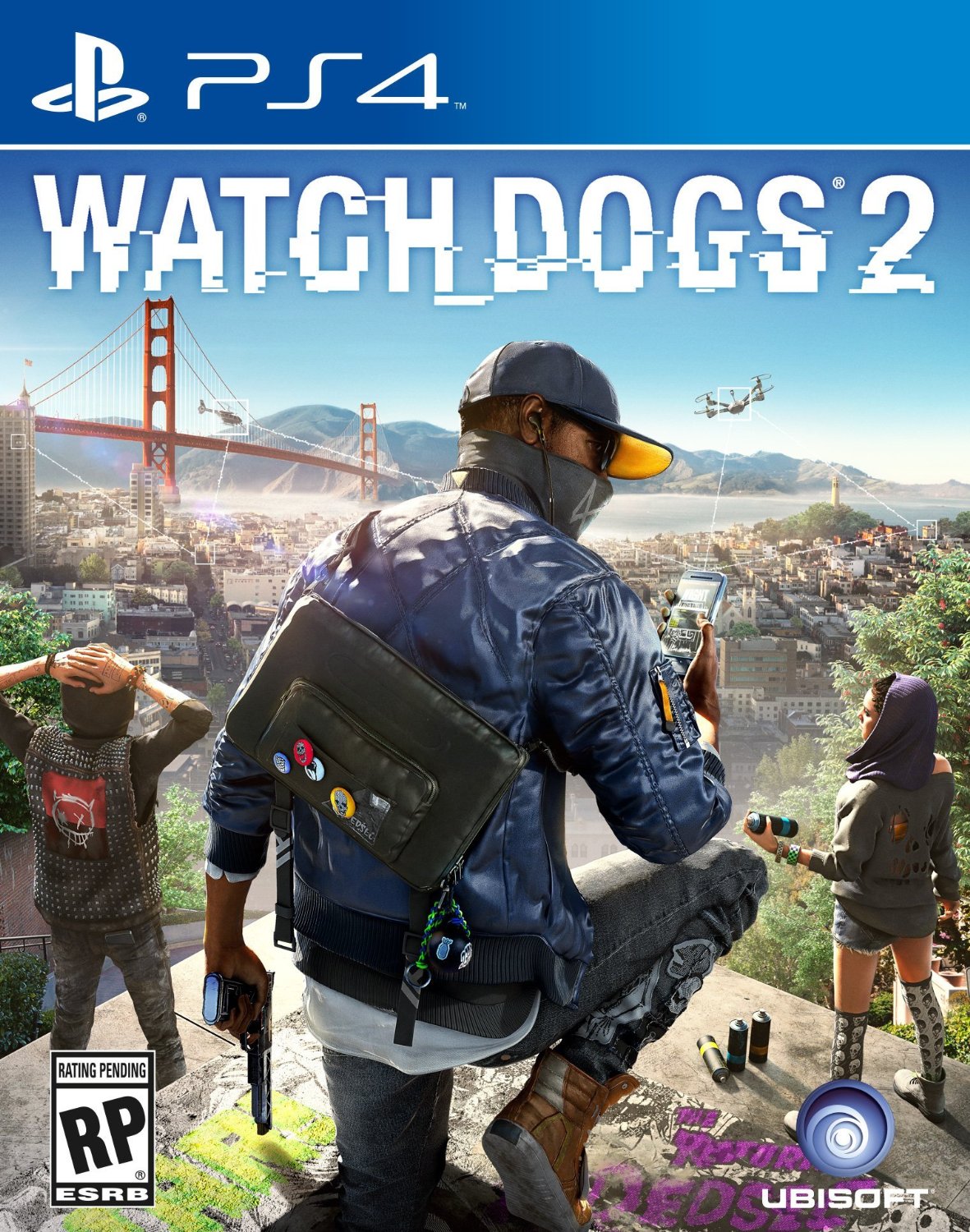 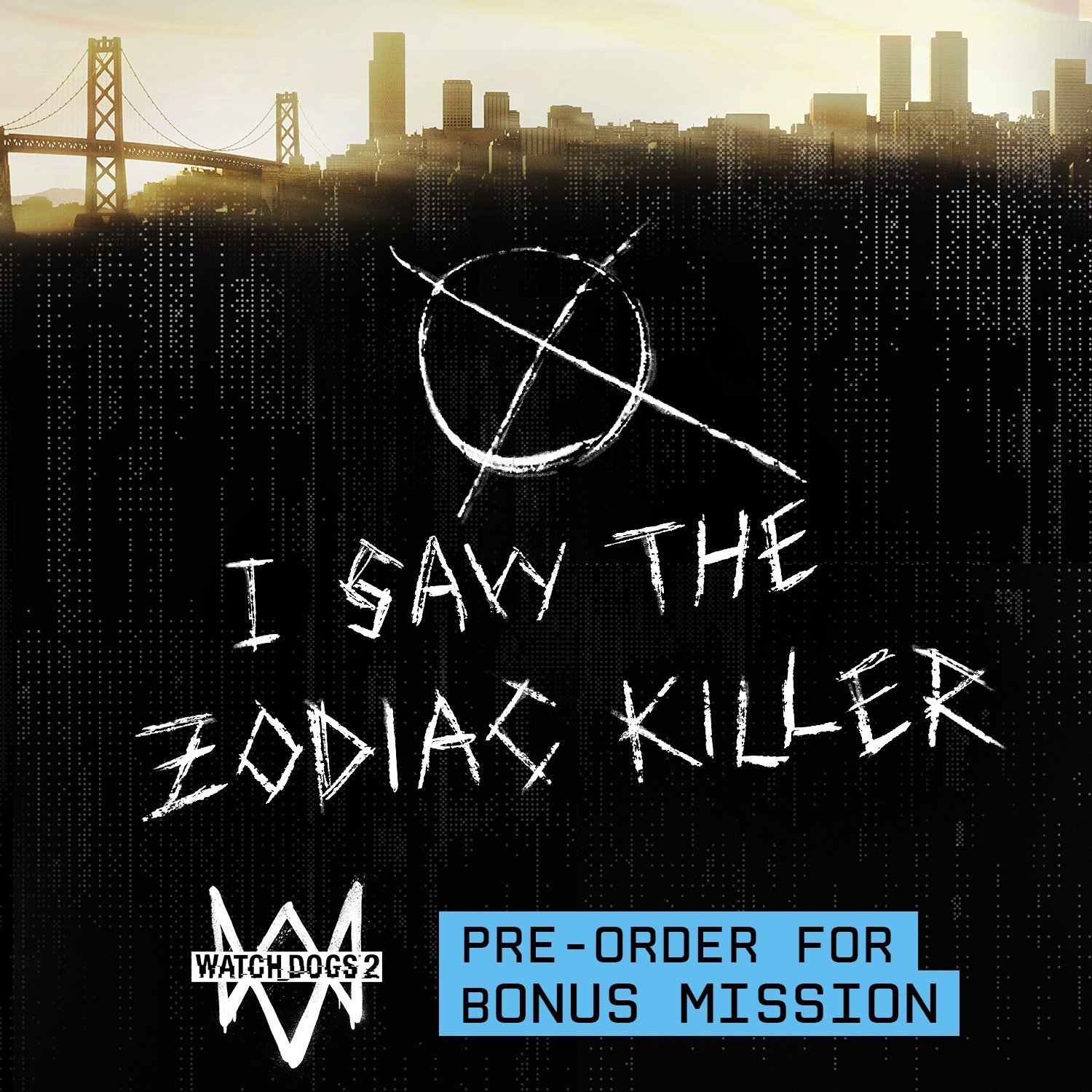 Rumour: Ubisoft To Reveal Watch Dogs 3 Around May 24th

After lots of leaks and rumours surrounding Watch Dogs 3, two sources have spoken to Spiel Times regarding the matters. From what they’ve claimed, Ubisoft will drop a teaser for Watch Dogs 3 around May 24th, revealing some basic elements of the game.

According to our first source, one of their developer friends spoke to a former Ubisoft employee who has worked on Watch Dogs 3. The ex-employee confirmed most of the potential leak to be true. Our other source, a developer, confirmed the setting of the game to be London(which was already confirmed by Jason Schreier), and that they have contacts at Ubisoft, one of whom is working on the next Far Cry game.

From the long list of details leaked earlier in February, the following were confirmed by our sources –

Ubisoft is currently in plans to release Watch Dogs 3 sometime during November. However, keeping Ubisoft’s postponing frequency in mind, we might see a delay which shouldn’t surprise many.

Before considering these details to be solid accurate, keep in mind the article is still tagged as a Rumor. We do trust our sources, but it’s better to remain on the safe side and take these with a pinch of salt. We’ll update this article when and if more details are shared with us.