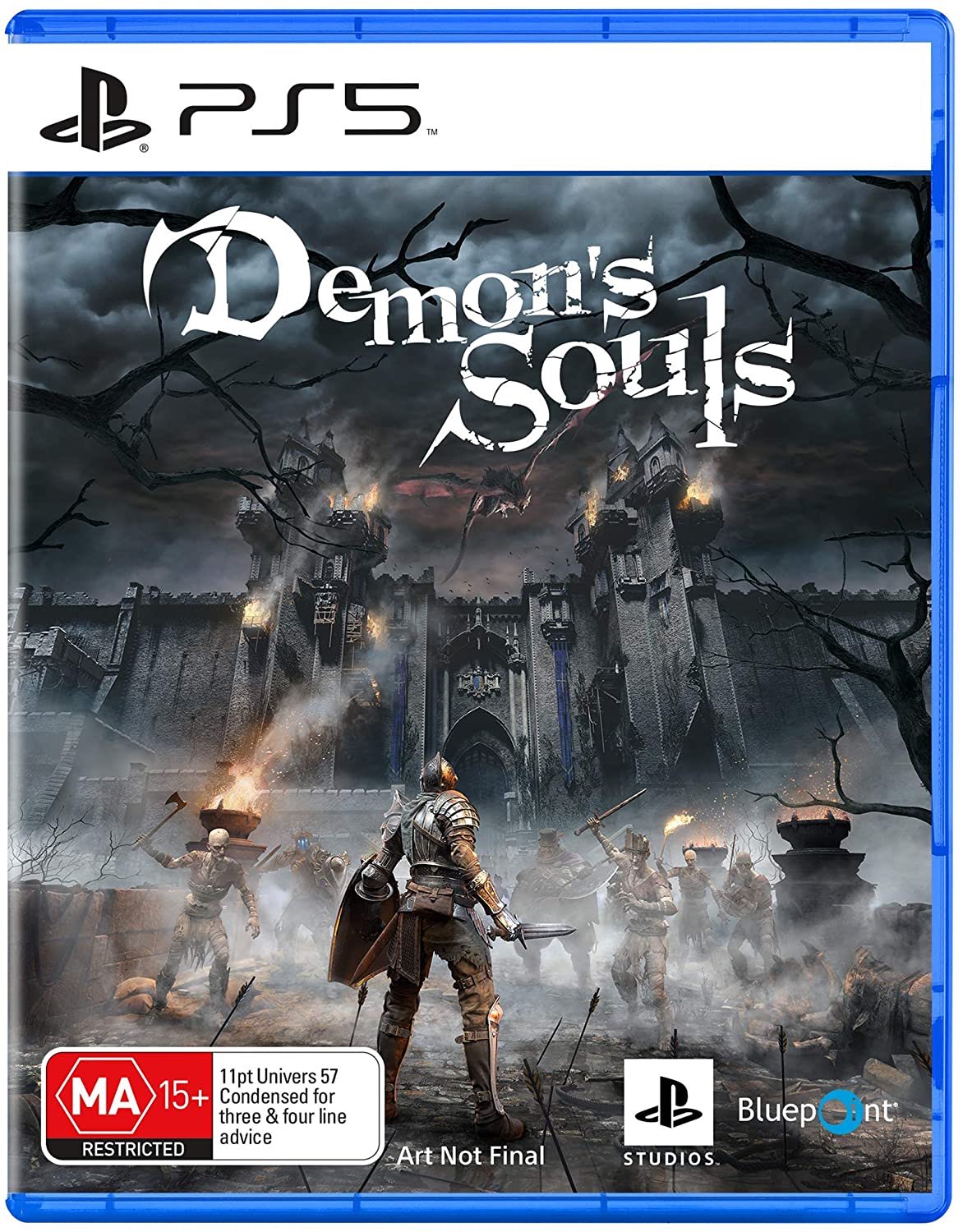 The preorders went up at Best Buy. Tried for 20 minutes to check out but the site was getting slammed harder than I’ve ever seen. Their site doesn’t even go down that bad on Black Friday. In the end, they sold out before I could even get to the payment part. I’m very sad.
Top

melancholy wrote: ↑
Thu Sep 17, 2020 12:36 pm
The preorders went up at Best Buy. Tried for 20 minutes to check out but the site was getting slammed harder than I’ve ever seen. Their site doesn’t even go down that bad on Black Friday. In the end, they sold out before I could even get to the payment part. I’m very sad.

How are they offering “Pre orders” For a 2021 shipment?
The console will be out.

It’s just an order, or back order technically.

When I first read about the troubles both Sony and MS had (a couple of hours ago) with preorders, I immediately went to eBay.

HAHAHAHA.
Who didn’t see that happening?

Also, now I’ve gotten used to the cheap Alienware knockoff shape, it’s the 2 tone colour that bugs me (and the black fan grill on the white series S too)
Just make it one god damn colour!

I’m still not interested in one, (I said as soon as it wasn’t the router/CD RACK/ Star Wars set hybrid I wouldn’t buy one and I’m sticking by that)
I would have got past the hateful looks if it had ps1,2,3 and 4 B/C but since the PS4 Pro can’t even play a CD, I knew that was never going to happen.
Shame Sony hates old games... would have been a purchase as soon as stores had stock if they acknowledged that backwards compatibility is important to ever increasing gamers.
Hank Azaria not playing Apu on the Simpsons will make the role as irrelevant as the Simpsons has been as a series since 1999!
Top

PlayStation 5 reportedly only has 664GB of usable storage

With the next generation of consoles just over a month away, both Sony and Microsoft have been pushing their respective SSDs as being one of the core improvements set to arrive with the PlayStation 5 and Xbox Series S/X. That being said, SSD storage isn’t cheap, and so both consoles have seen relatively small internal storage sizes included. Though the PS5 is said to have an 825GB SSD, actual usable storage may be much smaller.

Sony has recently allowed a number of select online personalities to get their hands on the upcoming PlayStation 5 console, as well as some games. With the system finally out in the wild, a number of new details have been discovered. One of these is the fact that the PlayStation 5, which was announced to have an 825GB SSD, will only have roughly 664GB made available for use in downloading and installing games and apps. 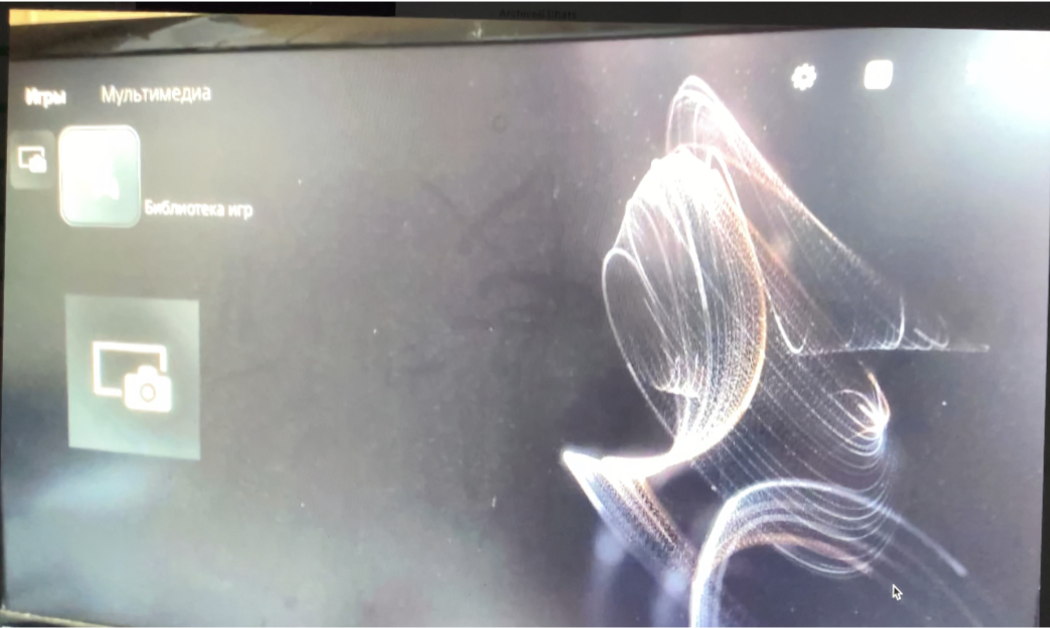 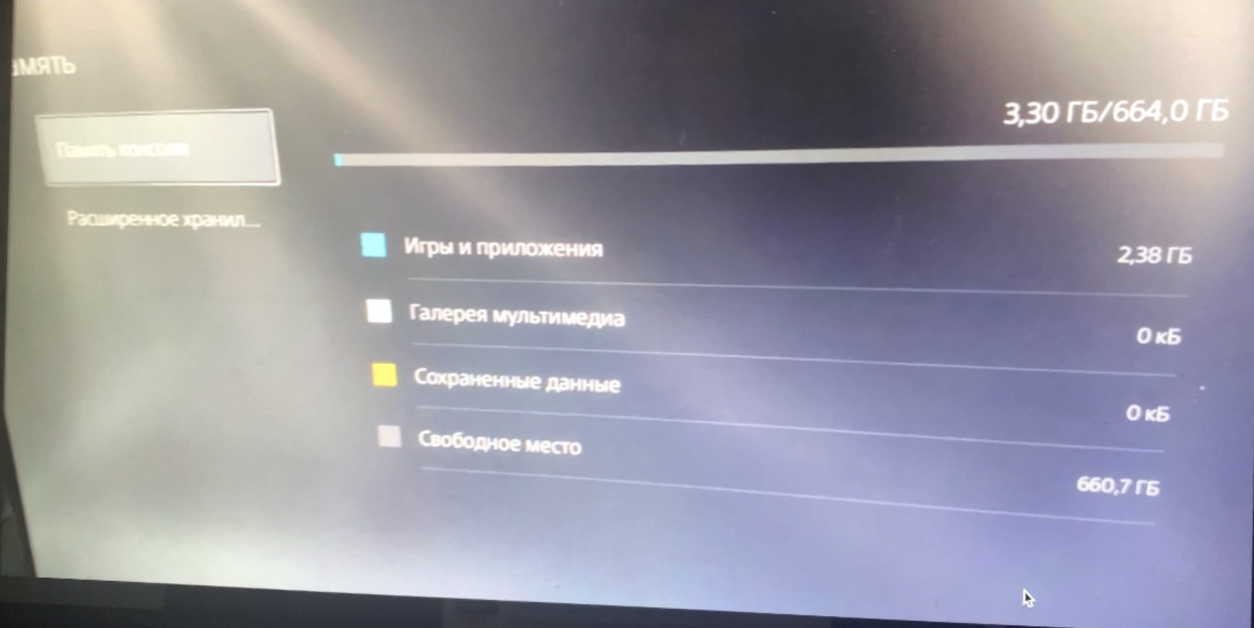 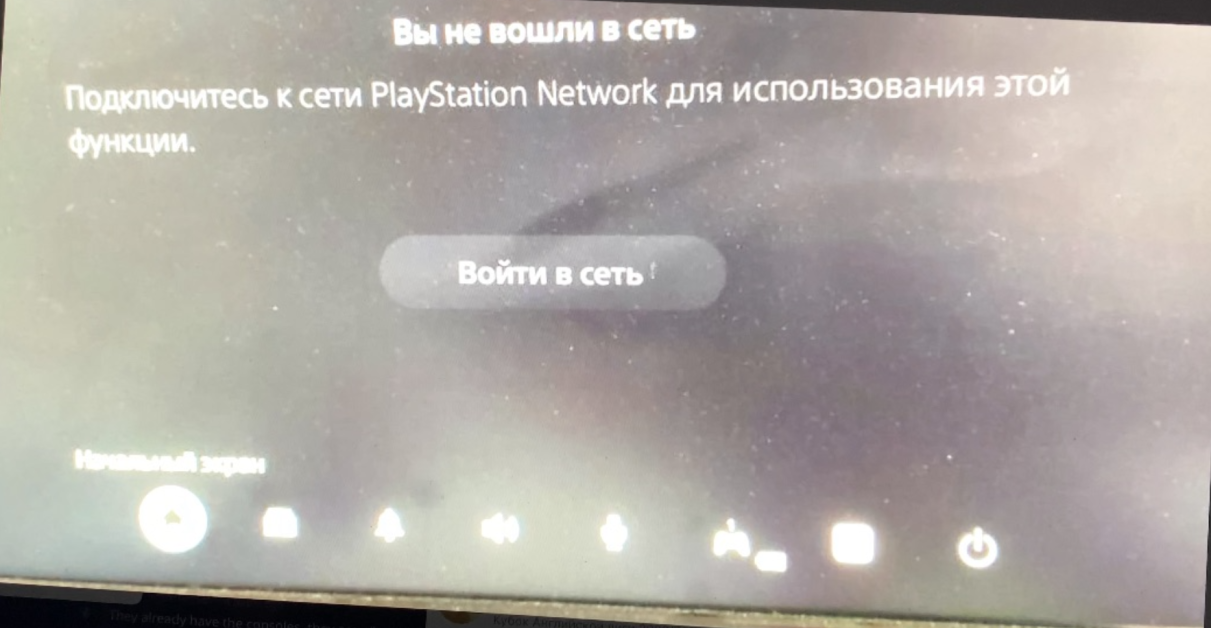 This comes via ResetEra user ‘Kenzodielocke’ who allegedly acquired pictures of the PS5’s storage manager. While 664GB sounds paltry, especially when games such as Modern Warfare now take up almost 250GB, it was recently revealed that some PS5 games actually take up less storage than their PS4 counterparts. Furthermore, Astro’s Playroom, which will be preinstalled on all PS5 consoles, only takes up 2.4GB, despite being positioned as a full game – and not just a glorified tutorial for the console.

It is clear that storage overall is a major consideration throughout the aspect of next-gen game development. Hopefully this focus will allow for developers to minimise the file sizes of next-gen games through optimisation – otherwise players are likely to run out of storage very rapidly.

KitGuru says: Are you worried about next-gen storage solutions? Would you pay extra for a console with greater storage? How big is your PC hard drive? source
Top

We Have The PS5, And This Is The Box
The PS5 does indeed come in a box, and this is what it looks like.

Like pretty much every other game console ever made, the PS5 comes in a cardboard box. But just what does that box look like? It's a question that was keeping us up at night, and we now have the answer. Behold, in all its blue and white glory: the PS5 box! 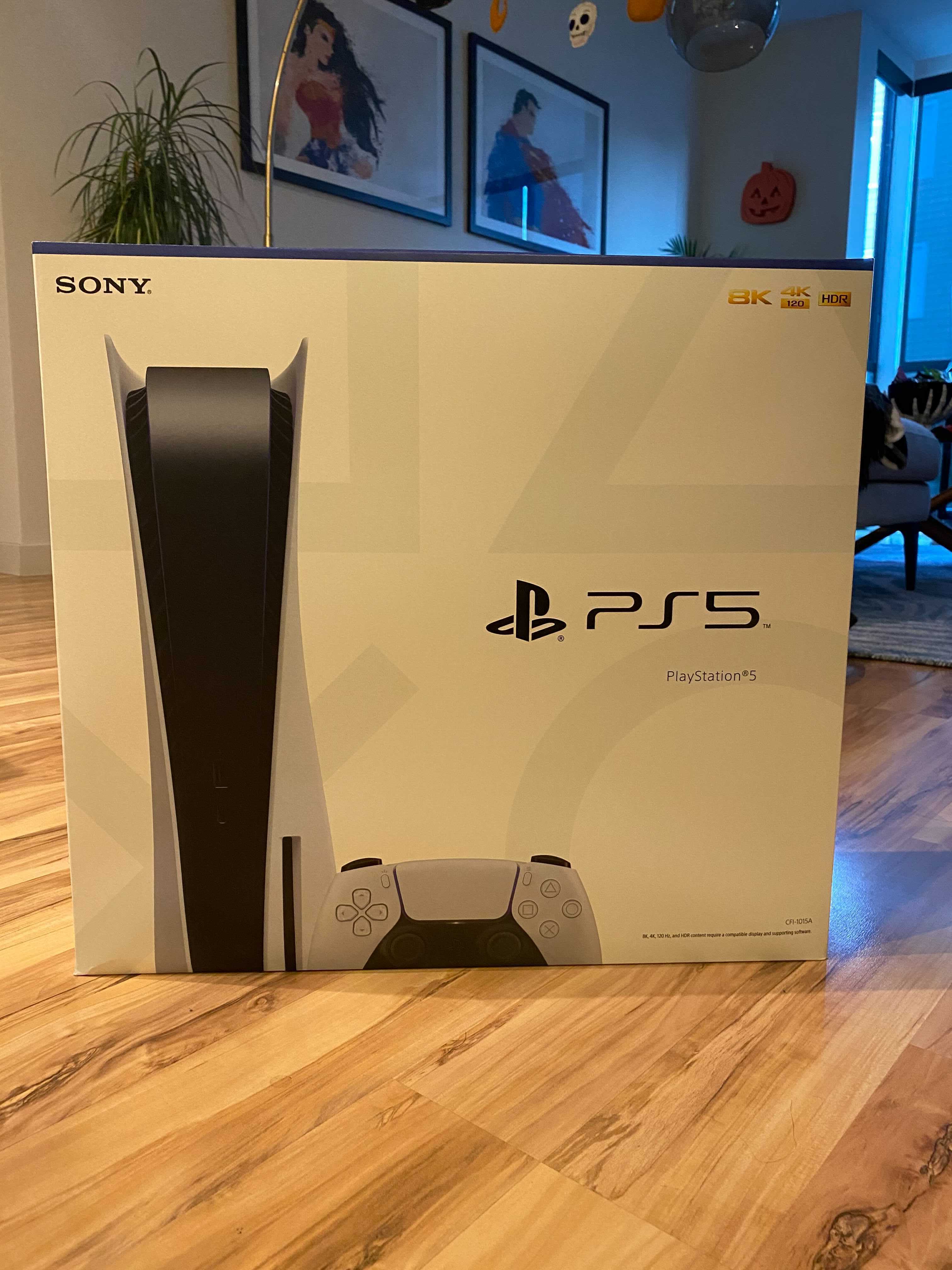 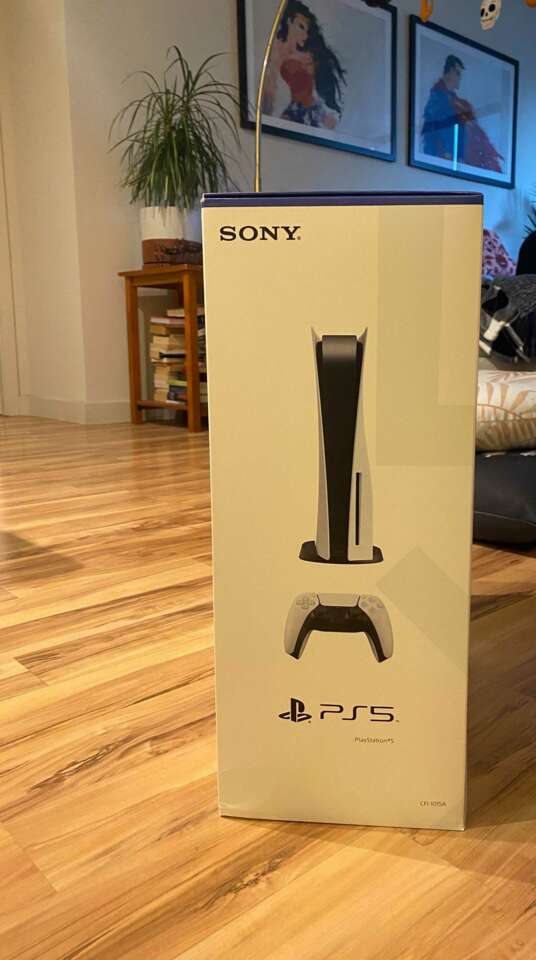 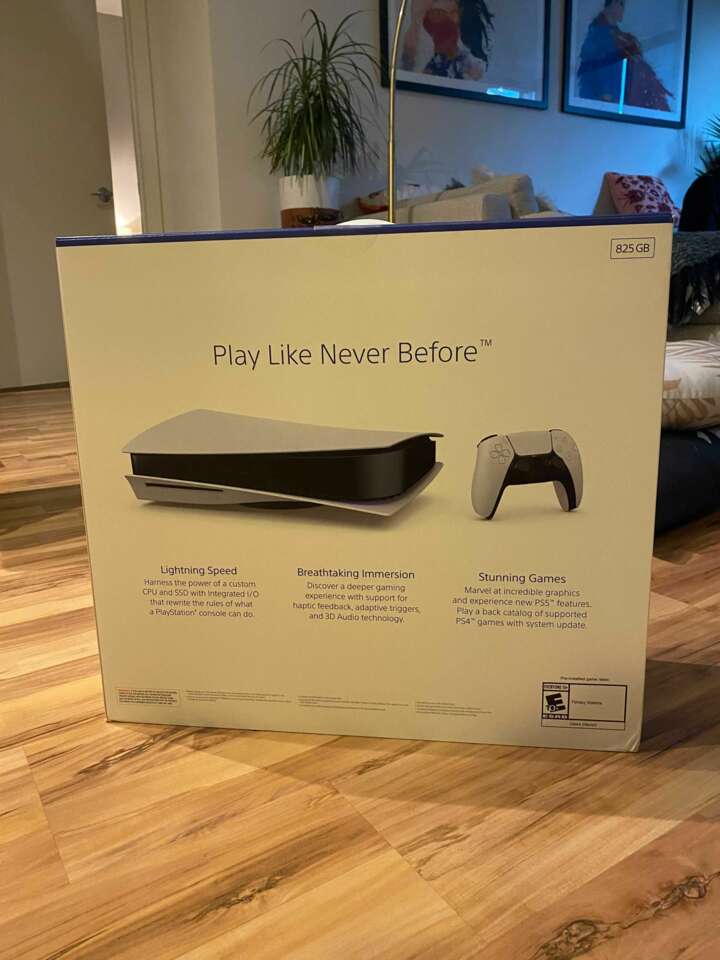 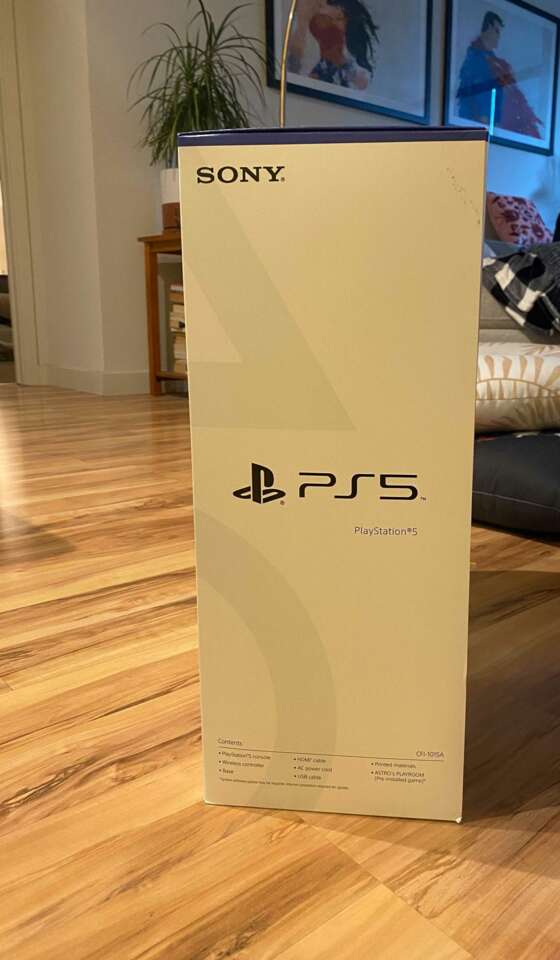 It's a little surprising to see such a no-frills design when we consider the PS5 itself, which has a unique curved design and large panels on either side. Sony may have felt it could speak for itself without a ton of other images or screenshots on the box.

As you can see, it is significantly bigger than the banana and the egg. The PS5 is one of the largest game consoles ever, dwarfing the PS4 and even the PS4 Pro. While it isn't as thick as the Xbox Series X, it is quite a bit taller. This could cause issues in certain entertainment centers, but the included stand can be used to place it either vertically or horizontally. Make sure you can access the console relatively easily, as well, as you can pop the panels off and vacuum out dust through special channels in the systems. This will hopefully help to avoid your fan getting too loud.

The PS5 and the PS5 Digital Edition both release on November 12, just two days after the Xbox Series X and Series S. Check out our PS5 preorder guide to learn how you may be able to get the system as well as its accessories. You can expect more content from GameSpot on the PS5 in the future, so stay tuned, and check out Generation Next for lots of news and information leading up to the launch of the systems.
source
IGN have some atlternate angles & a PSP & PS4 presumably for scale
Top 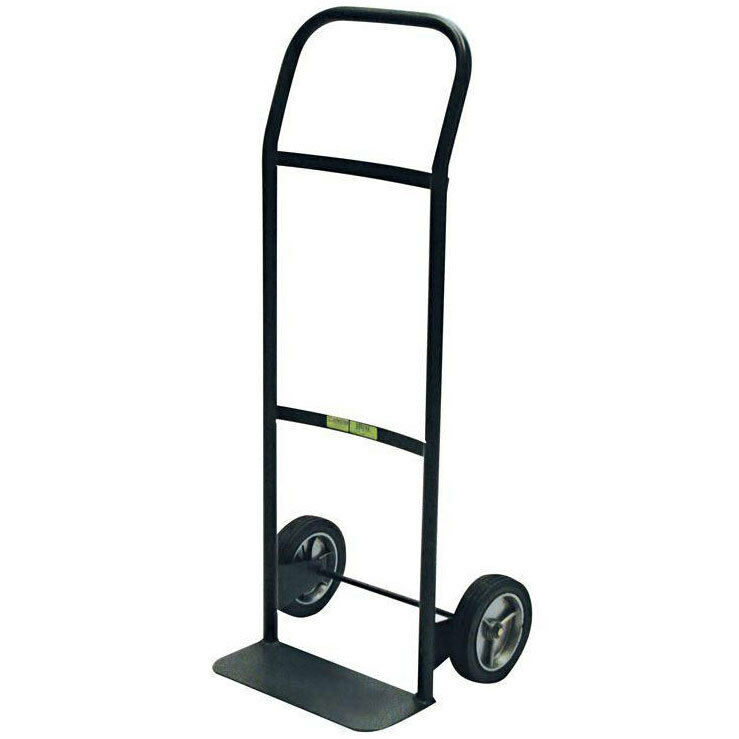