Yeah it's really good. It is my first Yakuza game but I love the series now

. Oh yeah..... there is so much stuff that I didn't do. After the credits it told me some stats about my playthrough. I played for 54 hours but only completed 25% of the game

Oh man, I’ll have to sell my copy of Trackmania before the value tanks.
Top 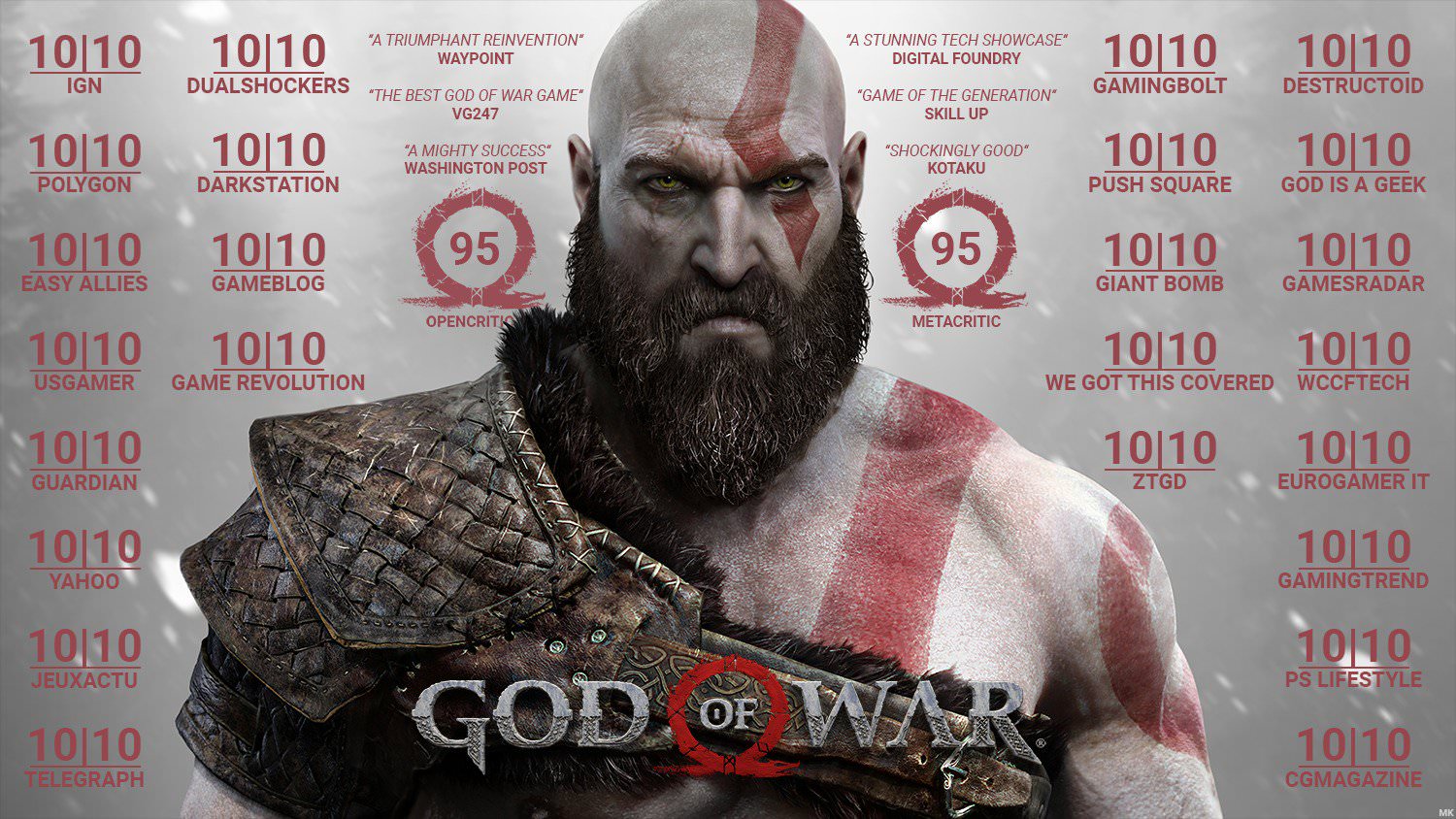 great news for those that can keep up with the subs, sadly the latest one, not sure if I had the glitched version thuogh as the arcade was shut maybe not, was incomprehensible to me, guess a dub option would be too much work though, pitty as it seemed like it would be fun
Top

this one has the PS3 & Vita stuff as well

There is now an exploit for PS4 consoles running firmware 5.05

Earlier this year, console modders found the first crack in the PS4’s armor, developing an exploit to run homebrew software and unlock full PS2 backwards compatibility. The catch was that in order to take advantage, you would need a PS4 running either firmware version 4.05 or 4.55. Since then, SpecterDev has been catching up with Sony fairly quickly, with the latest kernel exploit targeting the console’s 5.05 firmware, which was only released in January of this year.

The PS4 5.05 crack paves the way for several things. For starters, users can unlock full PS2 backwards compatibility, install emulators or run homebrew software. Of course, it also enables piracy, which is something that Sony will be particularly concerned with clamping down on.

Taking advantage of this exploit is very simple and the instructions are easy enough to find. However, the exploit is not permanent, users will have to go through the set up process each time their PS4 fully turns off- it is persistent when coming in and out of ‘rest mode’ though.

This exploit has been working for a while now, but the developers chose to delay the release of it in order to curb immediate piracy of some of Sony’s major exclusives, like God of War.

Rumour has it that a 5.55 kernel exploit is already developed and working in private. This is the very latest version of Sony’s PS4 firmware, which would mean that cracked PS4s could be on par with the latest updates from Sony. With that in mind, the console’s last few years of life could end up being somewhat difficult.

KitGuru Says: These kernel exploits are always fantastic bits of work from the community, but they open the floodgates for piracy, despite the best efforts to divert attention away from it. Do you think that developers should sit on their discovery or are they right to share it?
source
Top

After 3 months of great PS+ titles, this month is pretty boring in conparison.
Top

I forgot how rage educing Trials Fusion was once they introduce Bunny Hops.
Top

Does this mean we'll get a new device that is a smartphone.. or maybe streaming PS4 games to phones and tablets?

y'know, what the VITA should have been?
Hank Azaria not playing Apu on the Simpsons will make the role as irrelevant as the Simpsons has been as a series since 1999!
Top
Post Reply
272 posts