That's not good, it's the same thing that Robin Williams had. I actually wouldn't put it past Vince making a joke about it though like he did with JR in that cruddy skit that went on forever.
Top 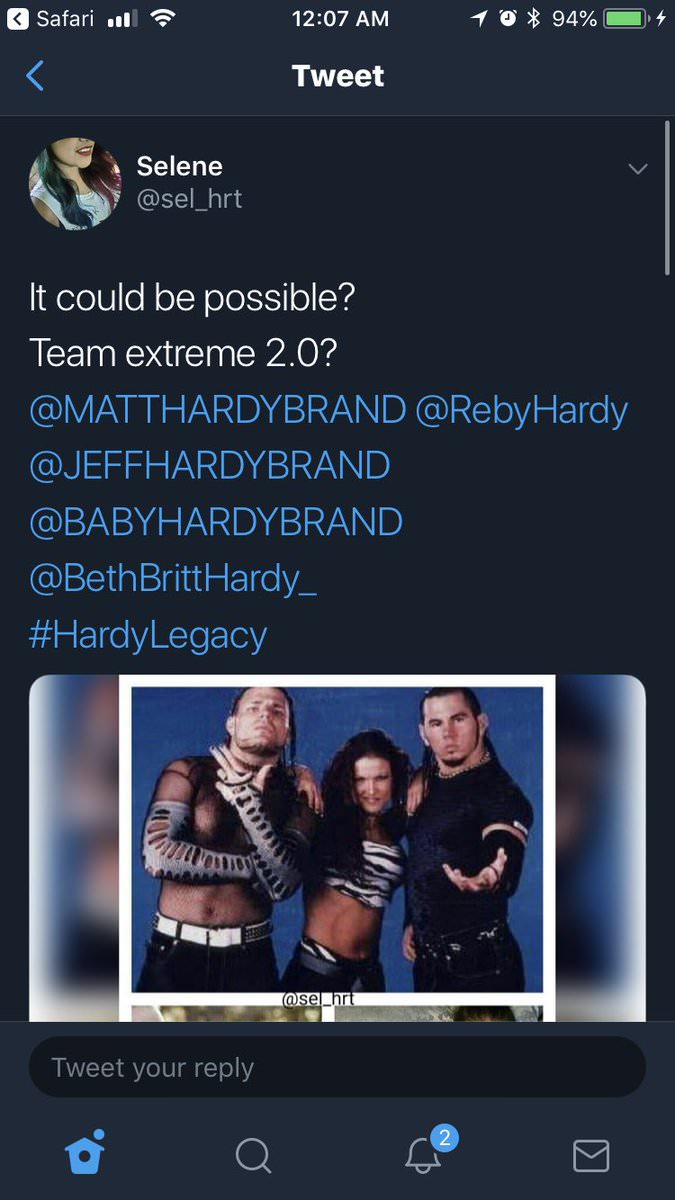 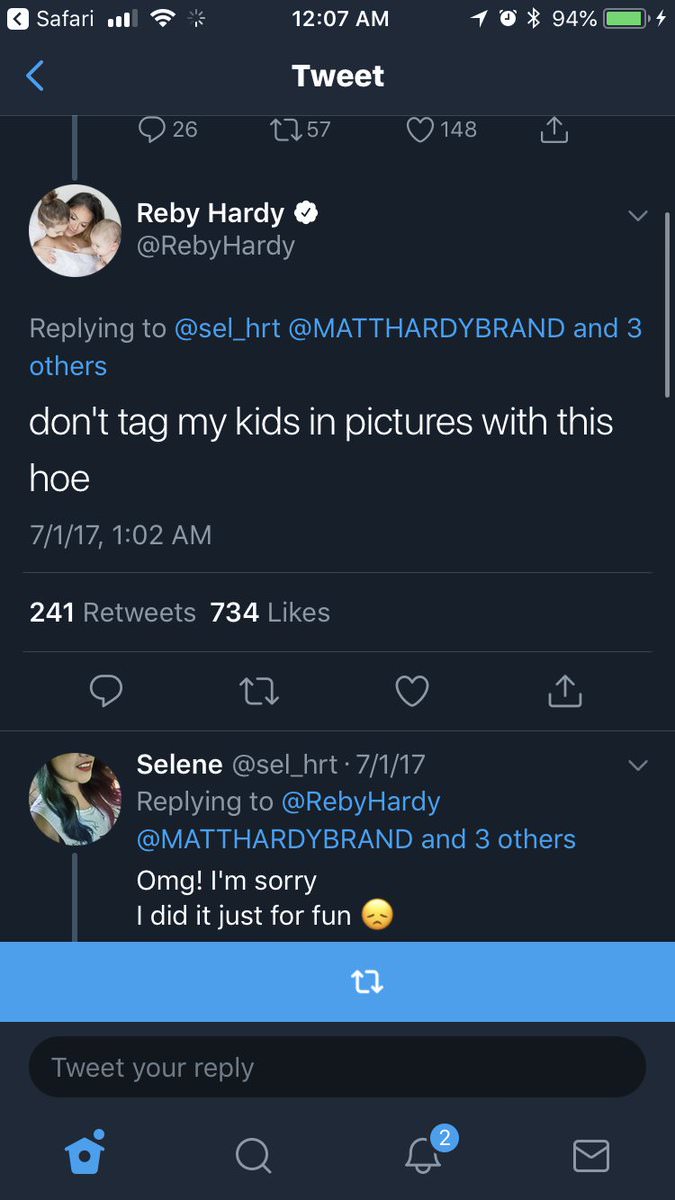 Y2Js downplaying it but we'll see. Apparently if it is legit Bill Goldberg will be on board too since he's a client of Barry Bloom as are Jericho and JR.
Top

He's using weasel wording. Nobody said he's "starting his own company", they said he's a consultant in the very early stages of someone considering it. What he and Ross are allegedly doing is what Jim Barnett did for Ted Turner in 2002 when he asked to explore what opening a new wrestling promotion would cost (it was determined he'd probably never make the $100 million start up cost back so it was dropped.)

I think it could be true because Shahid Khan really seems like he'd start a wrestling company. He's an eccentric billionaire who doesn't give a shit what people think like Ted Turner was.
Top

I'm all for a new promotion starting up and I'm thinking Chris is playing his cards close to his chest. Plus not too far away from the Rumble so he doesn't want to piss Vince off in case his phone rings. Shadid Khan might as well buy Impact and invest his money there since otherwise you're starting from scratch. Which can be a good thing but you had to acquire talent, get a TV deal with a fairly decent network, get on PPV or at least on iPPV, book shows in arenas so your promotion doesn't look bush league, establish yet another fan base and that seems hard work. So I won't be surprised if he invests in an already established company (maybe ROH even) or MLW and go from there. If this was Monday Night Wars era when the business was white hot that would be the ideal time to start up a new company but now there's so much choice out there so you really need something special to be different. If he manages to sign CM Punk that would be a game changer but I won't be surprised if we see Hogan, Bischoff and friends in the new promotion.
Top

TNA/Impact is worthless and Jericho and Ross would tell him that. They have a new owner and an alright product (besides the supernatural crap angle) and their ratings are horrible still. People associate them with bad wrestling for 12 years. WCW at least had a 3 year streak of a high profile good wrestling product that maybe they could have rebounded in a few years under new ownership. But when you think TNA you think Vince Russo.

And ROH doesn't want an investor, they're already owned by a billionaire, they just don't like spending money. All Sinclair wanted them for was cheap programming that gets decent ratings.

Maybe MLW, but I think if he wanted to buy them he would be talking to Court Bauer and Bruce Prichard and not JR and Jericho.
Top

They had a chance during I believe it was 06 or 07 when they put together a lot of really strong PPVs and had a solid roster. I think there has been at least some good moments and whilst early NWA TNA was end of WCW level bad the product did pick up. But yea maybe avoiding Impact is for the best for an investor because of the negative connotations around it but you have working agreements, TV (albeit on Pop but international deals too) and a half decent roster so give it yet another new coat of paint, relaunch it with a new name etc and don't follow the mistakes of the past then its not too bad to take a chance on it.

Forgot ROH already had a big money backer behind it. I guess because like you say they don't really spend money on it.

MLW doesn't have that stigma Impact has so they would be a good investment. Where you could grow the company and establish that as the #2 behind WWE fairly quickly. Really working together with the NWA, Impact & ROH to form like a Pro Wrestling USA style company would be a better idea when the older promotions worked together to compete against Vince. But any new promotion has their work cut out for them before they even run their first show.

So maybe its better for Shadid Khan to invest the money in WWE stock instead because that's a much less risk free option and opens up other business opportunities for Vince and co also.
Top