hopefully this is real, gotta wash the taster of that reboot out of my mind 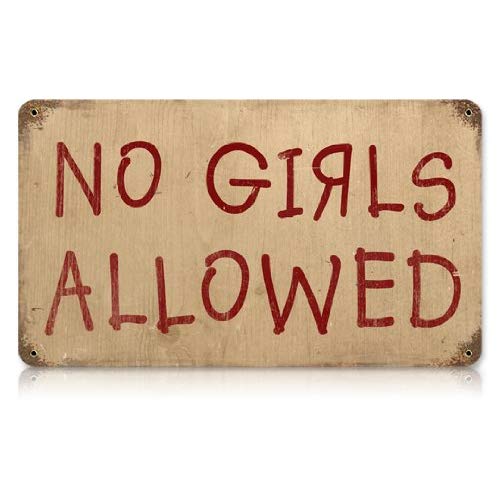 Who ya gonna call?

Although in 2020 I suppose that joke would be offensive Gender fluid object of kids popularity would be suitable
Hank Azaria not playing Apu on the Simpsons will make the role as irrelevant as the Simpsons has been as a series since 1999!
Top

Meh. I want a movie based on the ORIGINAL Ghost Busters!

Last week we were hit with the bombshell news that a true Ghostbusters 3 was in production. This literally came out of nowhere and I think most people (including myself) were hit with a combination of excitement and confusion. Was this really happening? Well, yes it it!

In a Twitter post, however, Leslie Jones, who starred in the 2016 reboot has slammed the film bringing about fresh questioning of the misogyny saga. Yes, we’re going down that road again!

What Has She Said?
In the Twitter post (which I’ve copied below, minus the expletives) Leslie Jones feels insulted that ‘we’ (presumably the female cast) didn’t count for this upcoming release. She couldn’t, incidentally, help but also use it as an opportunity to take a dig at US President Donald Trump. Does she have a point though? Well, in this writers opinion, no.

Why? Because she’s completely overlooking the fact that whatever political crap you might want to bring into it, Ghostbusters 2016 was an awful, awful, film.

Why She Is Both Right And Wrong
In my opinion (and I do stress that), the misogyny argument that plagued GB 2016 had nothing to do with sexism and everything to do with marketing damage control. The teaser trailer released for the film was dire and the more details that came out the worse this film was looking to be. The writing was already on the wall that this was set to be a cash-grab on the franchise.

The vast majority of people didn’t have a problem with a female cast. With a decent script, it could’ve worked! Their problem was that it looked bloody awful and with its release, they were proven right! I do, however, find it somewhat ironic that I considered her ‘Patty’ character a racist black stereotype amidst the calls of sexism and ‘man babies’.

So, while I’m not necessarily saying that it ‘dint count’, I think most would agree that it is a film best forgotten. It is, essentially, Godfather part 3. We all know it exists, but the franchise is better as a whole simply ignoring its existence wherever possible.

Her comments do, however, seemingly confirm one thing at least. Specifically, that it’s unlikely she’s going to have any involvement in it! Well, if she did, probably not any more!
source
The funny thing is that with a decent cast & script the all women one could have worked but it had neither of those things (& as I said at the time only 1 busted ghost that they released, yeah I know that falls under my writing point but its so dumb it deserves its own mention even now)
Top 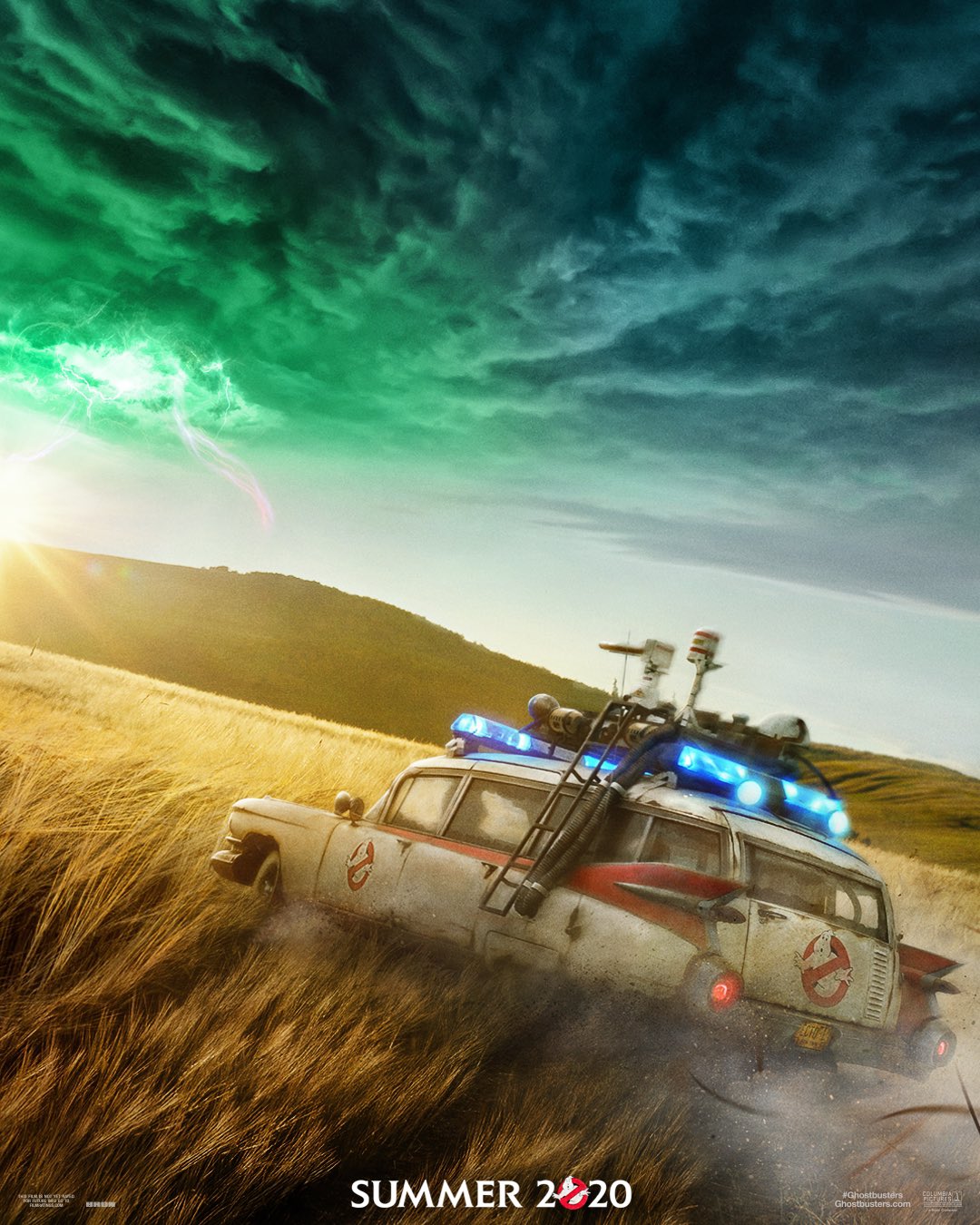 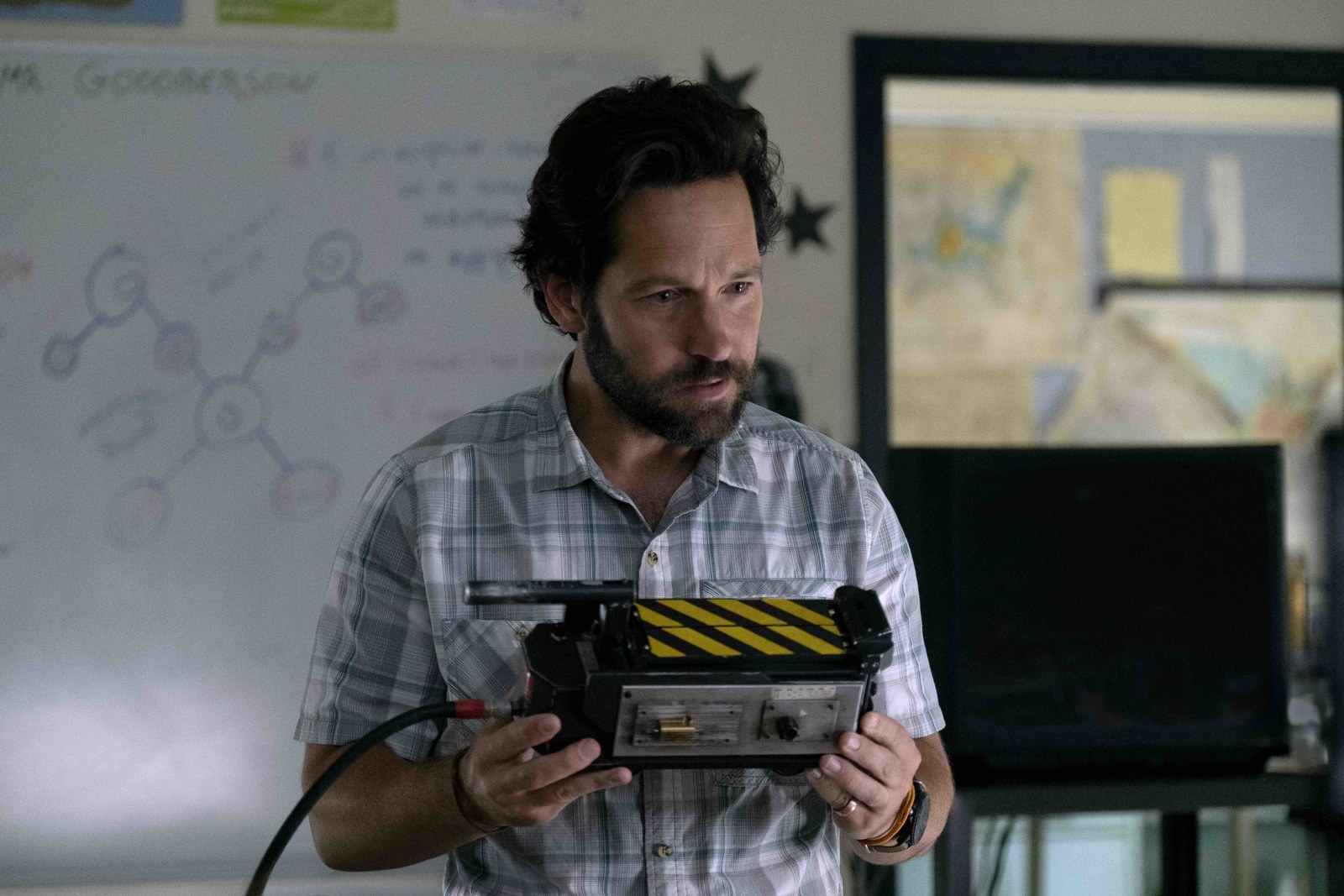