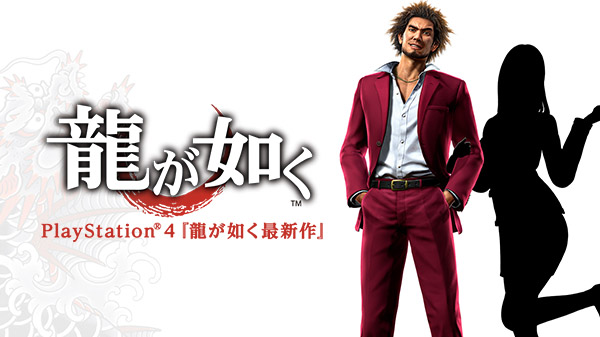 Sega has confirmed that the next entry in the Yakuza series, which will star “New Yakuza Series” protagonist Ichiban Kasuga, will be released for PlayStation 4. It is currently without an official title and release date.

The company also launched a “Latest Yakuza Game for PlayStation 4 Supporting Actress Auditions” website, where it is accepting applications from actresses ages 20 and up to play the role of the protagonist’s partner. The chosen actress will perform in the game, as well as participate in various promotional activities and receive one million yen prize money.

While Sega has held open auditions for the Yakuza series in the past, this is the first time it is doing so for the role of a main character. Audition applications are open until April 21 at 23:59 JST.

Yakuza 3 English Localization To Be Announced At Gamescom

Yakuza 3 will get an English localization announcement at Gamescom. It was spotted along with Atlus’ Catherine: Full Body as part of a stream schedule during Gamescom.

This announcement was leaked through a Livestream schedule posted by Rocket Beans TV. The schedule lists Catherine Full Body from Atlus USA in addition to Yakuza 3, which hasn’t been announced for a Western release. It is already out in Japan where Sega has released Yakuza 3, 4, and 5 remasters for PS4.

Yakuza series has received two full remakes with Yakuza Kiwami 1 and 2 but the rest of the games were simply remastered with a high frame rate and resolution for PS4. The series then continues with Yakuza 6 on PS4 while a brand new Yakuza has also been confirmed to be in development.

Sega has made some changes when it remastered Yakuza 3 including cutting some controversial content. The game runs at 1080p and with smooth 60 FPS on the PS4, which is an upgrade from the PS3 version. There are no visual upgrades unlike the remake for Yakuza 1 and 2. It remains to be seen if Sega will announce the localization for just Yakuza 3 or the two other remaining games will also get localized. 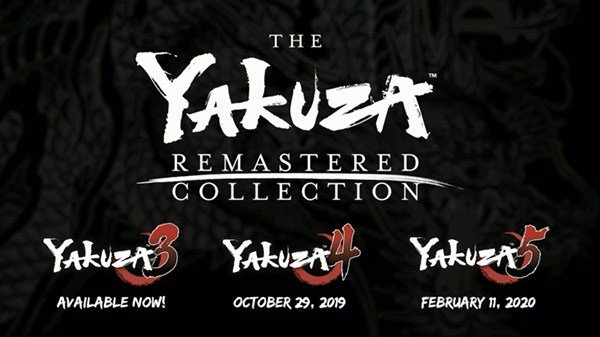 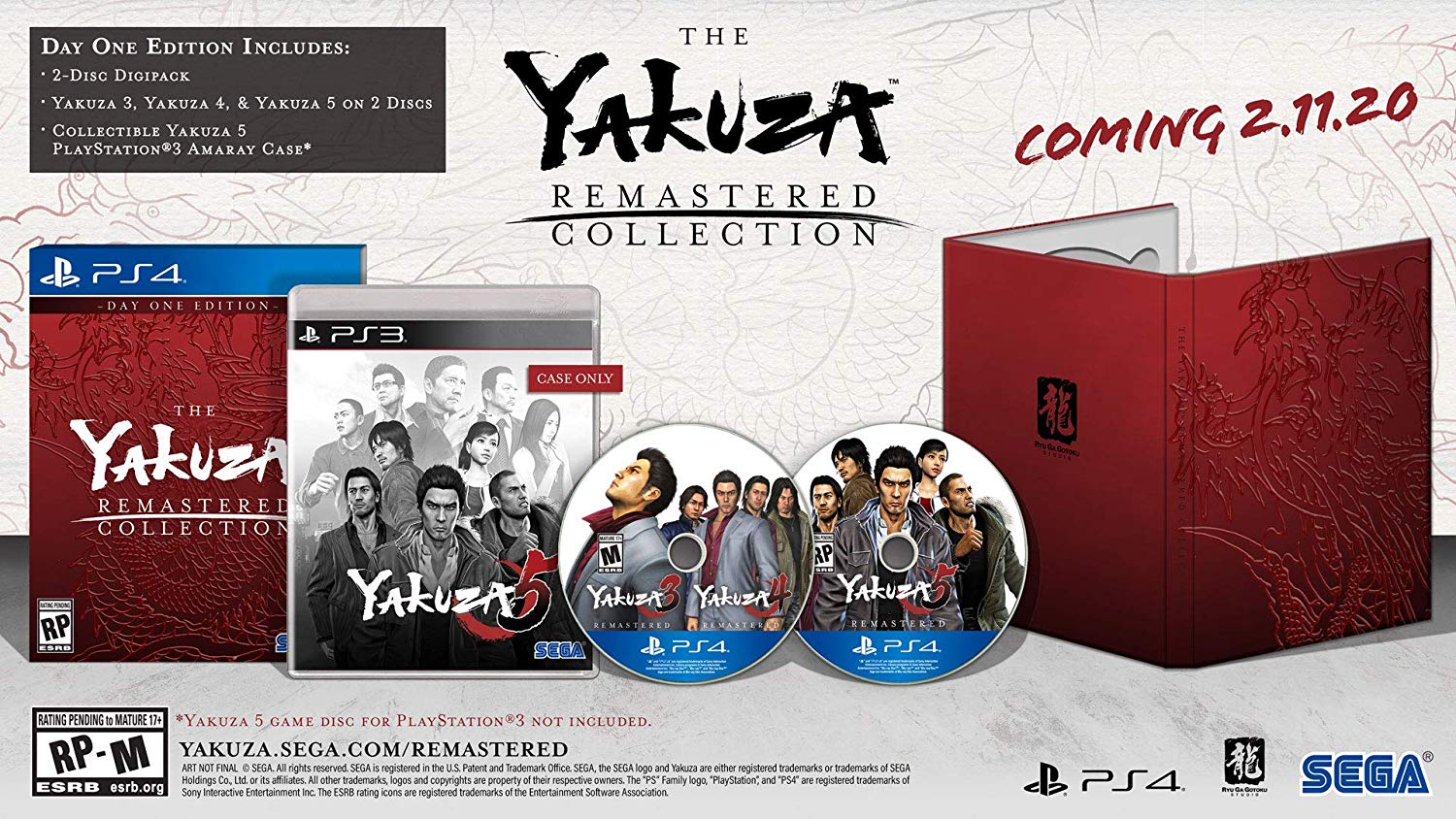 Yakuza fans got quite the surprise today out of Gamescom, as Yakuza 3 Remastered will be available for download today on PlayStation 4.

The remastered version runs at 1080p and 60fps, and features a host of changes, not the least of which is restoring all of the cut content that the North American release originally didn’t have.

While Yakuza 3 is available right now, Sega did also announce dates for Yakuza 4 and 5 remastered. Yakuza 4 will launch on October 29, 2019, while Yakuza 5 will be available on February 11, 2020.

In addition, once all three games have released Sega will be releasing a physical version of all three games together, titled the Yakuza Remastered Collection. No pricing has been announced for the collection as of yet.

Yakuza 3 easily has one of the better stories of the series, focusing on Kazuma Kiryu’s new life running the Sunflower Orphanage. As his new quiet life gets threated, Kiryu has to once again enter the underworld of crime and conspiracy.

In other Yakuza, Sega will be revealing the next game in the franchise on August 29. If you’ve yet to jump into the Yakuza series, you might consider picking up Ryu Ga Gotoku Studio’s latest game Judgment, which takes place in the same city but doesn’t require knowledge of Yakuza games.

I don’t play Yakuza games, but I have a feeling this is going to be their worst selling game in the series.
Top

It's a bit of a weird move. Turn an action game into a turn based RPG.

It will still sell better than Yakuza: Dead Souls though.
Top