Yeah, M$ is really pulling out the stops for Game Pass. EA will be on there during the holiday season, too. It's funny too, because Dishonored 2 is set to be delisted here soon

The game streaming service works fine over AC wireless, but I get occasional lag spikes. I'd bet that Game Pass Ultimate will run 1080p seamless over the new AX routers, however.
Top

Whaaaat? That sucks a lot. Now I’ll have to get an Xbox.
Top

I hope they keep the exclusivity to Game Pass and still do multiplatform releases. Microsoft has been pretty lenient with their "exclusives" going to the Switch, but maybe they won't play as nice with Sony?
Top

Recently, we reported that the price for the Xbox Series X and S’s proprietary expansion cards had seemingly leaked online, with a 1TB card coming in at $220. Now as pre-orders have gone live for the consoles, and other accessories are beginning to become available to purchase, it seems as though we have a confirmed price for the 1TB expansion card in the UK, coming in at £159.

As part of a constantly updating list, EuroGamer has detailed where and when the Xbox Series S and X are available for pre-order, allowing potential buyers to keep track of when a store’s sales go live. Included in this guide are the various accessories for the next-gen consoles, including controllers and rechargeable battery packs. The most interesting accessory however is perhaps the expansion cards, which currently have yet to receive an official price. 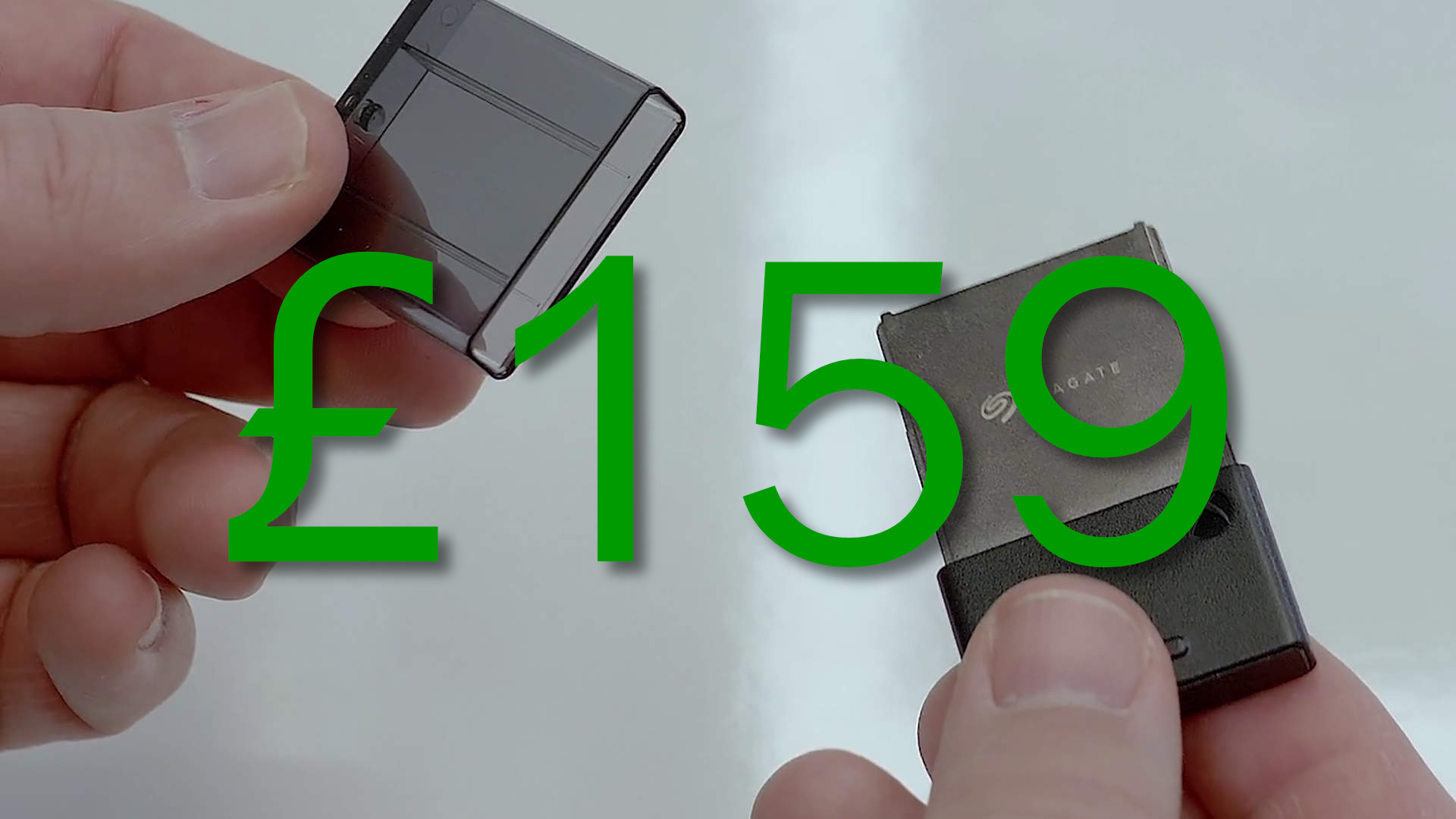 That being said, one of the retailers in the UK appeared to accidentally go live with the listing earlier than intended, revealing that the 1TB expansion card will allegedly sell for £159 (the listing has since been removed).

Though SSDs with equivalent speeds can be found for cheaper, Microsoft’s proprietary solution appears to be less costly than some initially expected – especially due to the previous leak of $220 (which remains a higher price even when accounting for the exchange rate). Of course, if this price is indeed true, Microsoft’s expansion card will still cost over half the price of a Series S, and considering the console only comes with 512GB of storage, it is likely to be the one that needs it the most.

KitGuru says: What do you think of the price? Is 512GB enough storage? Have you managed to secure a pre-order for a Series S/X? Let us know down below.
source
Top

Proprietary is almost always a bad idea, even if it is decently priced. ~$200 for an SSD is about double the cost of a basic M.2 drive here in the U.S. Unless these cards have an insane write/read speed, Microsoft is entering Sony Memory Stick territory.

Bonus greedy points to MS if it's revealed that these cards just use a butchered USB-C connection.
Top 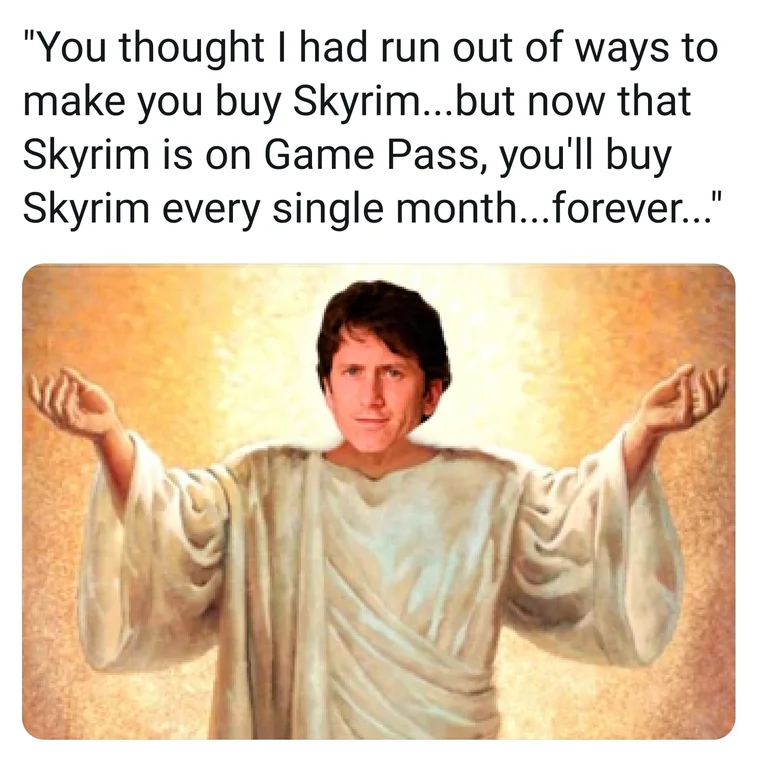 I actually managed to preorder the Series X from EB last night. They're doing a trade on the 1X giving you about $350 off the XBSX price, more if you're a member with a higher level.
Top

My brother got a launch day preorder from JB yesterday morning.

I almost grabbed an EB post launch preorder but decided to wait.
Top

I almost grabbed an EB post launch preorder but decided to wait.

I only did it because of how much they'll give me for my XB1X, it's almost the cost I paid for it originally.
Top

It's a good deal.
Top

Hell yeah, I would've made the same move
Top

GAME has added a £10 delivery charge to PlayStation 5 and Xbox Series X / S pre-orders on the quiet.

The UK retailer added the £9.99 delivery charge after selling out of the PS5 last week, and ahead of pre-orders for the Xbox Series X / S going live this morning. 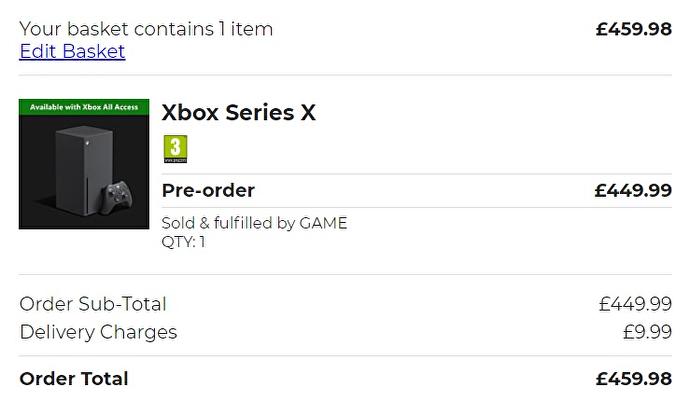 source more info there of course, just keeping this post short to see if it looks better that way. Guess the virus is playing into their hands with this eh?
Top

They haven't said how many preorders that is but I'm guessing it's going to do better than the Xbox One over there.
Top