hmmm. So what did I get??
Was great quality, no channel idents... Watched on a 4K TV, looked amazing (1.2GB each part)

couple of things though: why did Kryten look all banged up? I know he needed a service, but he wasn't all banged up and dirty in series 12... So why don't we see him becoming derelict? and when is Lister getting Kochanski back?
ALSO, in the intro, it said the cats now roam in deep space in a fleet of their own... NO, only HALF of the cats are in a fleet, the other half of the cats flew straight into a moon (or was it a sun) leaving the ones who believed in Cloister to fly on forever, knowing they were indeed righteous!

I am just concerned that someone now watching it, will get the wrong story!
If I should Die Hard Arcade before I Alan Wake.
PREY the Lords of Lore my Soul Calibur to Take-Two Interactive.
Top

original Kochanski is best Kochanski, that is all, apart from my friendship with my collection of singing potatoes which keeps me sane
Top

That’s mine, this is mine, ALL THIS IS MINE. Except for that bit, I don’t want that bit (season 11)
If I should Die Hard Arcade before I Alan Wake.
PREY the Lords of Lore my Soul Calibur to Take-Two Interactive.
Top 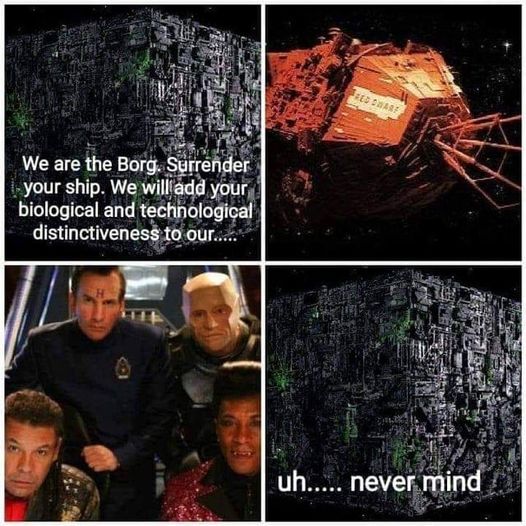 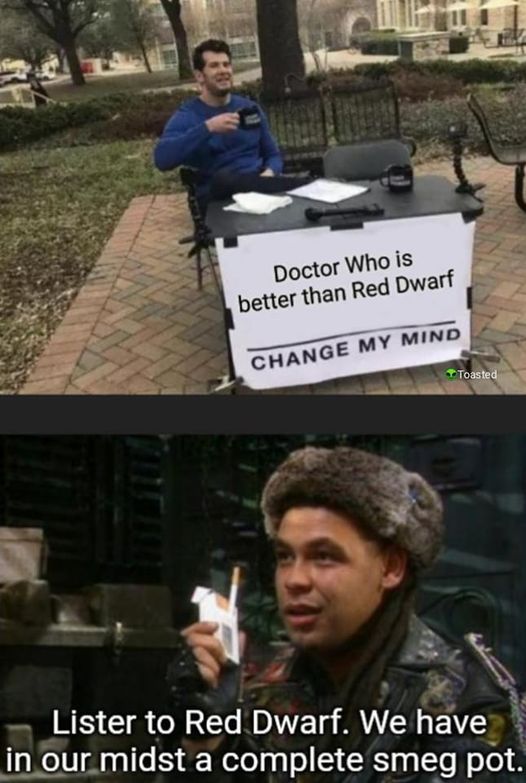 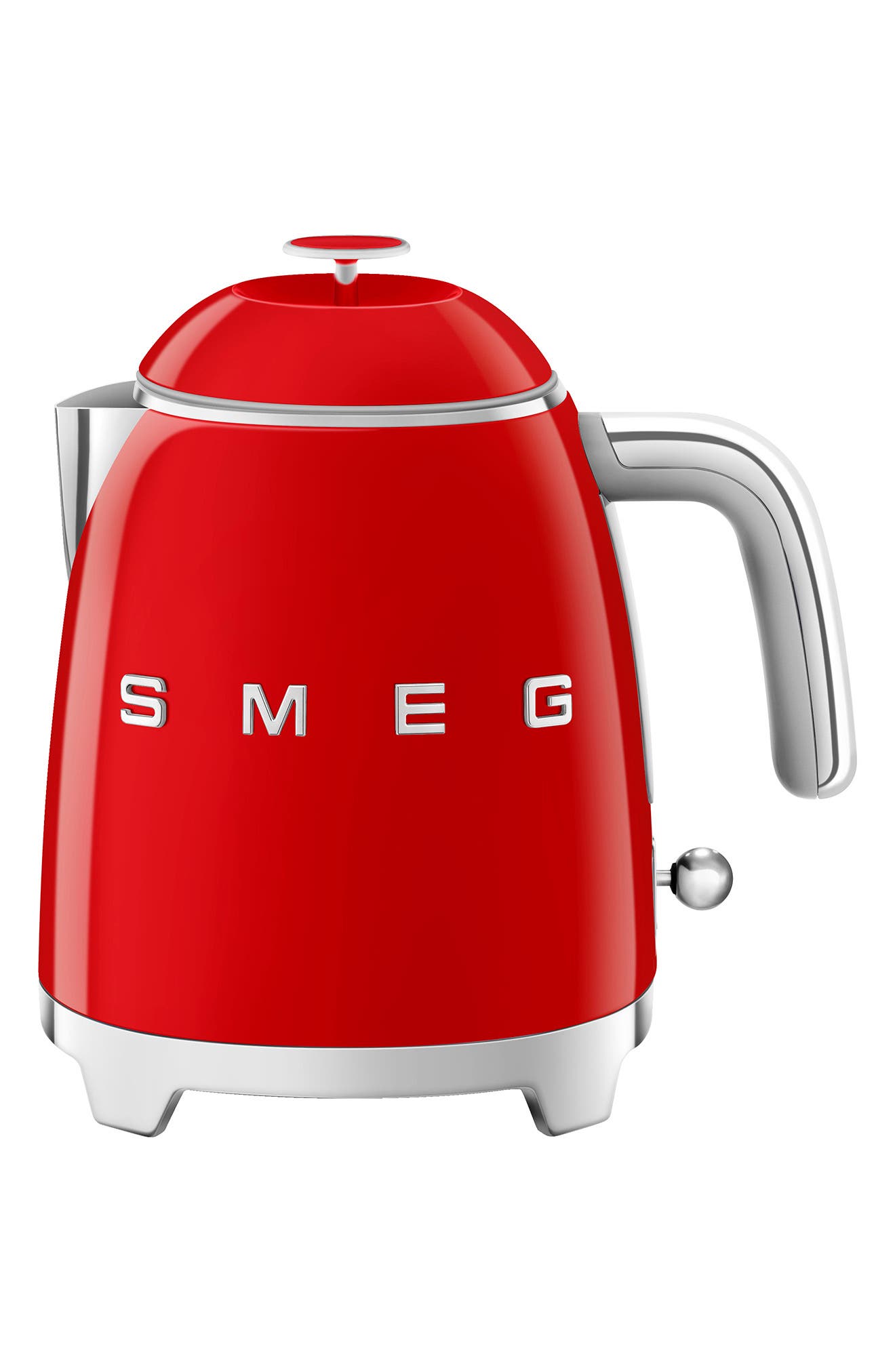