Up next we celebrate Benny Mardones who passed away 2 years ago. Considered by the industry to be a one hit wonder. His one hit, called Into the Night was much more than that simple label.. It has charted 3 different times over the last 40 years including hitting the billboard hot top 20 twice in the 80s at the beginning and end of the decade. It’s one of the most misunderstood song of the rock era, and isn’t about what you think it’s about! It’s singer and writer was a special soul, who battled his demons and won, inspiring so many along the way. I was able to interview him before he passed and it’s definitely one of my most cherished sit down ever.

It's an interesting story. And the song isn't as creepy as it seems.
Top

He didn't do himself any favors with the music video

Good soft rock song, though. Heard it in many doctor's offices and grocery stores.
Top

Not news as its 7 months old, but Twelve Foot Ninja are losing their singer.

When a band loses a lead singer, they may as well just make a new band because it's over. You can replace pretty much anyone else in a band and they can play identical instruments in an identical way.
But anytime a band replaces a singer, it's always shit, even when the new singer is better than the old one (remember when Deep Purples Ian Gillan was in Black Sabbath? You had a better singer and it still didn't work)

I will miss Twelve Foot Ninja.
From the moment I heard 'Coming for You' I knew they were special, and seeing them live remains one of the best shows I've ever been to. And that's coming from me, someone who despises live metal shows because they typically sound like shit compared to the studio. Twelve Foot Ninja didn't sound shit, one of the most energetic and engaging front men ever.

Do yourself a favour and listen to their Debut album Silent Machine from 2012.
If I should Die Hard Arcade before I Alan Wake.
PREY the Lords of Lore my Soul Calibur to Take-Two Interactive.
Top

Somebody finally found news footage of Eazy E at a Republican fundraiser in 1991.
Top

Vlad found Snow! Seems like a really nice guy for having been charged with two attempted murders.

A licky boom-boom down
Top 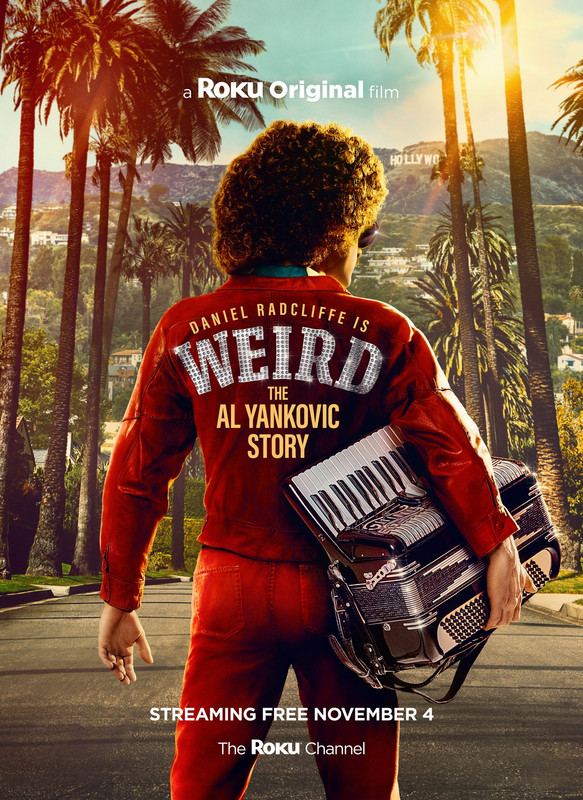