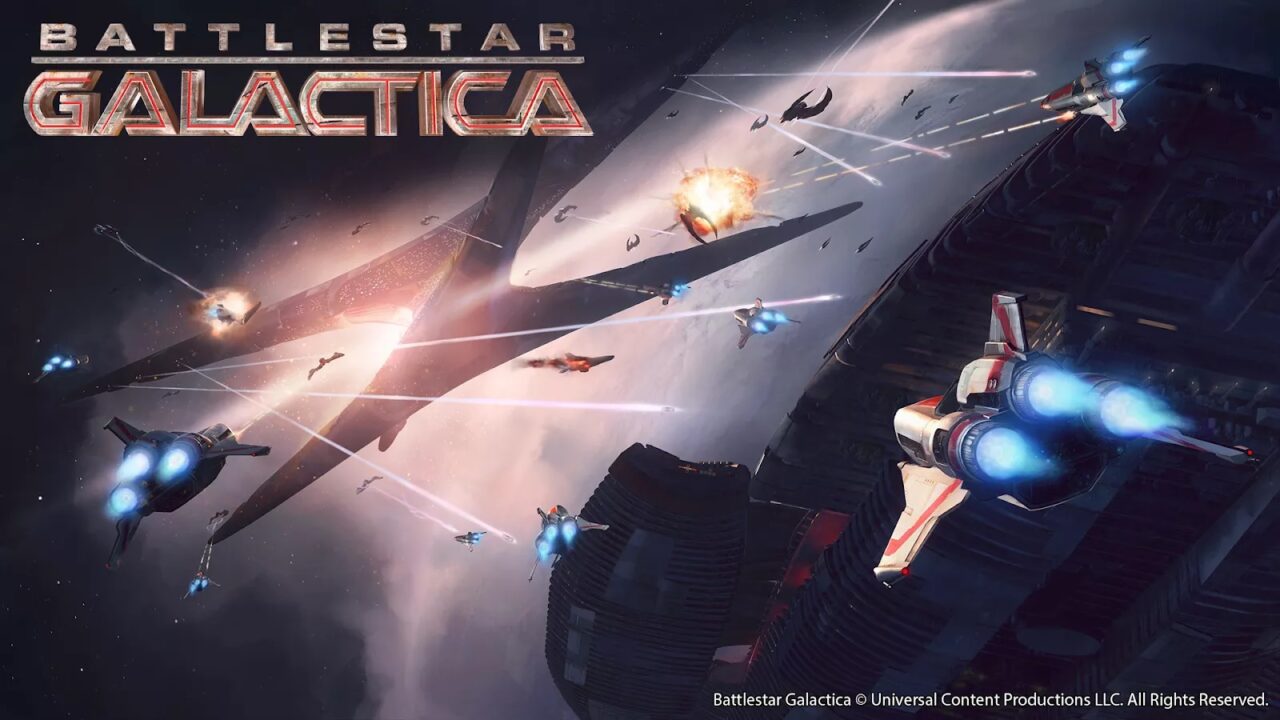 The former creative lead behind the Grand Theft Auto and Red Dead Redemption franchises has joined the advisory board of blockchain games firm Revolving Games after participating in a $13.2 million funding round.

Since its launch in 2020, Revolving Games has raised a total of over $25 million for the development of Web3 games and technology.

The company has two studios and a team of over 100 employees working on blockchain games across North America, Europe and Asia.

Its debut title is a Battlestar Galactica-themed strategy MMO in partnership with Gala Games and NBCUniversal.

Its second title, Skyborne Legacy, is billed as a co-op adventure RPG inspired by Nintendo series like Animal Crossing and The Legend of Zelda.

Revolving Games co-CEO Saad Zaeem said: “Our vision is clear: to build AAA quality games that turn heads amongst the best launches at the top gaming forums like Gamescom and E3.

“As the world moves from a developer-owned ecosystem to a player-owned ecosystem, Revolving Games will be at the forefront of this evolution whilst continuing to release titles that compete with the best in the traditional video games industry.”

Houser, who co-founded Rockstar in 1998 alongside his brother Sam, Terry Donovan and Jamie King, left the company in March 2020.

He was a key figure behind many of Rockstar’s most successful titles, having written or co-written almost all of the games in the Grand Theft Auto and Red Dead Redemption series, as well as Bully and Max Payne 3. 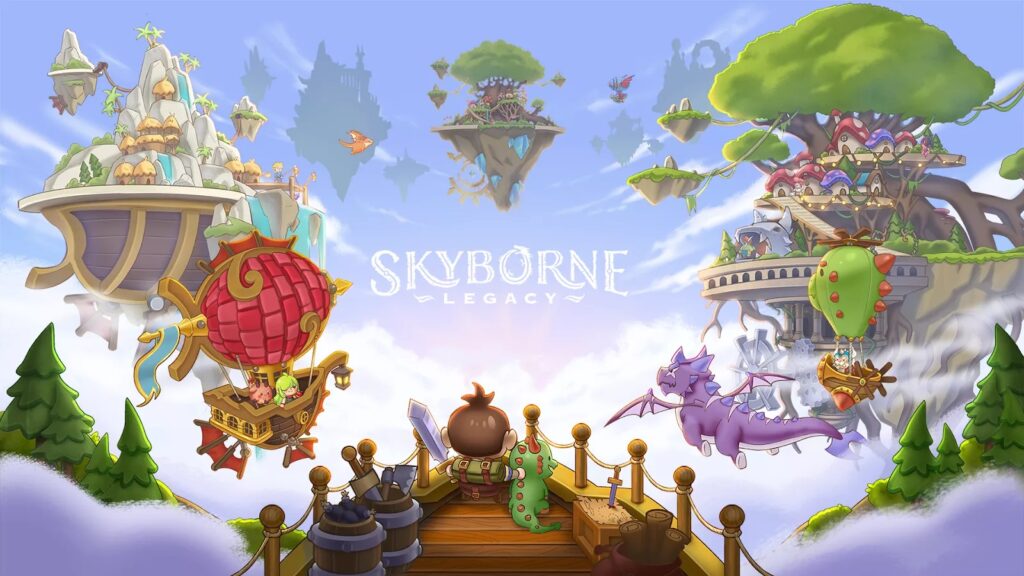 Last year he founded a new company called Absurd Ventures, although it hasn’t been announced what it’s working on.

The studio behind Everywhere, the upcoming game from former Grand Theft Auto producer Leslie Benzies, recently said it’s not dismissing technologies like blockchain, amid speculation the title could support NFTs or cryptocurrencies.

I worry that Dan Houser will suffer from David Jones syndrome.

When the creator of GTA David Jones tried to go and do his own thing we had Crackdown and All Points Bulletin. And while ambitious, they simply failed to set the world alight. They had tones of fuel, but no spark.

So when the person who made GTA what it is today goes for a new studio and new projects, I think it will end up the same.

Icarus flew too close to the sun, melted his wings and drowned.

We'll end up with a worse GTA, and worse these games than we otherwise would have.
If I should Die Hard Arcade before I Alan Wake.
PREY the Lords of Lore my Soul Calibur to Take-Two Interactive.
Top
Post Reply
2 posts • Page 1 of 1