SAN DIEGO — A 21-year-old hot dog vendor was arrested for stabbing a person after an alleged turf war between out-of-town vendors set up outside Petco Park late Saturday night.

San Diego police responded to 10th and K Street in the Downtown area of San Diego around 10:30 p.m. Saturday following reports of a large brawl involving 10-15 people, according to an officer on scene.

Duke Dumont played at Petco Park before the incident was reported, which drew a crowd of thousands of people and typically also provides an opportunity for local vendors to feed hungry concertgoers in search of a quick and tasty bite.

In a press release, San Diego police told CBS 8 that a group of food vendors got into a verbal argument, resulting in a 31-year-old man being stabbed in the back. 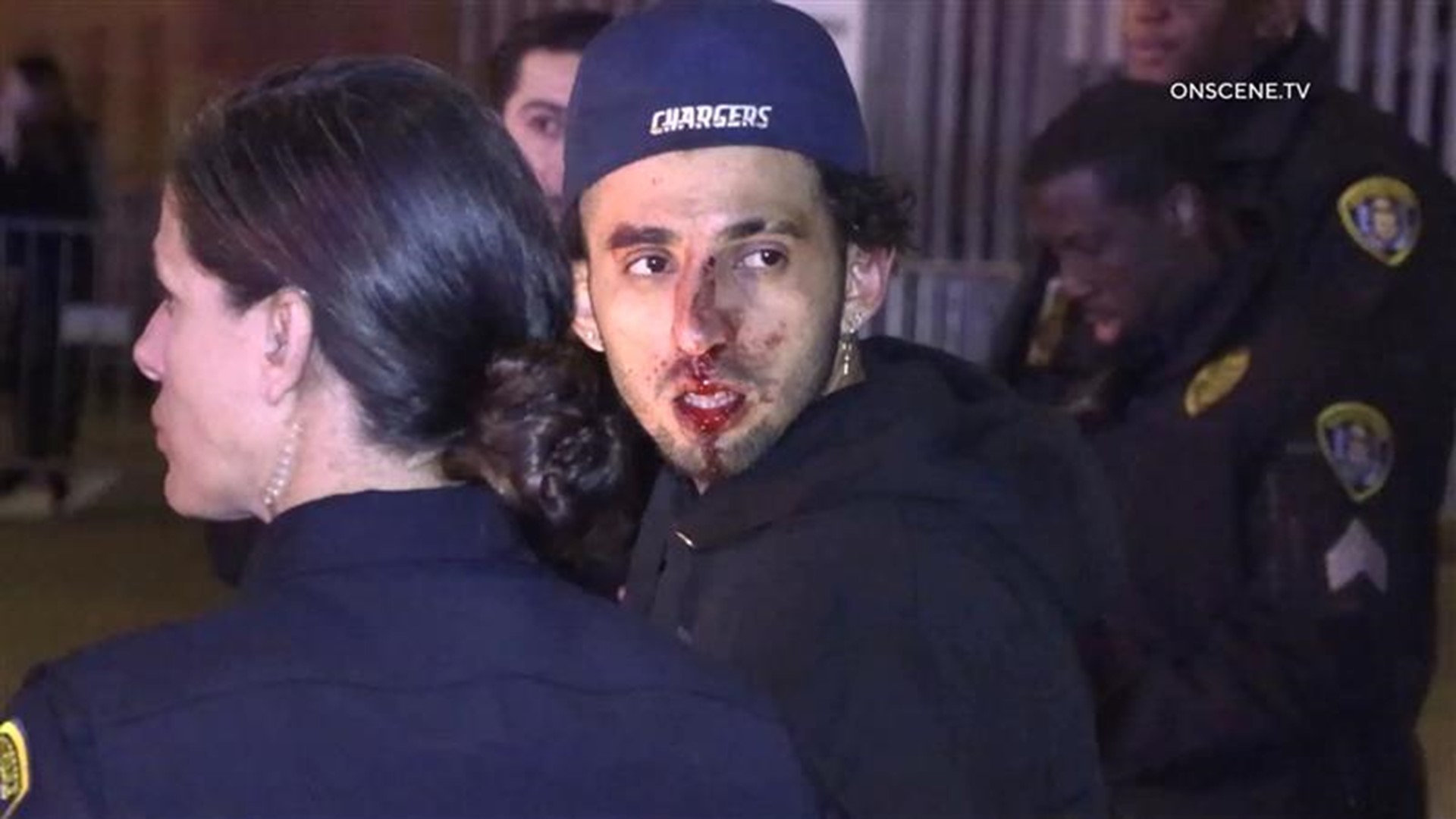 San Diego police deployed pepper spray, according to Lieutenant Robert Stinson, which is common to disperse rowdy and unruly crowds engaged in hostile activity, according to the department.

Video from OnScene.TV showed multiple people being treated on scene by San Diego Fire-Rescue Department from pepper spray being deployed.

The male victim who was stabbed was transported to an area hospital with non-life-threatening injuries.

Yoni Yanes, 21, was taken into custody in relation to the stabbing. 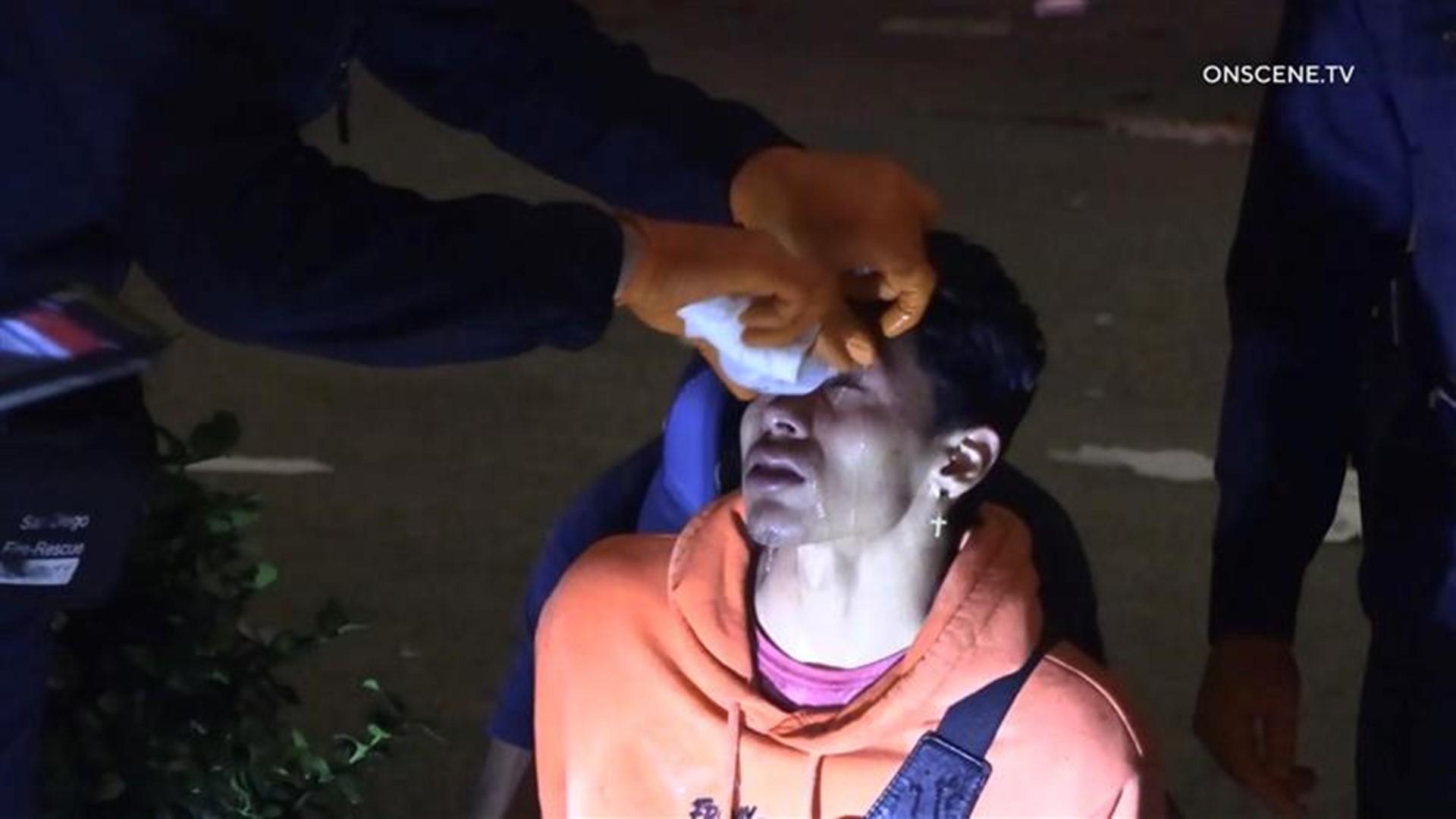 Additional video from OnScene.TV showed people buying and devouring hot dogs as others were being medically treated while police investigated the crime.

The City of San Diego requires vendors to obtain a permit to sell food on city sidewalks; however, it's unknown whether out-of-town vendors obtained the correct licensing or if anyone involved was permitted to sell in the area.

No other serious injuries were reported. 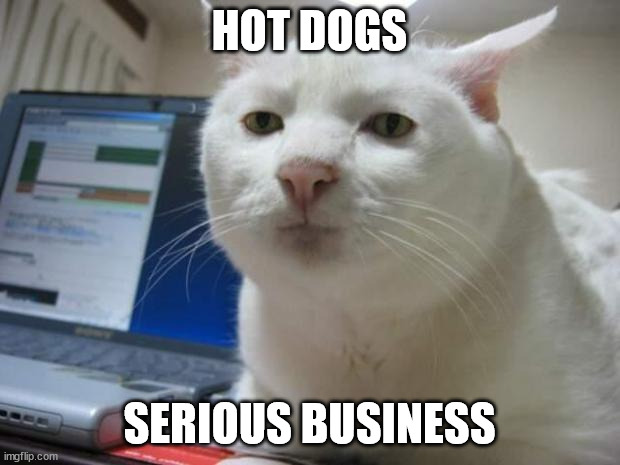