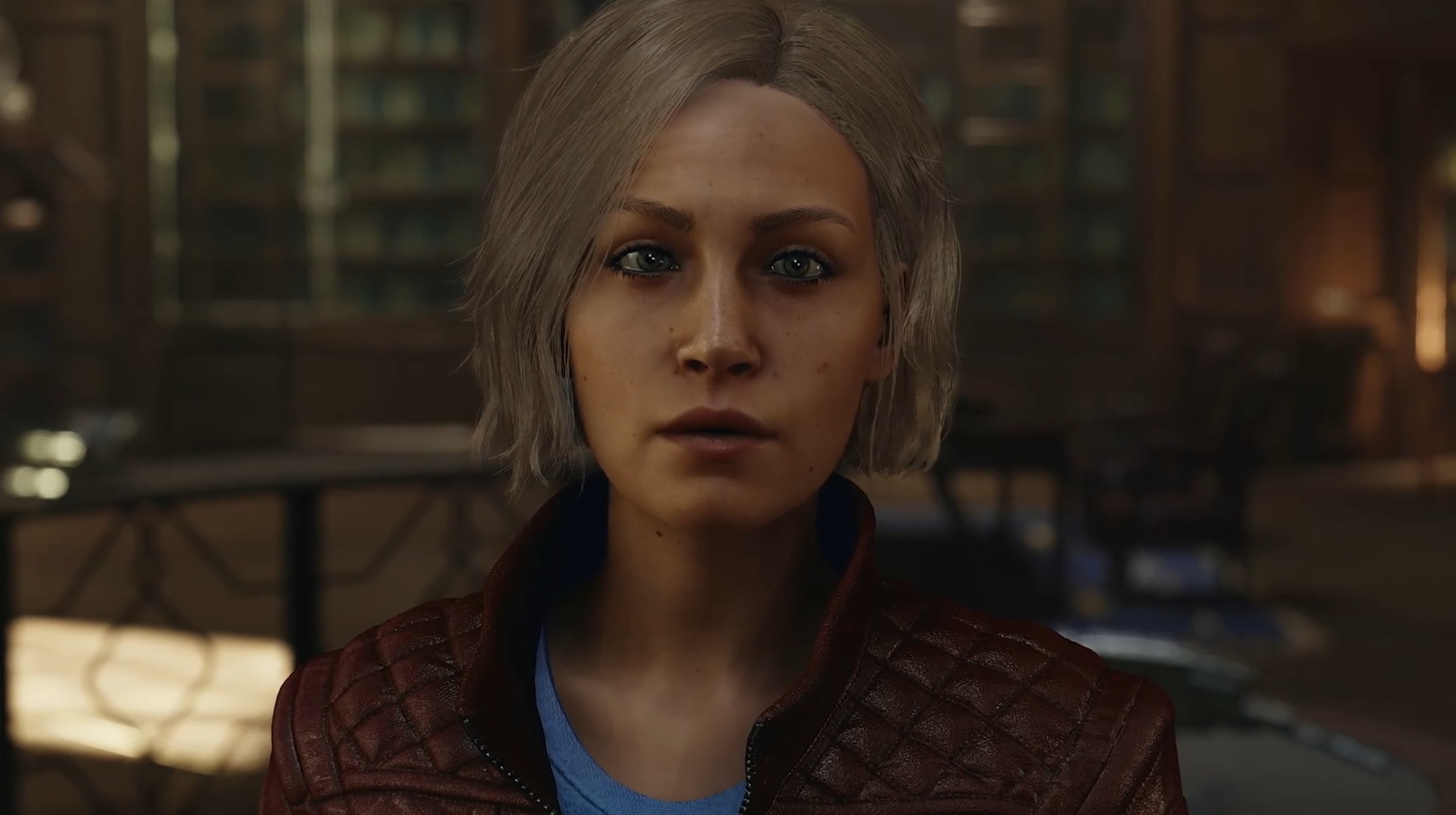 Could Starfield be in for another substantial delay? After many years in development, Bethesda initially locked down a November 11, 2022 release date (11/11/22), but the game was later delayed to the first half of 2023. Well, you may not want to get your hopes too high for a spring Starfield release.

Recently, the SteamDB listing for Starfield was updated, giving the game a new release date of December 29, 2023. A new “package,” perhaps related to a season pass or other DLC, was also recently added then removed from the Starfield page. Clearly, something is going on behind the scenes with the page.

Now, December 29, 2023 is very likely a placeholder date – that would be a very strange time to release a major game – but it could indicate that a late 2023 release is more likely than an early 2023 release for Starfield. Bethesda has almost always stuck with holiday releases for their big games, after all. Of course, take all this with a grain of salt for now. Could Microsoft and Bethesda update us on the status of Starfield soon? Let’s hope so.

Haven’t been keeping up with Starfield? Here’s everything you need to know about the game, along with an official description…

“The year is 2330. Humanity has ventured beyond our solar system, settling new planets, and living as a spacefaring people. From humble beginnings as a space miner, you will join Constellation — the last group of space explorers seeking rare artifacts throughout the galaxy — and navigate the vast expanse of the Settled Systems in Bethesda Game Studios’ biggest and most ambitious game. In this next generation role-playing game set amongst the stars, you will create any character you want and explore with unparalleled freedom as you embark on an epic journey to answer humanity’s greatest question: What is out there?”

Starfield is slated to arrive on PC and Xbox Series X/S in the first half of 2023 (for now).

I'm Trent!
If I should Die Hard Arcade before I Alan Wake.
PREY the Lords of Lore my Soul Calibur to Take-Two Interactive.
Top

We know you have questions about Starfield. What is the character traits system like? Is Starfield hard sci-fi? In this video, Game Director Todd Howard responds to some of the community’s questions, including questions about games that inspired him while creating Starfield, customization, Starfield’s persuasion system and more.

Starfield arrives exclusively on Xbox Series X|S and PC in 2023. Play it day one with Xbox Game Pass.

Todd Howard has discussed the benefits and challenges that come with being a first-party Xbox studio.

In an interview with the Lex Fridman podcast, Howard said Microsoft’s $7.5 billion acquisition of Bethesda’s parent company ZeniMax Media has benefitted development of Starfield, which will be released next year for Xbox and PC.

However, he also said he was feeling the pressure to deliver a system selling title, which is a new responsibility for the Elder Scrolls and Fallout studio.

“We’ve had a lot of success with the games that you talked about but we’ve never been kind of the platform seller, you know ‘the game’ for a platform for a period of time, and so, there is a lot of pressure, there’s a lot of responsibility there to make sure we deliver for everybody.”

Howard presented the first Starfield gameplay in a 15-minute reveal at the Xbox and Bethesda Games Showcase in June, shortly after the title had been delayed from this year to the first half of 2023.

He told Fridman the decision to delay the game was a tough one “but it was the right thing to do”, and that Bethesda was working with “the top engineers at Xbox” to make the game sing on consoles.

Microsoft’s acquisition of Bethesda was controversial because it means the studio’s future games won’t be released on PlayStation consoles, but Howard said the developer already had a history of releasing Xbox exclusive content dating back to 2002’s The Elder Scrolls III: Morrowind.

“Keep in mind that for us that exclusivity is not unique, even though we’ve done PlayStation stuff and I think the PS5 is just an insane machine – they’ve done a great job and we’ve had great success on PlayStation,” he said.

“We were traditionally a PC developer in the beginning. We transitioned to Xbox [and it] became our lead platform, like Morrowind’s basically exclusive to Xbox, Oblivion was exclusive to Xbox for a long period of time, Skyrim DLC was exclusive, so we’ve done a lot of, like, our initial stuff is all Xbox.

“So when we get into development and say we’re focused on Xbox, it’s not abnormal for us in any way, it’s been kind of the norm. And from a development side I like the ability to focus and have help from them, you know the top engineers at Xbox, to say we are going to make this look incredible on the new systems, from my standpoint it’s just awesome.”